Despite this increase in the total count, López-Gatell confirmed that the SARSCov2 outbreak in Mexico continues to decline for the tenth consecutive week.
Next Article

Entrepreneur en Español
Entrepreneur Staff
October 6, 2020 3 min read
This article was translated from our Spanish edition using AI technologies. Errors may exist due to this process.

This week, a change in the methodology for confirmed COVID-19 cases in Mexico was announced. José Luis Alomía , general director of Epidemiology of the Ministry of Health, indicated at the health conference that the "Cases confirmed by the Epidemiological Association" are integrated into the daily statistics of the monitoring of COVID-19.

What is this new statistic about?

This methodology counts people who meet the operational definition of "suspected case of a viral respiratory disease", even when a laboratory sample has not been taken or there has been contact with a confirmed case in the 14 days prior to presentation. symptoms.

In other words, they are counting all those people who presented symptoms, but were unable to access a test or even received medical attention before dying. 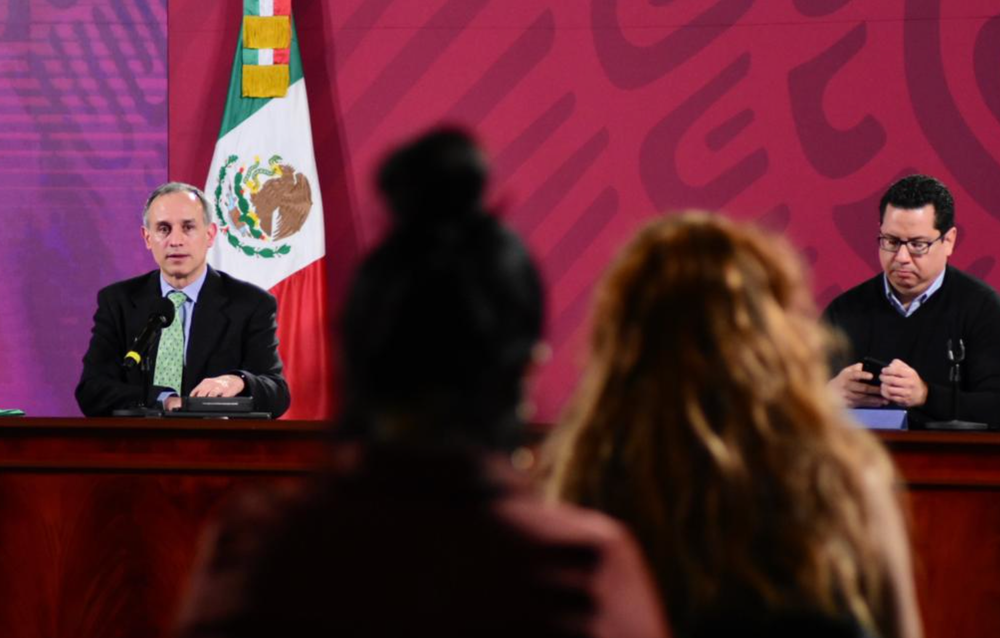 With this new definition, the figures increased considerably this October 5 to register 28,115 confirmed cases and 2,789 deaths in 24 hours. In total, Mexico has presented 789 thousand 780 certified infections accumulated since the beginning of the pandemic.

Alomía Zegarra remarked that this marked increase in cases did not happen overnight, but rather cases that had been in doubt since the beginning of the pandemic to date were counted and this new figure is part of an accumulated figure.

Despite this figure, the pandemic continues to decline in Mexico

For his part, the Undersecretary for Prevention and Health Promotion, Hugo López-Gatell stressed that this change in methodology seeks to "broaden the diagnostic panorama" to monitor cases that have not had access to a test. 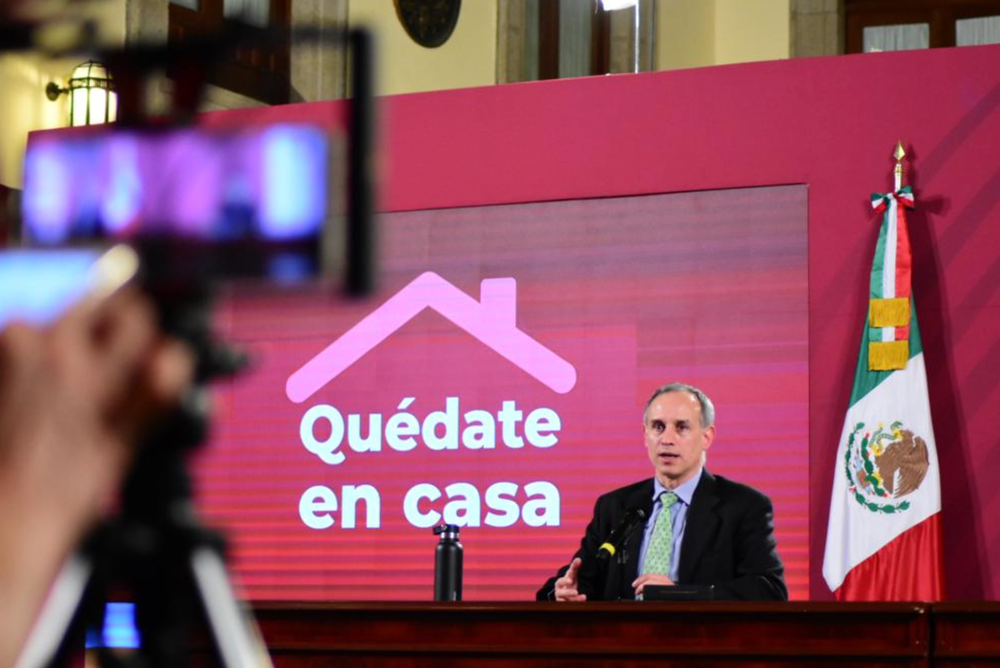 Likewise, López-Gatell confirmed that the SARSCov2 outbreak in Mexico continues to decline for the tenth consecutive week. However, the Ministry of Health did not dismiss the possibility of experiencing a regrowth like the one that is occurring in Europe.

For now, the epidemiological traffic light will remain orange in most states of Mexico. According to figures from the Ministry of Health, the states with the most cases confirmed with this statistic are Sonora, the State of Mexico and Mexico City.

The CDMX goes to a yellow traffic light, but when will the green light come across the country? This says López-Gatell

Pfizer and BioNTech Vaccine Protects Over 95% Against COVID-19: The Lancet

BioNTech founders expect the pandemic to be under control by 2022

Burger King sparks controversy for offering its restaurants as a classroom