What is the Difference Between the Good End and Black Friday 2020?

Which one is it best for you to buy? And how much are they alike? We tell you all the details.
Next Article

Entrepreneur en Español
Entrepreneur Staff
October 21, 2020 3 min read
This article was translated from our Spanish edition using AI technologies. Errors may exist due to this process.

The sale season is the opportunity to buy items that you have been craving all year long. And although both events, Good End and Black Friday , are dedicated to that, there are differences between them, especially this year.

When is the Good End and Black Friday?

The Good End , in Mexico, generally lasted four days, however this 2020, it will be 11 days, from November 9 to 20. This in order to move the economy and that buyers have more opportunities to make their purchases without crowds.

On the other hand, Black Friday ( Black Friday ), in the United States, takes place one day after Thanksgiving, that is, in 2020 it will be November 27. 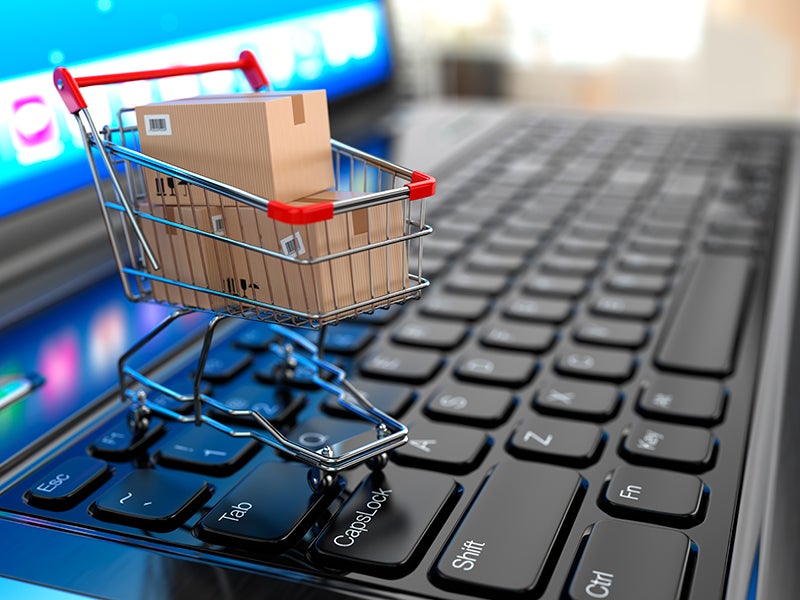 Which one is it better to buy?

The main advantage of the Good End is precisely the duration, since Black Friday is only one day (so far). According to a study by Deloitte, the main advantages that buyers find in the Good End are discounts and interest-free months. Then, the 2x1s, the subscriptions to electronic purses, the discount on a second product and the start of paying in the following months.

In the case of Black Friday, it is the day of the lowest prices in the northern country, both in physical stores and online.

The issue is how you want to buy, if in installments or with a very low price at the moment, up to 80 percent discount. Another interesting point is online sales, in any case this year will see an increase in that sector.

What is the origin of Black Friday?

When the Thanksgiving Day parades were created in the early decades of the 20th century, it became a tradition to start Christmas shopping after the holiday. However, merchants are said to have pressured then-President Flanklin Roosevelt to have more sales days before Thanksgiving. So, a week went by, but the idea did not work and they went back to the original idea.

It was named Black Friday, because it was the day when stores stopped having red numbers and had higher profits, that is, black numbers. 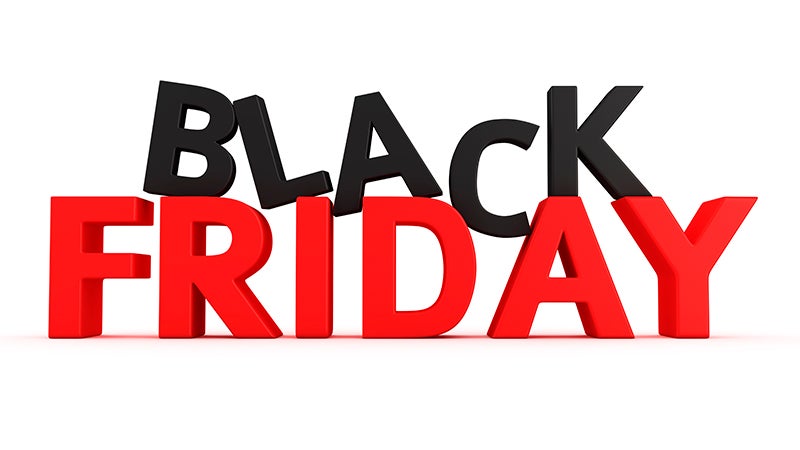 How did the Good End start?

These days of sale have 9 years of having started in Aztec lands, in 2011. It is inspired by the Black Friday of the northern neighbors. It was implemented precisely to reactivate the economy of Mexico. It was an initiative of the Business Coordinating Congress and the government of Mexico.

Are You Going to Buy on the Good End? Apply These 5 tips to Spend Wisely