How Juanes 'stole' a Tesla without realizing it

The singer told his story about the car that did not belong to him.

By Entrepreneur en Español October 22, 2020
This article was translated from our Spanish edition using AI technologies. Errors may exist due to this process.

"Hey boy, in 20 years, nothing like this has ever happened to me!" Said the policeman who came to Juanes' house after stealing a Tesla by accident . The Colombian singer told his funny story on video through a post on Instagram titled: 'Storytime: I stole a car. #noesloqueparece ' .

“It was a very crazy day, I was in the studio working at 11 at night, Karen Cecilia arrives, my daughter Luna, 'Juan, Juan, the police arrived at the house, they are outside asking for you' and I? what?! What did I do? ”, The songwriter begins to tell.

"Well, under me and I find five police cars, 10 policemen armed to the teeth, only their eyes were visible. 'Sir, we have reported that in this house there is a stolen car .' 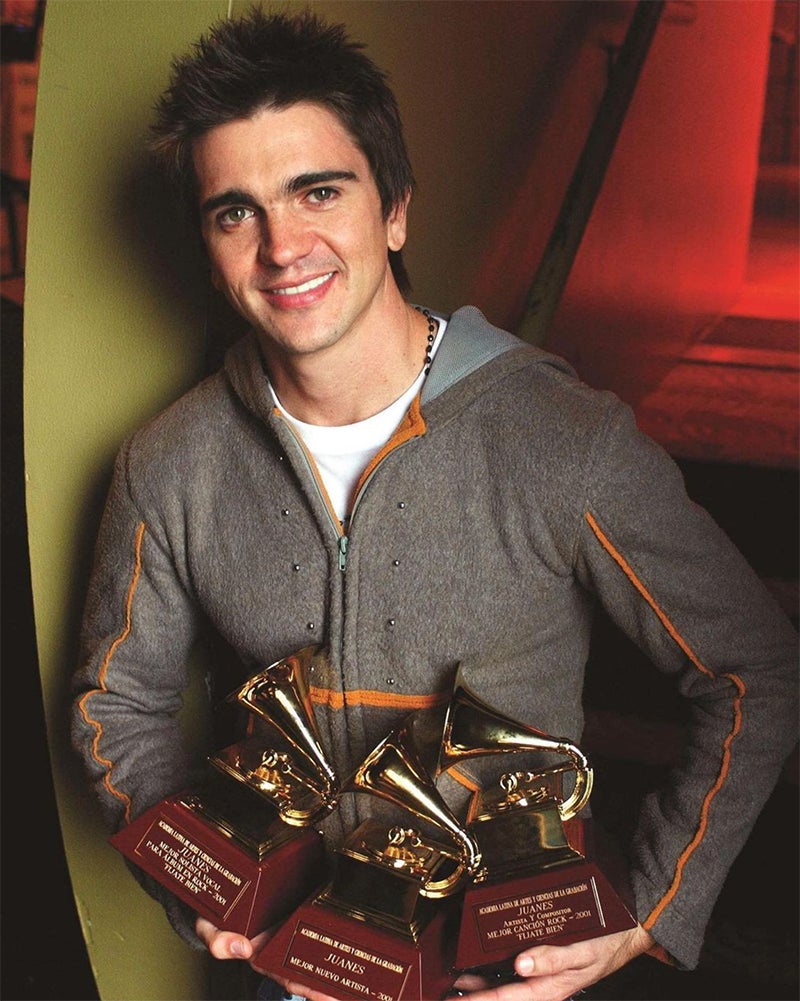 Juanes, of course, explained to the agent that his Tesla was parked, since he had returned from lunch with his wife. He said goodbye and went home, but the thorn was still present.

When he came back down, he noticed that the movies were still there. In addition to verifying that no one was spying on him. "I would look to the sides, to see if a neighbor was watching me," he continued.

To get out of the doubt, Juanes showed the agents the application of the car, since Elon Musk's Tesla need one to use. So, a police officer suggested that he check the license plates to be 100 percent sure.

What a surprise it was! Upon entering the vehicle, which was exactly the same as his, he realized that there was a napkin and other objects that did not belong to him. "My @ # da, this is not my car ," said the singer.

“Mr. Officer, you can't believe, that's not my car. I don't understand how I got on it. How did I open it up and get it started? The two died laughing and he told me ' hey boy, in 20 years something like this had never happened to me' ".

"Karen Cecilia and I literally stole a car without realizing it, in Miami."

Of course, the official marked the original dream that soon arrived at the artist's house. He explained that he left the key inside and that is why he was able to use it. "We hug and laugh because this is so crazy."

But that's not the end of the curious story. The interpreter of 'La Camisa Negra' had to recover his car and he did it in a very particular way. " I had to get on the patrol in the back, so all scolded ."

"We stole a car and we didn't even realize it," concluded the singer.

There is no doubt that the Elon Musk brand of cars Tesla is something to talk about and now it is no exception, even if it was by accident.

#It's not what it seems