The company explains that the photo could be interpreted as racist.
Next Article

Entrepreneur en Español
Entrepreneur Staff
October 26, 2020 2 min read
This article was translated from our Spanish edition using AI technologies. Errors may exist due to this process.

IKEA , a Swedish multinational company, had all its 2021 catalog reprinted. The reason? the material contained an image, which according to the company, could be interpreted as racist.

As reported by Quartz at Work , it was a full-page photograph showing a young black man injured in a leg cast and finger splint, presumably from a skateboarding accident based on the accessories to the left of the frame. .

The model's shirt is the subject of controversy: An IKEA employee pointed out that a sequence of numbers on his back (45678) could be interpreted as serial numbers on an inmate's uniform, thus fueling a negative stereotype of a young black man. 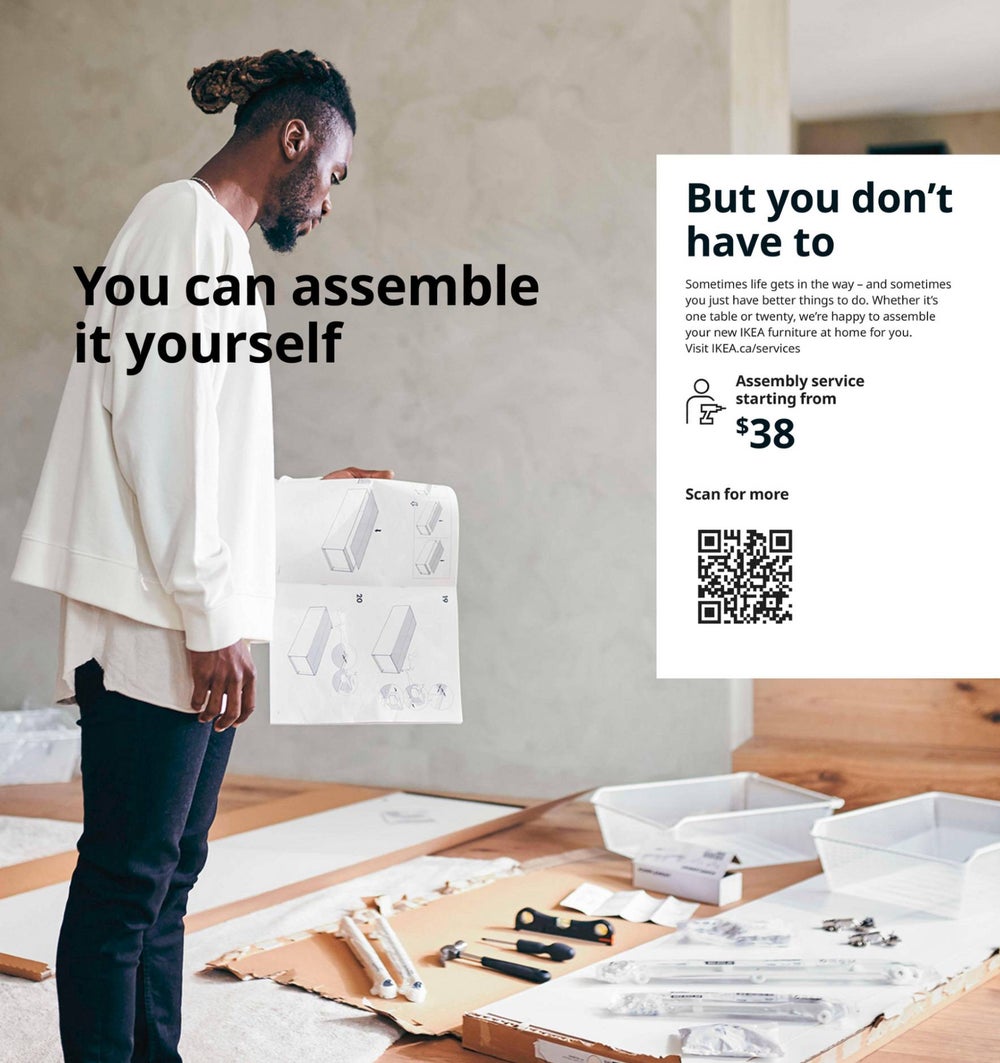 "After reviewing the photo, we agree that it could lend itself to a negative interpretation and reinforce negative stereotypes," IKEA explained to Quartz .

The company also commented that the number was only a design detail and recalled that diversity and inclusion are part of its core values. In the corrected digital edition , a black man is shown looking at parts and instructions.