The opportunities in Mexico and Latin America are much more viable than in the United States. The founder & CEO of RUNA, tells us why.
Next Article

Mariel Otero del Río
November 6, 2020 5 min read
This article was translated from our Spanish edition using AI technologies. Errors may exist due to this process.
Opinions expressed by Entrepreneur contributors are their own.

Originally from California, graduated from Berkeley and Stanford, she launched her first company when she was 22 and her second at 28. Courtney McColgan is an expert in company development. He worked in an investment fund where many unicorns like Tesla came out.

As for Latin America, she started working with Cabify, which is a taxi application based in Spain but with operation in all Latin American countries. From that experience he founded Runa, a cloud-based payroll software.

In the framework of INCmty 2020, she analyzes the differences that Latinos have with the United States, and how those gaps create great opportunities in digital business.

It can only be sold if you have consumers. According to Courtney, in Mexico there are 130 million people and 4 million SMEs. A big market is important because you only need a small percentage to build a billion dollar business. And the Aztec country is the door to the rest of Latin America, with a population of 650 million people, and 17.5 million SMEs. Those are many opportunities.

And although we are different from each other, there are also many similarities. For example, language, sports, religion and of course, family. Those similarities help make a similar adoption in technology. 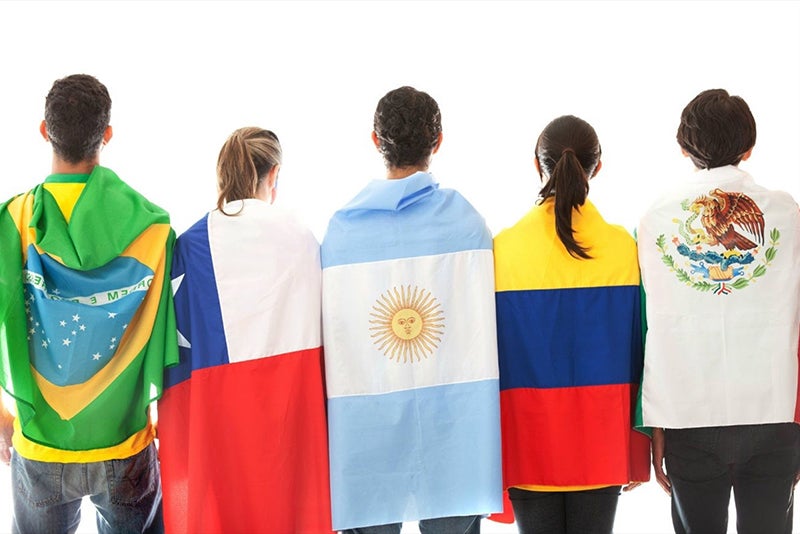 Every day there are very serious and basic problems to solve, that cycle of opportunities does not exist in the United States today.

The lack of education in this region is considerably higher than in the northern country. Also, there is a lack of financial services that people like. In Mexico, only 35 percent of the population has a bank account, which leaves an important door for digital banks. And of course, basic health services. Private health insurance is minimal in Mexico, at 9 percent, compared to the United States at 67. 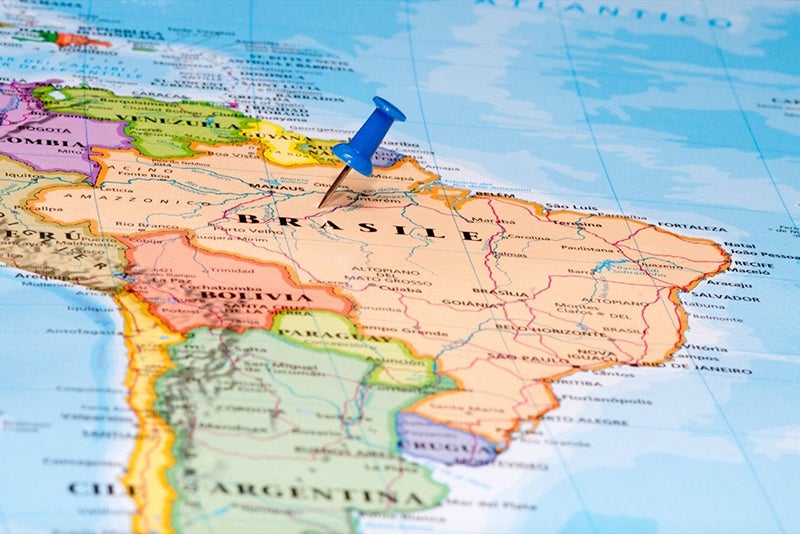 With all these opportunities, Courtney points out, it is most likely that these needs are met from a mobile application and that no longer exists in the north country.

According to statistics, the percentage of the population with internet is higher in Mexico than in China and India. Yes, this is how you read it. "If you have internet, it is more likely that you are going to adopt a digital product anyway," says the businesswoman. And these are already in place to reach consumers in Mexico. However, only 2.2 percent of GDP is from technology, but it has been growing at 65 percent since 2003.

“COVID-19 is only accelerating the adoption of the technology. 20 percent of consumers in Mexico made their first e-commerce transaction during the pandemic ”.

According to McColgan, although the technology has been adopted during the crisis, it will not be left behind, but it will continue to be used, for the most part. 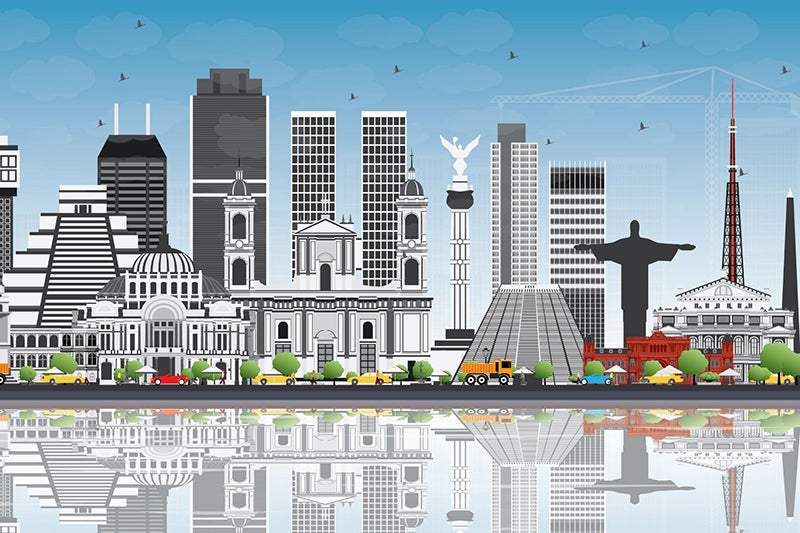 Funding is growing in this region. In 2011 it was at less than 100 million dollars, in 9 years it was possible to raise more than 4 billion dollars, that is, an increase of 54 percent.

"In the following years, this number will continue to grow because the funds in Latin America are very good," commented the CEO. It means that investments are being more successful than other parts of the world and there is still a lot of room to grow. Furthermore, this is why international funds are getting involved. For example, Benchmark, Tigerglobal, Sequoia, SoftBank, Addition, Thrive, among others. They had no investment in this region until a few years ago.

5. A lot of technical talent

The number of science and engineering graduates is growing. Almost twice as many graduates in these areas as in the United States and they are essential to enter the world of startups.

On the other hand, there are many former unicorn employees who bring the ' Know-how' , such as Rappi, Cabify, Kavak, NuUbank. There are almost 10 thousand employees who are going to take their knowledge to another place and you can take advantage of it. 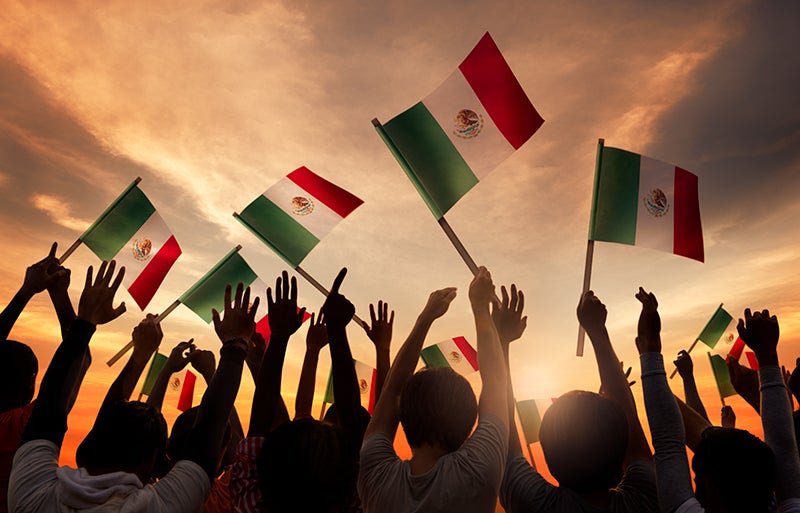 Finally, Courtney McColgan, believes that there will be more than 10,000 unicorns in Latin America than in the last 10 years.

“Now it's your turn,” Courtney McColgan, founder and CEO of Runa.

Don't miss the talk between Mariaté Arnal from Stripe and Entrepreneur en Español!