To Balance or Not to Balance, That's the Dilemma

In the endless social debate between the proponents of gender equality and their detractors, the die is cast, and only time will tell who was right.
Next Article

Great Place to Work México
November 12, 2020 4 min read
This article was translated from our Spanish edition using AI technologies. Errors may exist due to this process.
Opinions expressed by Entrepreneur contributors are their own.

In the recent debates between feminism and machismo, it seems impossible to adopt any position without looking bad with someone. In the endless social debate between the proponents of gender equality and their detractors, the die is cast, and only time will tell who was right.

However, for organizations there is no time to lose and it is urgent to make decisions with the certainty that forming teams with respect to gender equality will not be a wasted effort and if doing so the organization will benefit.

How are things in Mexico and in the world?

A recent study by McKinsey & Company has been very revealing, both for the very broad base studied and for the results. The final numbers are bleak: in Mexico, despite the fact that 45% of university graduates are women, at managerial and executive levels their participation is only 25%. And this percentage drops to just 10% when it comes to executive committees. In the United States the reality is not very different.

This information contrasts with the report that the firm Heidrick & Struggles revealed in early 2020 about new recruits to integrate the board of directors of companies in 15 European countries.

According to the data published in their study , during 2019 49% of new hires corresponded to women, an impressive leap!

Undoubtedly, these data are partly due to pressure from European governments to achieve gender parity on board of directors. However, no organization hires a woman just to fill the official requirement, no one would have that luxury. Organizations always make sure that the chosen candidate meets the desired profile . They seek and find. Thus, the data indicate that the leadership of women is in equal capacities with that of men.

But other studies also indicate that women and men do not exercise leadership in the same way, and that then trying to balance one and the other in senior management becomes a competitive advantage. 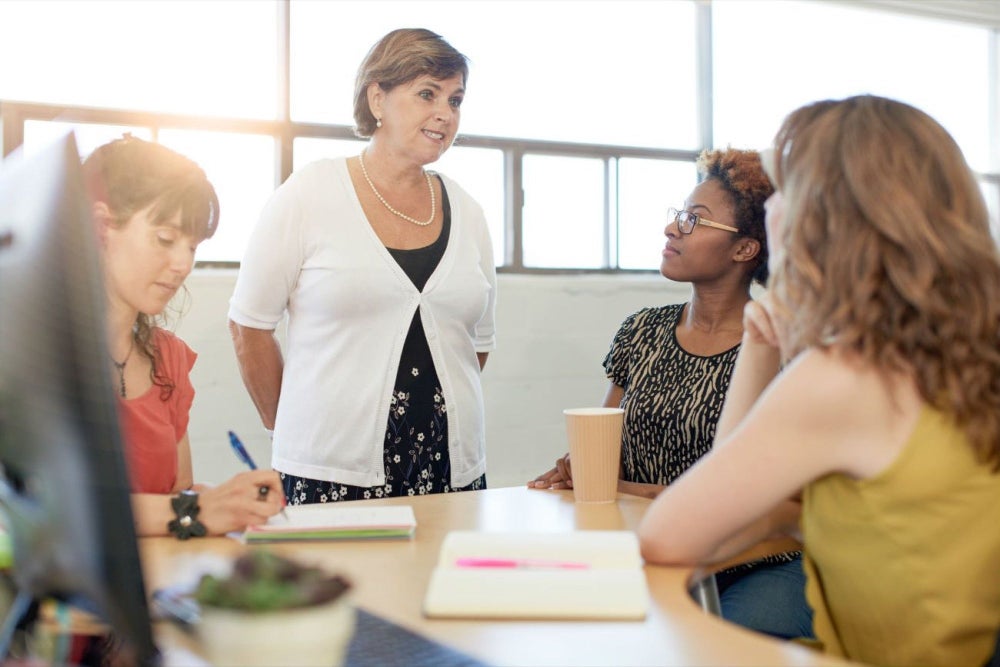 When leadership is made up of men and women with complementary visions, organizational decisions are enriched, producing better results in the business. Women in top management bring scenarios to the table that men generally don't see; at the same time, men take into account aspects that women tend to give less importance to, according to Beyond Gender Equity: Complementary Leadership by Great Place to Work®-CIMAD.

The communal style is based on characteristics that we usually associate with women. For example, a predisposition to caring for people, concern for others, and relationships between groups.

Meanwhile, the agentic style is associated with aspects generally related to the masculine. For example, dominance, competitiveness, control, authority and fulfillment of tasks, according to Women and the labyrinth of leadership .

The important thing is that, once these styles are defined, an organization, be it large, small —or very small— will do very well if it undertakes the effort of forming balanced teams. This way you won't waste the talent of 50% of humanity. That is no small thing. And it will surely boost business results as well.

What then do decision makers need? Have the courage and determination to make it happen. One day they will realize that they have placed themselves on the right side of history.

Why 'Womenomics' Needs to Be Part of Your Business Strategy

CEOs and the Importance of Talking About Gender Equity

How to Motivate Leaders to Champion Gender Equity