Time Crystals: What Are They and Why Are They Important?

In these crystals, the atoms repeat a pattern through the fourth dimension: time.
Next Article

Entrepreneur en Español
Entrepreneur Staff
November 17, 2020 3 min read
This article was translated from our Spanish edition using AI technologies. Errors may exist due to this process.

There is a phase of matter that emulates a crystalline structure in the fourth dimension, time, rather than just in space. This is exactly what scientists from the University of Granada (southern Spain) and the University of Tübingen (Germany) discovered: a new way of creating time crystals from extreme fluctuations in physical systems of many particles.

Time crystals are a new state of matter recently proposed by the Nobel laureate in physics Frank Wilczek, from the Massachusetts Institute of Technology (MIT), in the United States.

This discovery is especially relevant in fields such as metrology, for the design of more precise clocks, or in quantum computing, where time crystals can be used to simulate ground states or design more robust quantum computers, the scientists explained.

In time crystals - whose existence was first suggested in 2012 - the atoms repeat a pattern through the fourth dimension, time, unlike normal crystals (like a diamond), which have atoms arranged in a repetitive spatial structure, explained the University of Granada.

These new temporary crystals are characterized by making a periodic movement in time.

Rubén Hurtado Gutiérrez, Carlos Pérez Espigares and Pablo Hurtado, among other researchers from the Department of Electromagnetism and Physics of Matter at the University of Granada, demonstrate in this study that certain dynamic phase transitions that appear in the rare fluctuations of many physical systems break spontaneously the translational symmetry in time.

To carry out the simulations of this work, the scientists used the Proteus supercomputer, belonging to the Carlos I Institute of Theoretical and Computational Physics of the University of Granada, considered one of the most powerful general scientific calculation supercomputers in Spain.

Researcher Pablo Hurtado explained that "Einstein's relativity taught us that time is somehow flexible, and that it is inextricably linked to space in a whole that we know as spacetime." 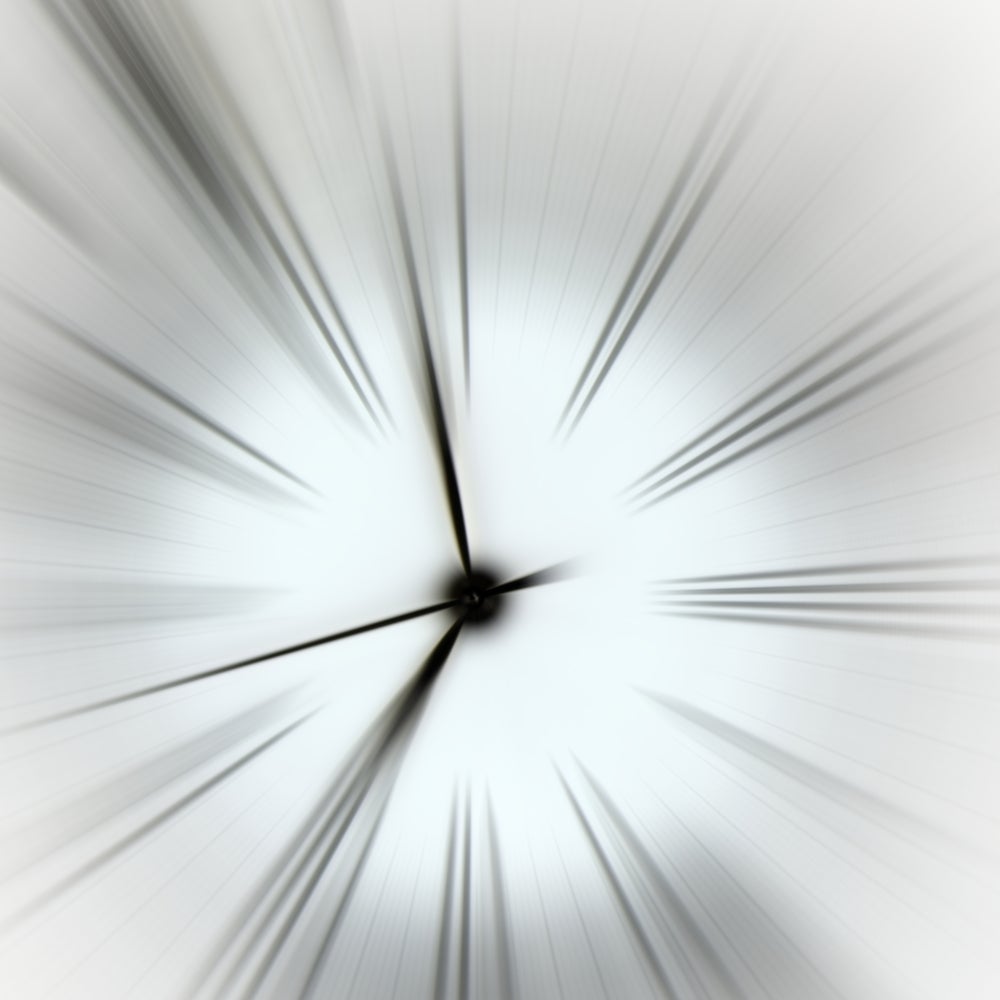 This unification is, however, partial, since time is still special in many ways, indicates the scientist, who gives as an example that “we can move back and forth between any two points in space, but nevertheless we cannot visit the past; time has an arrow, while space has no such arrow ”.

In their study, the scientists propose a hitherto unexplored route to construct time crystals, based on the recent observation of spontaneous breaking of time translational symmetry in fluctuations of many-particle systems.

It Costs $3 Million to Travel on This Nuclear Yacht Packed With Millionaires, Scientists and Celebrities

The Next U.S. Particle Accelerator Will Be Built On Long Island By 2031

This Is How Technology Will Solve Chronic Pain