The institution continues to climb positions and goes from the top 10 to the top five, ranking alongside colleges like University of Houston, Babson College, Brigham Young University and The University of Michigan.
Next Article

Entrepreneur en Español
Entrepreneur Staff
November 18, 2020 4 min read
This article was translated from our Spanish edition using AI technologies. Errors may exist due to this process.

The evaluators released the results of the fifteenth annual survey with the names of the 50 best schools to pursue entrepreneurship programs in Undergraduate and Graduate degrees.

Tecnológico de Monterrey is the only university outside the United States that participates in this evaluation, and in this edition it ranked number five on the bachelor's degree level next to institutions such as University of Houston, Babson College, Brigham Young University, The University of Michigan, among others.

“We are proud to be in the Top 5 of this publication. It is undoubtedly the result of the effort of the entire Tec community: students, graduates, teachers and collaborators. We will continue to promote entrepreneurship through initiatives and projects that are increasingly impactful. Today, when we are going through challenging times, we endorse this commitment, which translates into generating value for our country, ”said David Garza Salazar, rector and executive president of Tecnológico de Monterrey.

For his part, Rob Franek, editor-in-chief of The Princeton Review, commented: "We congratulate Tecnológico de Monterrey for its position # 5 in our ranking. Over the years, Tec has impressively climbed our charts, beginning at # 23 in 2016, when he was first evaluated. His commitment to entrepreneurial education positively impressed our editors. "

This is one of the most prestigious university rankings in the United States, according to the Universities in the USA site and one of the few that evaluates entrepreneurship in a particular way in more than 300 North American universities. 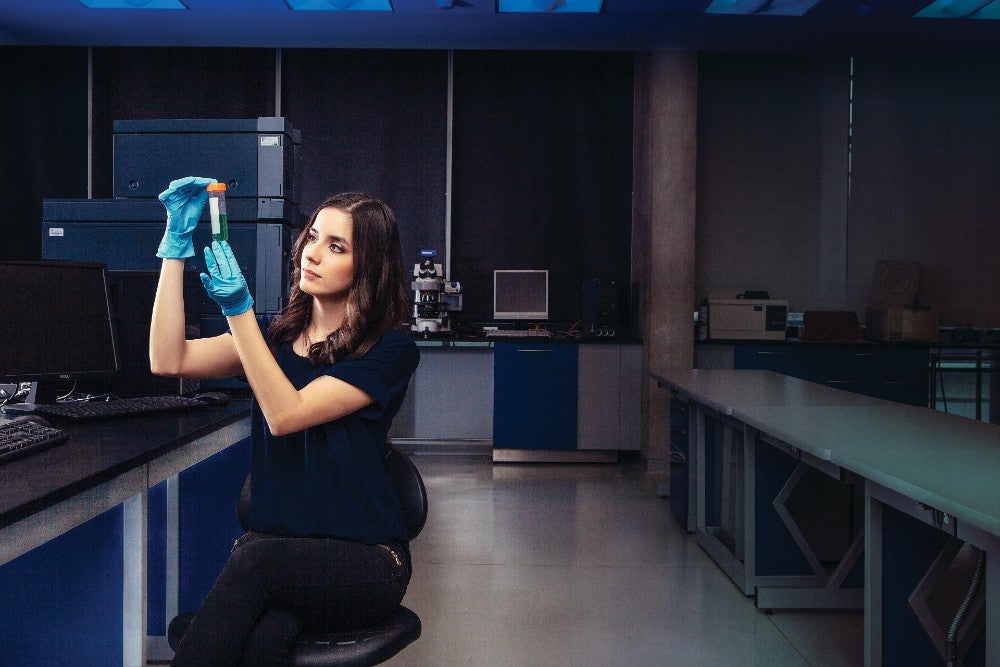 For the Entrepreneurship category, the methodology used contemplates the review and analysis of information from each participating university in three large sections:

In this section, Tecnológico de Monterrey maintained a very competitive level with the 5 best universities, among other factors for offering 80 subjects related to Entrepreneurship.

During this year, more than 1,000 professors from Tecnológico de Monterrey have taught at least one class related to entrepreneurship, and 91% of them started, bought, sold or managed a company. Regarding students, the percentage registered a significant increase, going from 72% to 95% of students in entrepreneurship programs that developed business projects. As for the graduates of the Tecnológico de Monterrey, there are more than 1,500 companies that have undergone some entrepreneurial process within the ecosystem in the last ten years.

Activities outside the classroom

This section analyzes data on the activities of the entrepreneurship ecosystem, and particularly in this year, the efforts made by universities to support the entrepreneurial community in the face of the COVID-19 pandemic were considered.

At Tecnológico de Monterrey, support for student entrepreneurship has experienced a significant increase in recent years. There is a strong participation of students in the most relevant competitions carried out by global organizations and institutions such as the Hult Prize, sponsored by the United Nations and former United States President Bill Clinton, where the Rutopia project was awarded 1st place and $1,000,000.

For more than 75 years, Tecnológico de Monterrey has promoted an entrepreneurial spirit among its 300,000 graduates, and one of its largest initiatives in the field of entrepreneurship is INCmty, an annual festival that encourages to inspire, link and give tools to innovative entrepreneurs from Mexico and Latin America. In its 8th edition, INCmty had more than 10,000 participants through 322 activities in virtual format. Among the top participating countries this year are the United States, Chile, Colombia, Peru, Ecuador, Spain, Ireland, Panama, Bolivia and El Salvador.