Spot has a new API that allows you to coordinate your new arm with the integrated cameras and legs.

Boston Dynamics introduced Spot in 2020, a robot dog that can carry heavy things, detect gas leaks, and perform tasks in various areas such as construction, healthcare, mining, entertainment, and research.

Now, the technology company has integrated an arm to its robot dog, known as the " Spot Arm " with which the machine will now have other capabilities, such as: picking up clothes from the floor and placing them in the trash can, opening doors, close water taps, make holes to plant plants, move bricks and even write with chalk.

The “Spot Arm” has an integrated hand that allows you to do all of these activities. Similarly, in the promotional video you can see the robots jumping rope. 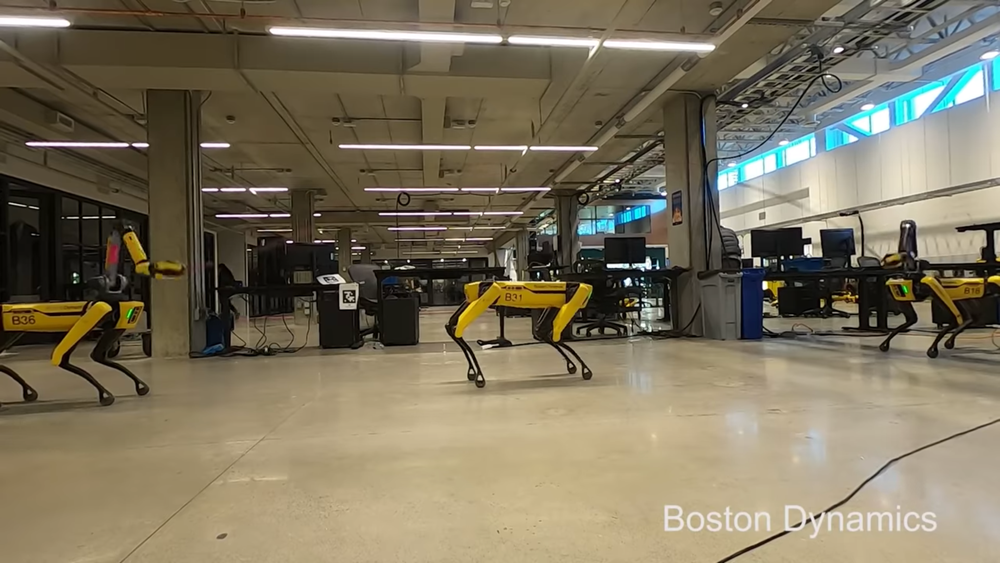 In order to perform these functions, Spot has a new API that allows it to coordinate its new arm with the integrated cameras and legs. It can also carry out predetermined tasks or through its manual control.

This robot, without its arm, has a cost of $ 74,500, which is equivalent to more than one and a half million Mexican pesos.

New Highs Again for S&P and Dow as Earnings Continue

3 Best Mattress Stocks to Add to Your Portfolio

5 Ways Passive Income Can Help You Change Your Financial Future