Although just 39 percent of companies in Mexico are led by women, an S&P report says that those companies have higher profit margins than businesses overseen by men.

By Asociación de Emprendedores de México March 10, 2021
This article was translated from our Spanish edition using AI technologies. Errors may exist due to this process. Opinions expressed by Entrepreneur contributors are their own.

However, female-led organizations are more profitable, perform better, and have higher profit margins compared to male-led companies. S&P's When women lead, firms win report notes that these economic benefits translate into profits of up to $1.8 billion globally.

“Breaking gender gaps and equalizing the participation of women in entrepreneurship is key to boosting the country's economic development, especially after the COVID-19 pandemic, which left a large number of Mexicans without jobs or reduced their income level. Encouraging and promoting women entrepreneurs will not only contribute to the economic reactivation but also improve the quality of life for the 28.5% of households in Mexico in which the only livelihood is a woman,” says Juana Ramírez, president of the ASEM.

The report Women entrepreneurs: an unexplored investment opportunity, from the Inter-American Development Bank (IDB), reports on the importance of betting on female entrepreneurship, since, despite the fact that in Latin America they receive up to 50% less investment, their companies achieve revenues up to 20% higher than their male peers. "In addition, SMEs led by women have a 54% lower probability of default than those led by men," indicates the IDB.

For its part, the study Gaps for Entrepreneurship, carried out by the Association of Entrepreneurs of Latin America (ASELA), states that in the region gender gaps are more accentuated because “although women represent 40% of the population economically active in Latin America, their participation as entrepreneurs does not exceed 15%.”

Talent has no gender

Women have been systematically excluded from the labor market and their possibilities for professional development have been limited. Data from the International Labor Organization (ILO) indicate that although they dedicate more time to their work activities, the remuneration they receive is on average 25% lower than that of men.

In this scenario of unequal working conditions, entrepreneurship has been the answer so that thousands of women can improve their income; however, the challenges they face are not minor.

Data from the X-ray of Entrepreneurship in Mexico reveal that the factors that influence the failure of companies are not the same for men as for women since, for 23% of women, time availability is one of the main causes for those whose business did not grow; on the other hand, for men, time is not a limitation. "This is due to the fact that housework and care of children or relatives continue to be responsibilities that are delegated to women, however the talent for entrepreneurship has no gender," adds Juana Ramírez.

For its part, the Organization for Economic Cooperation and Development (OECD) recognizes that women face more challenges in opening and growing a business. "Among them, it is more difficult for them to have access to initial financing, they find smaller or less effective business networks and public policy frameworks that discourage female entrepreneurship," says the agency.

Furthermore, cultural gaps are another obstacle, since “being an entrepreneur is thought to be a 'masculine' concept ... This could lead to less 'legitimate' female entrepreneurs being considered, which affects market positioning and image of women-owned businesses, restricts the flow of essential resources and prevents the full realization of their entrepreneurial potential,”  the OECD states. 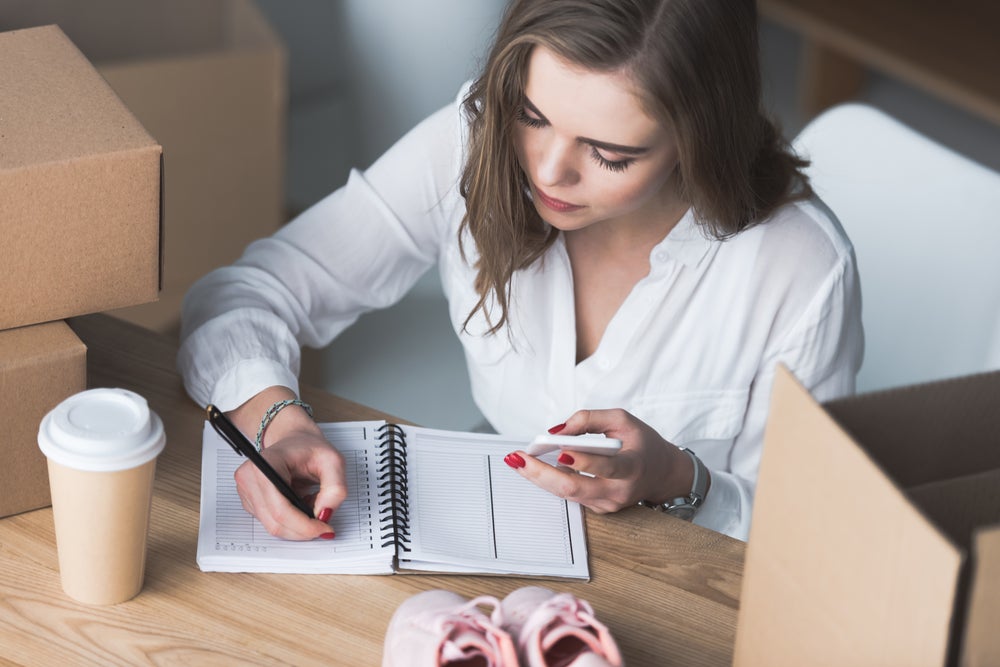 In Latin America they receive up to 50% less investment / Image: Depositphotos.com

Including effective gender equality actions in companies and public policies can help increase female participation in national entrepreneurship, and, with it, the value of companies.

Women in business leadership positions are key to creating stronger companies, as they provide a vision that enriches decision-making while creating more equitable work teams and work environments that promote development, respect, and creativity.

"Talking about the success stories of women entrepreneurs is the first step to make their work visible and give them the recognition they deserve, but it can also serve as inspiration for many others who are just starting to start or who are in charge of their businesses,"  says Jorge Corral, executive director of ASEM.

ASEM bets on them

The organization emphasizes the importance of improving the conditions that women undertake, since data from the study Gaps for Entrepreneurship in the Pacific Alliance by the IDB and ASELA point out that, in the region, 90% of those who access private financing are men.

In addition, the association has permanent policies that urge gender equality, since, in all its programs, they promote a 50/50 participation of male and female entrepreneurs.

It has also carried out activities, such as conferences and panels, where women share success stories, experiences, and thechallenges of entrepreneurship. Likewise, the organization monitors obstacles and failure metrics for companies led by women, all of which will be included in later editions of the X-ray of Entrepreneurship in Mexico.

Shortly, ASEM will announce a program aimed at female entrepreneurs from all over Latin America, and they will have access to mentoring and other high-value benefits for the management of their companies. This activity will be carried out in collaboration with important strategic partners.