Several celebrities, such as George Clooney and Justin Timberlake, have invested in well-renowned tequila brands.
Next Article

Entrepreneur en Español
Entrepreneur Staff
This article was translated from our Spanish edition using AI technologies. Errors may exist due to this process.

Mexican culture is seemingly defined by tequila, an alcoholic drink made by the distillation of extracts derived from agave from Guadalajara.

According to PROFECO, in the last 20 years, tequila production has increased 60%, from 170 to 271 million liters.

In its beginnings, the laws limited the production of beverages, which resulted in clandestine manufacture and sale, and, in those times, preference was given to the commercialization of Spanish wines and spirits, but, over time, the industry strengthened and, today, tequila is a drink that crosses borders.

"Its flavor, lightness, elegance and versatility combined with other ingredients as well as the health benefits it offers have made it one of the favorite drinks of many Mexicans, but also of countless foreigners," says the government of Jalisco.

In this context, we will share with you some world celebrities who have become producers and entrepreneurs in this field: 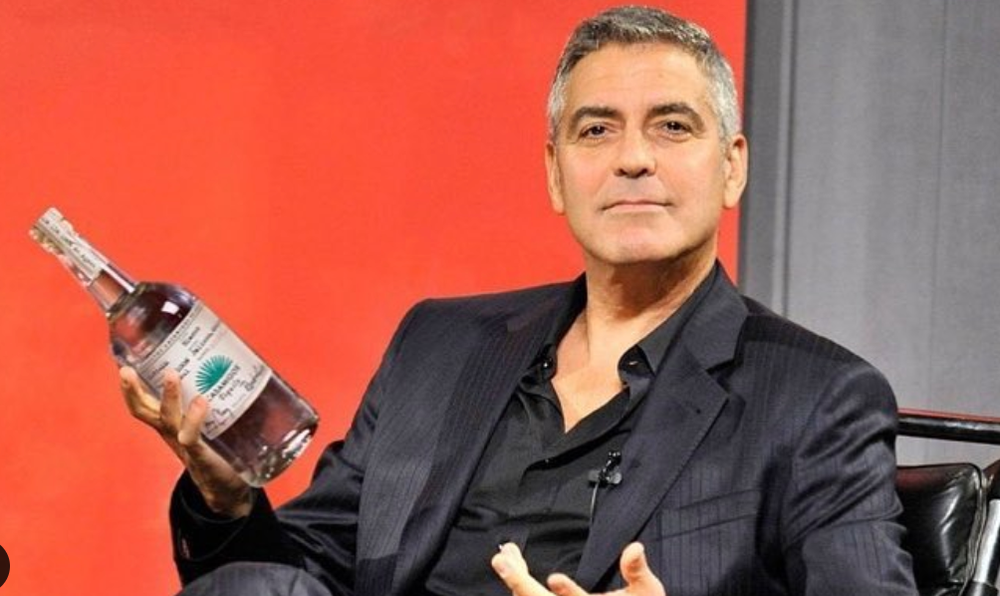 The actor, known for his roles in Batman and Robin and ER, created his own brand of tequila with two of his friends. The story goes that, on a night of sightseeing in Mexico, they tasted a wide variety of this drink, which led and inspired them to create their own proposal called Casamigos.

"The brand became popular in the United States thanks to its delicate reposado, with interesting caramel notes of a great vintage, with an aromatic presence with a vanilla essence," say experts from the government of Jalisco. They also created a white tequila with a light, fresh consistency and citrus notes.

In 2017, the British company Diageo bought the Clooney brand in a transaction close to a billion dollars. 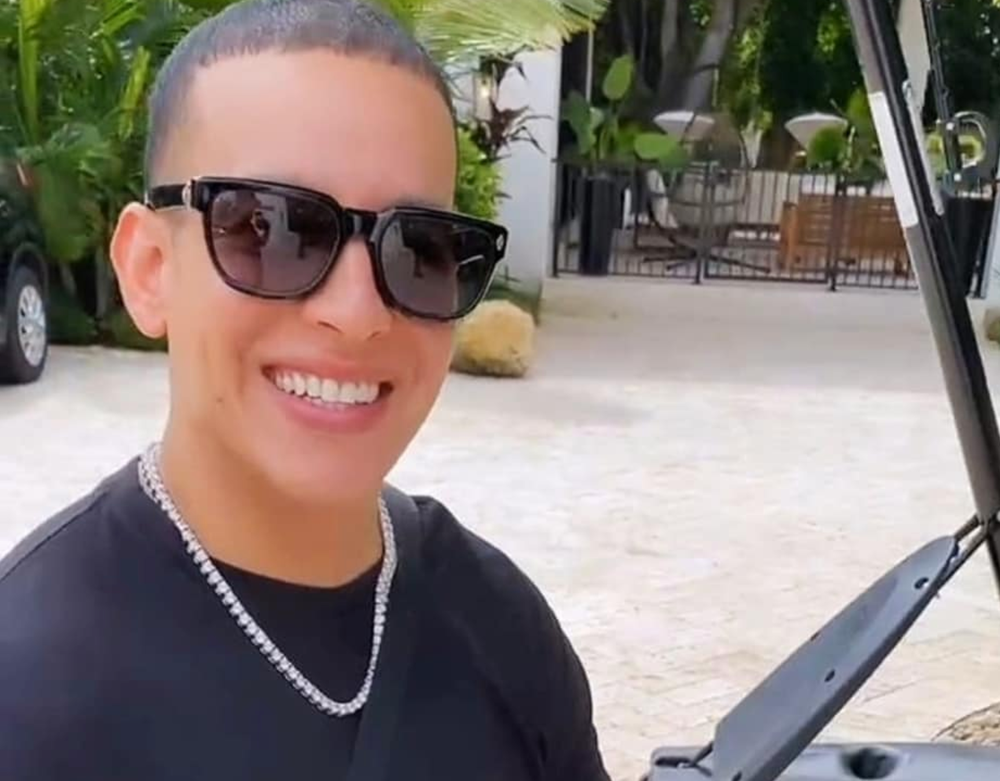 The Puerto Rican singer announced in 2012 the launch of Cartel Tequila. The brand takes from only ripe Weber blue agave of at least nine years — which originates in Mexico — and is distilled. The flavor of its drink is characterized by the particularity of agave and a traditional production process in which brick kilns and copper stills are used for distillation. 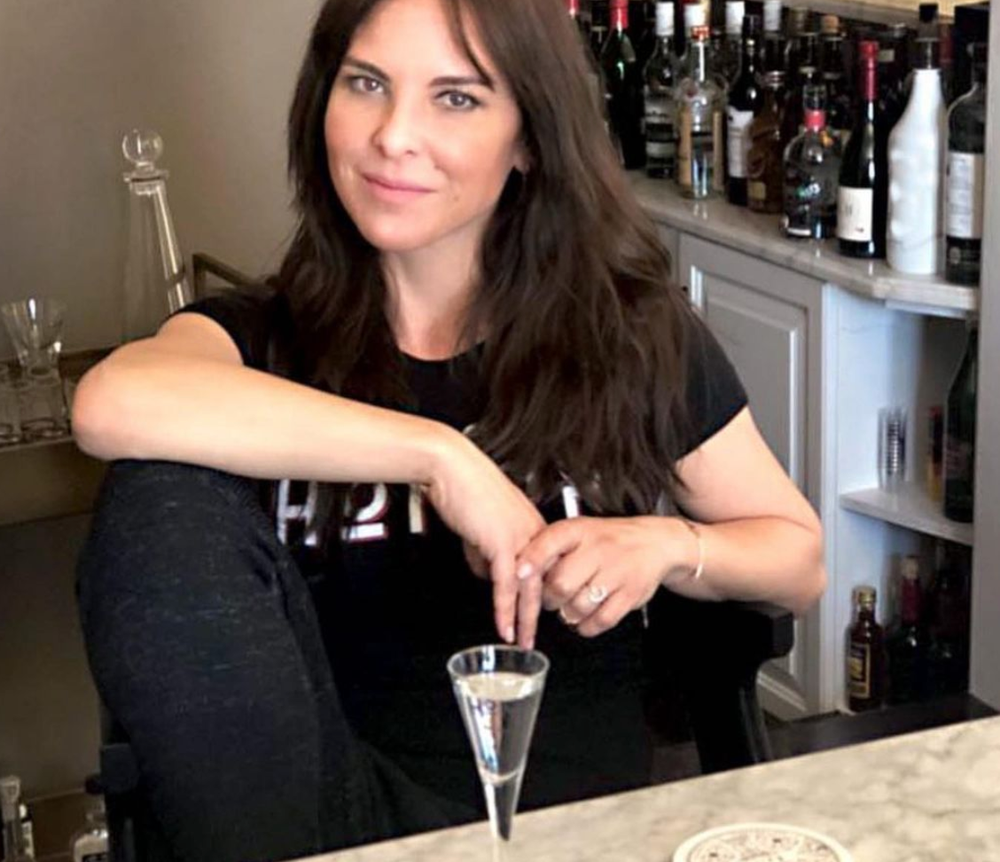 Del Castillo decided to partner with the Vivanco de Arandas family, who have a great tradition in the distillate industry, to launch their own brand called Tequila Honor Del Castillo.

Among their selections are: Reflection, white; Redemption, clear old; Sharp, rested, and Affirmation, of a vintage type. 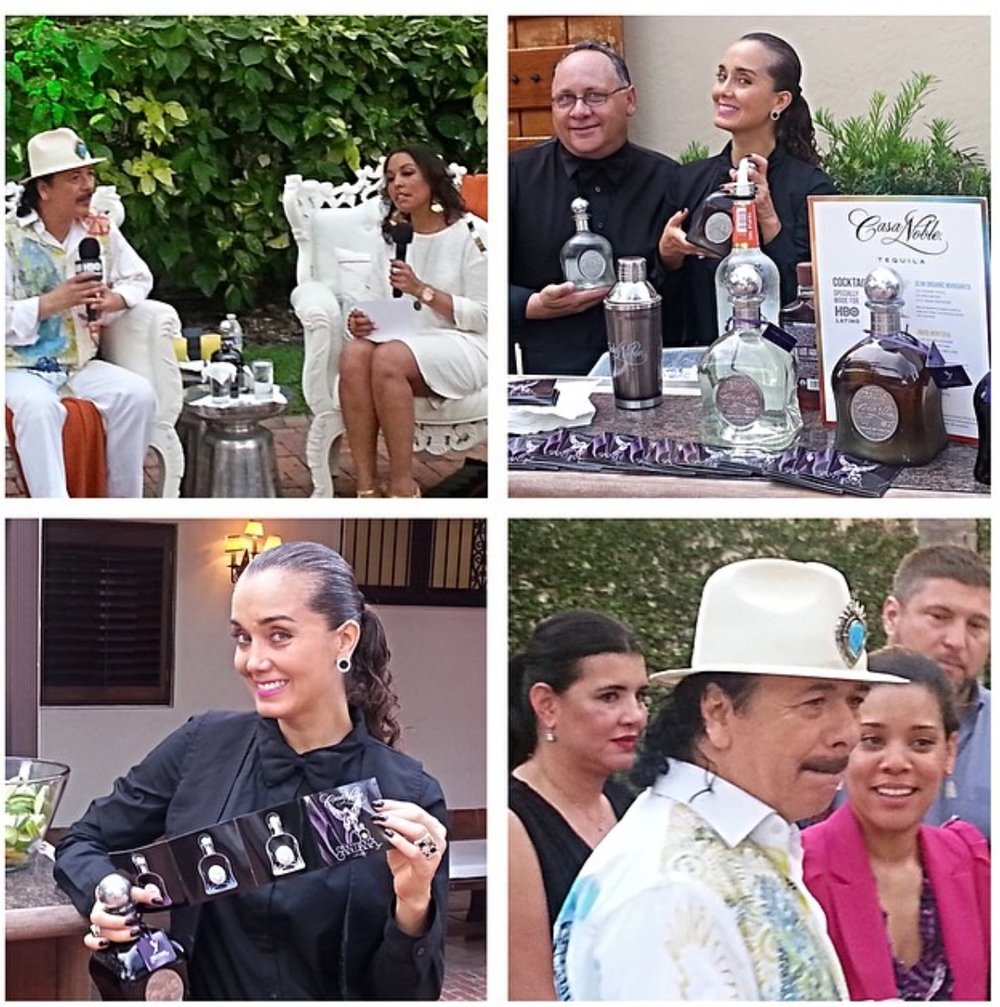 The Jalisco-born guitarist partnered with the Casa Noble tequila company, which was founded in 1996. Santana was surprised when he tasted the drink for the first time and decided to contact the producers to learn more about the production process and tradition. 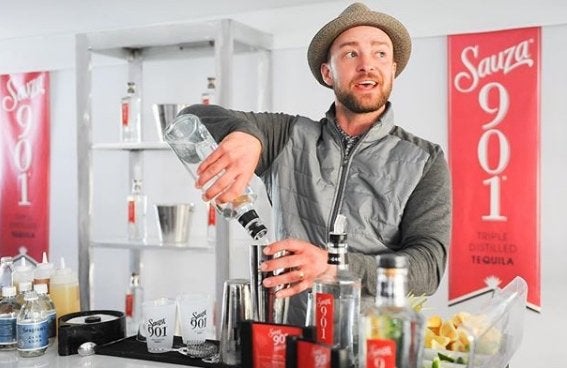 In 2009, the singer joined forces with Sauza with the aim of launching his own line of tequila, called Sauza 901 — a number that refers to the city where he is from: Memphis.

Its tequila is white and 100% triple distilled blue agave, which the artist recommends you drink only so that you can appreciate the flavor and balance of the product. 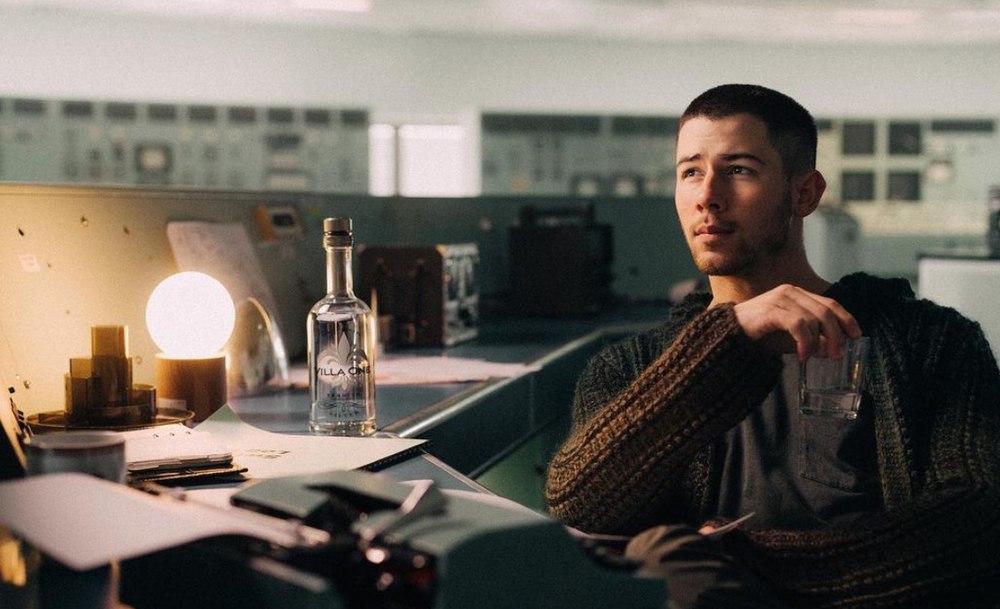 The youngest of the band known as the Jonas Brothers  teamed up with John Varvatos, a fashion designer, last September to launch a tequila that uses 100% blue weber agave from the mountainous and lowland regions of Jalisco called "Villa One." 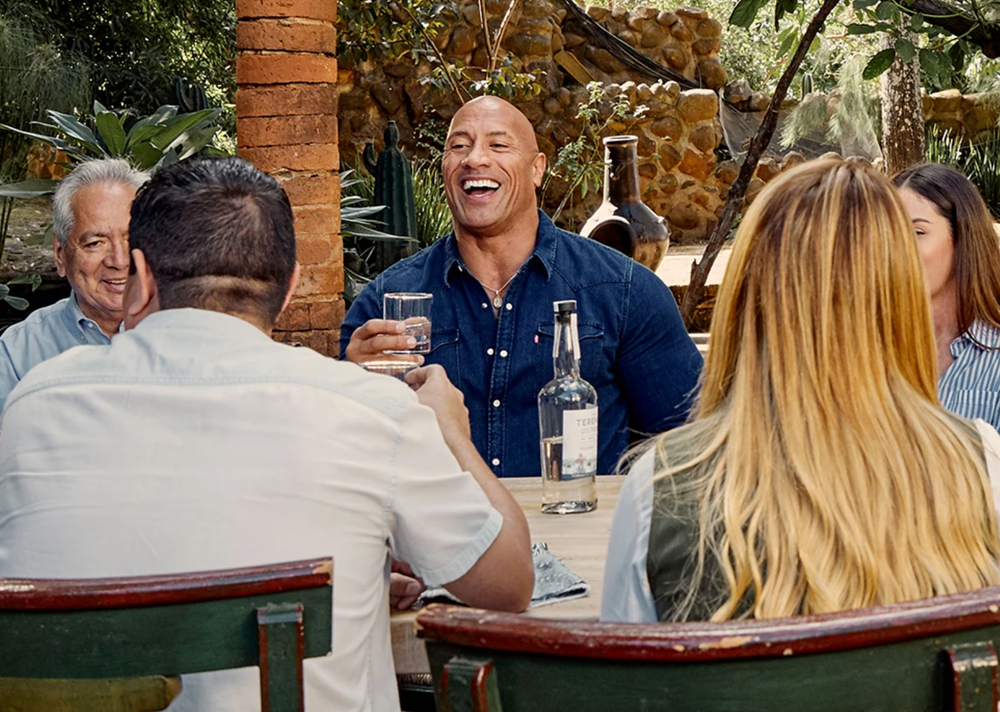 "La Roca" announced on social networks his new tequila project, which is called Teremana, a product made in Mexico. In the photos he shared, you can see a white tequila and another reposado.
More from Entrepreneur

Elon Musk and Jeff Bezos in the Race for Satellite Internet

Carlos Slim Has COVID-19, According To His Son

Zoom's CEO Just Gave Away $6 Billion Worth of His Shares

How to Merge Two Companies? Do It Like It's a Relationship.