A jury in Texas determined that Apple must compensate Personalized Media Communications for using FairPlay technology to distribute content on its platforms.

By Entrepreneur en Español March 22, 2021
This article was translated from our Spanish edition. Opinions expressed by Entrepreneur contributors are their own.

After six years of legal dispute, a jury in Texas determined that the technology giant Apple must pay $308.5 million to the company Personalized Media Communications (PMC). The jury found that Apple infringed on seven patents to distribute content on its iTunes, Apple Music and App Store platforms.

The lawsuit is not new, says Bloomberg, since PMC has sued Apple since 2015 for violating seven of its patents. Shortly after the lawsuit was filed, the company founded by Steve Jobs challenged the validity of PMC's patents in the Board of Patent Appeals and Trials and won the case.

However, in March 2020, an appeals court decided to challenge the original resolution and take the case to trial again. This time, the Texas jury ruled in PMC's favor. It was found that Apple, in effect, infringed the aforementioned patents, by using FairPlay technology to digital rights management.

FairPlay technology is used to encrypt an AAC audio layer in MP4 multimedia files. Apple uses it to distribute content on iTunes, Apple Music and the App Store, so that they can only be played on authorized devices with registered accounts. 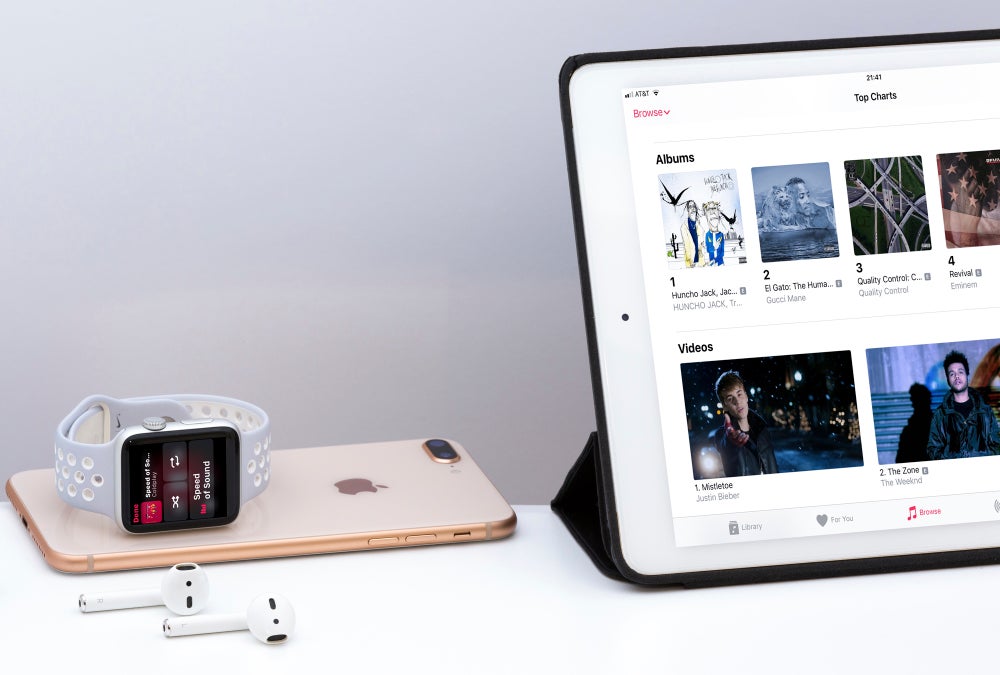 The $308.5 million figure encompasses royalties since Apple first infringed the patents. In addition, the jurors ordered the company to pay current royalties to PMC for the use of the patent on its products.

In a statement, Apple said that it will appeal the sentence. "Cases like this, brought by companies that do not manufacture or sell any product, stifle innovation and ultimately harm consumers," the company said.

For its part, Reuters pointed out that PMC also has lawsuits against Netflix, Google and Amazon that touch on the same issue.