Researchers discovered a network of 70 salt flats in Belize, where salt was obtained from the mangroves to form blocks that were later used as money in transactions.

By Entrepreneur en Español March 23, 2021
This article was translated from our Spanish edition using AI technologies. Errors may exist due to this process.

Apparently, the ancient Romans weren't the only ones who used salt as money. New evidence suggests that the Mayans had the same idea more than 2,500 years ago.

Researcher Heather McKillop, from the University of Louisiana in the United States, discovered evidence that the ancient Mayans may have used salt as currency in their commercial exchanges.

In an article published in the Journal of Anthropological Archeology, McKillop explains that, in 2004, they found a salt mine in Paynes Creek, southern Belize, where the Maya lived during the Late Classic period (between AD 600 and 900).

The research team has discovered more than 4,000 submerged wooden and straw poles, consisting of a canoe, an oar, and a high-quality jadeite tool. They also found stone tools for salting fish and meat, as well as hundreds of pieces of pottery. So far, more than 70 salt flats have been mapped, which make up a network designed to obtain salt from the mangroves in the area.

“I think the ancient Mayans who worked here were producer-sellers and they carried the salt by canoe upriver. They made large amounts of salt, far more than they needed for their immediate families. This was their way of life,” says McKillop.

Clay pots and various utensils have also been found that, according to studies, were used to boil the salty water of the mangroves. They found that the 449 pieces discovered (and recreated using 3D printing) could contain the same volume of brine, indicating the production of standardized units of salt.

"Produced in homogeneous units, the salt may have been used as money in exchanges," commented the archaeologists, who explained that it could be easily transported through the coasts and rivers. 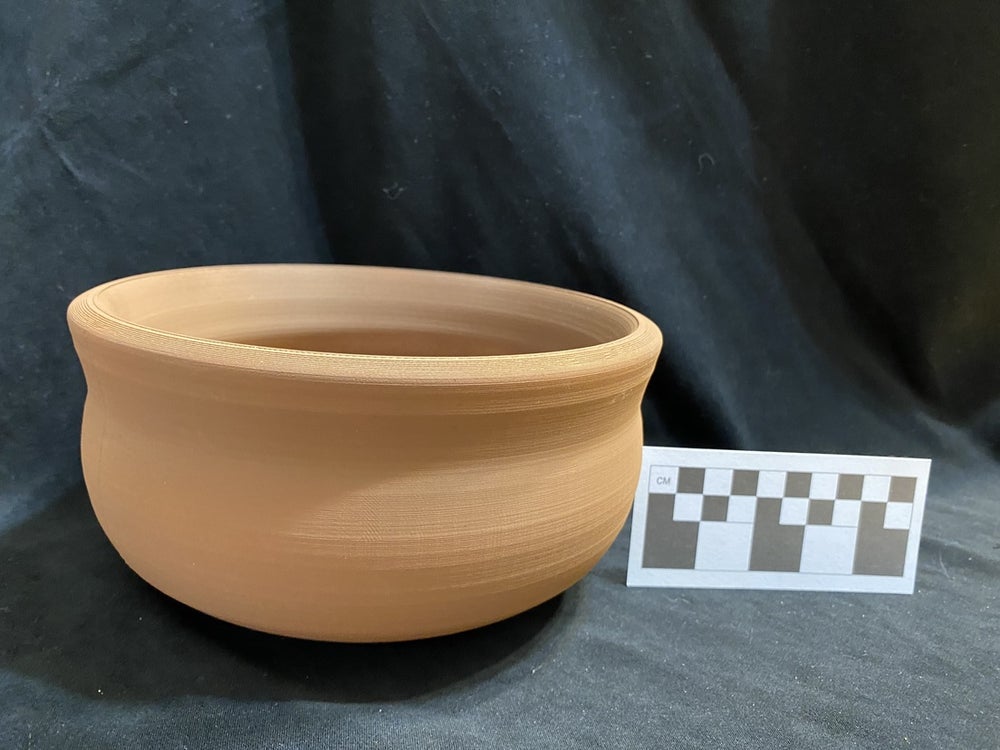 3D printing of standardized vessels for the production of salt. Source: lsu.edu .

The first documented record of the use of salt as currency is found in a mural painted more than 2,500 years ago in the ruins of Calakmul, in the state of Campeche, Mexico. It portrays the daily life in the markets of the Mayan peoples, who inhabited the Yucatan peninsula during the Preclassic period.

Other ethnographic investigations carried out among Guatemalan Mayan populations reinforce the hypothesis, since they affirm that salt has been used as currency since ancient times.

It is known that the Mayans, like other pre-Hispanic Mesoamerican cultures, used cocoa beans, woven cotton, and other products as money. Therefore, it cannot be ruled out that salt was also accepted in commercial exchanges.