Live View Can Guide You Inside Shopping Centers, Airports and Train Stations

The Google Maps tool can already be used in some cities in the United States and will be implemented in other cities in the coming months.

By Entrepreneur en Español March 31, 2021
This article was translated from our Spanish edition using AI technologies. Errors may exist due to this process.

There are times when you go in a hurry and don't even remember where the bathroom is or where the store you are looking for is located. This is changing for many users of Google Maps, as Google has announced more than 100 new functions for the application, among them the one that has attracted the most attention is Live View. This tool will give you directions in augmented reality for closed spaces such as shopping centers, airports and train stations.

Although the function is not new, since it was launched in 2020, the novelty is that now it will also give you directions without the need for GPS in closed spaces. 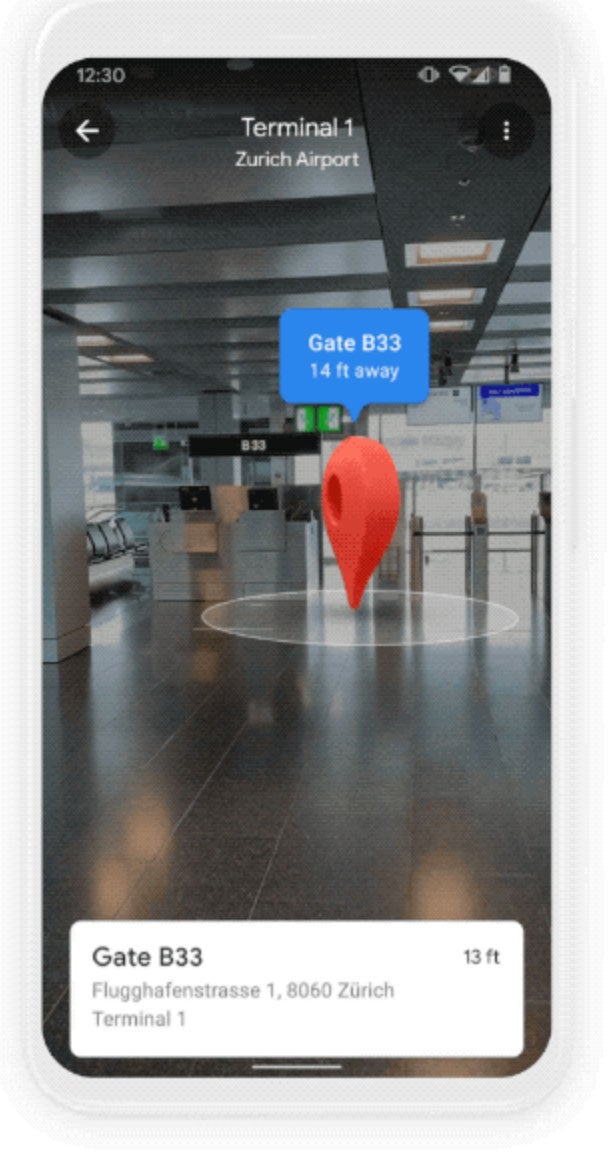 Live View uses your camera to show you arrows, icons or symbols that give you directions and thus guide you where you want to go, of course through augmented reality. So, you just have to point your phone and an arrow shows you the way to go.

So, if we have to take a plane or train, Live View can help us find the closest stairs or elevator, as well as the boarding gate, the belt where you will have to pick up your luggage, the bathrooms, ATMs, among others. 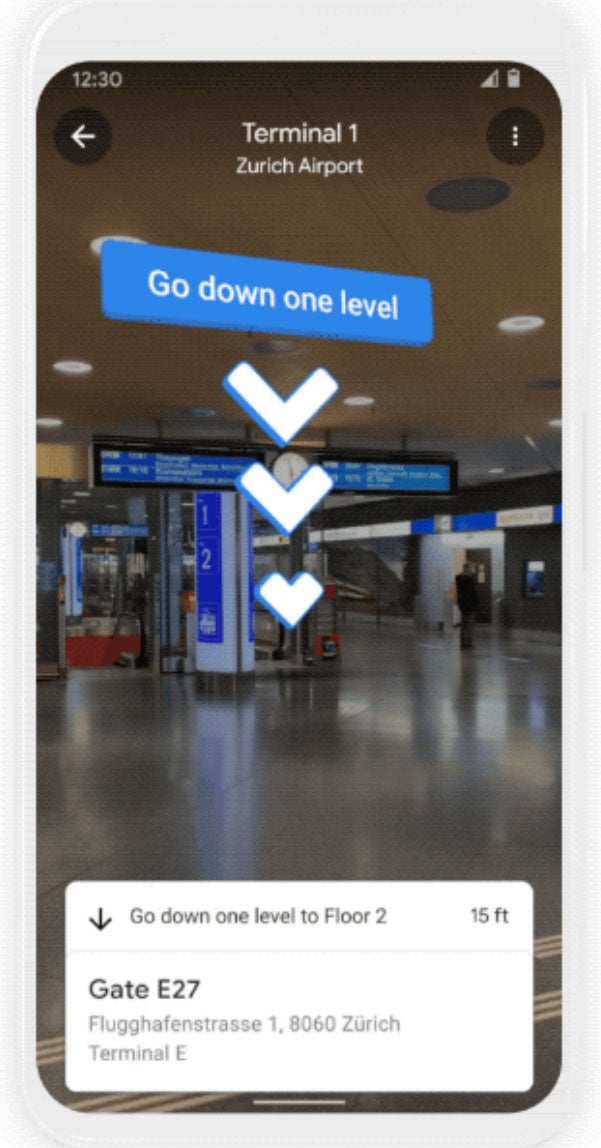 Where is Live View available?

Indoor Live View is currently available for iOS and Android in Chicago, Long Island, Los Angeles, Newark, San Francisco, San Jose, and Seattle. In the coming months it will also be implemented in different parts of Tokyo and Zurich, but they hope to add more cities little by little.

As a starter, Google added more than 100 new features, including others such as information about air quality, the weather of the place you are going, as well as nearby grocery stores and the option of a greener route to save fuel. 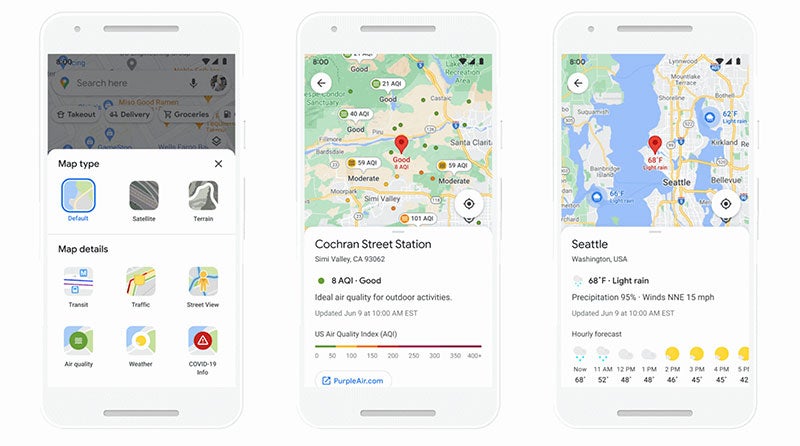 5 Things Entrepreneurs Should Focus on During the Holidays

2 Dirt-Cheap Stocks That Could Skyrocket