The 5 things you need to build a successful professional image

The professional image has the power to make you known more effectively, differentiate yourself from the competition, be identifiable and communicate more easily.

By Armando Ruiz August 26, 2019
This article was translated from our Spanish edition. Opinions expressed by Entrepreneur contributors are their own.

How can you project an image that reflects professionalism and commitment? Whether it is looking for a job, partners, investors, allies and clients, what you project before them will be key to generating a good first impression and being rewarded with their preference.

Some time ago I shared 15 tips to improve your professional image in the office and many doubts arose, among which it stands out if this concept is the same as a photo, physical beauty or the way we dress, do our hair or make up. It is actually a much broader and more enriching concept.

The professional image , also known as executive, has become more relevant both due to the competitive labor market and the industries in which many companies participate. Víctor Gordoa , founder of the College of Public Image defines it as the perception of a person or institution by its target groups as a result of the performance of their professional activity.

Whether we want to or not, we will always project a professional image, even when we consider that we are not doing anything outstanding for it. Each of us projects a concept of ourselves to our social groups such as family, partner, co-workers and neighbors, although it will not always be the same. Once you are aware of that, you can work on it consistently and rationally.

According to experts such as Professor Jesús Meza from Tecnológico de Monterrey, there are key aspects such as verbal and non-verbal communication, body language and clothing that influence this perception. He identified five aspects that we can work on on a daily basis to build and project a successful professional image. Here I tell you what they are. 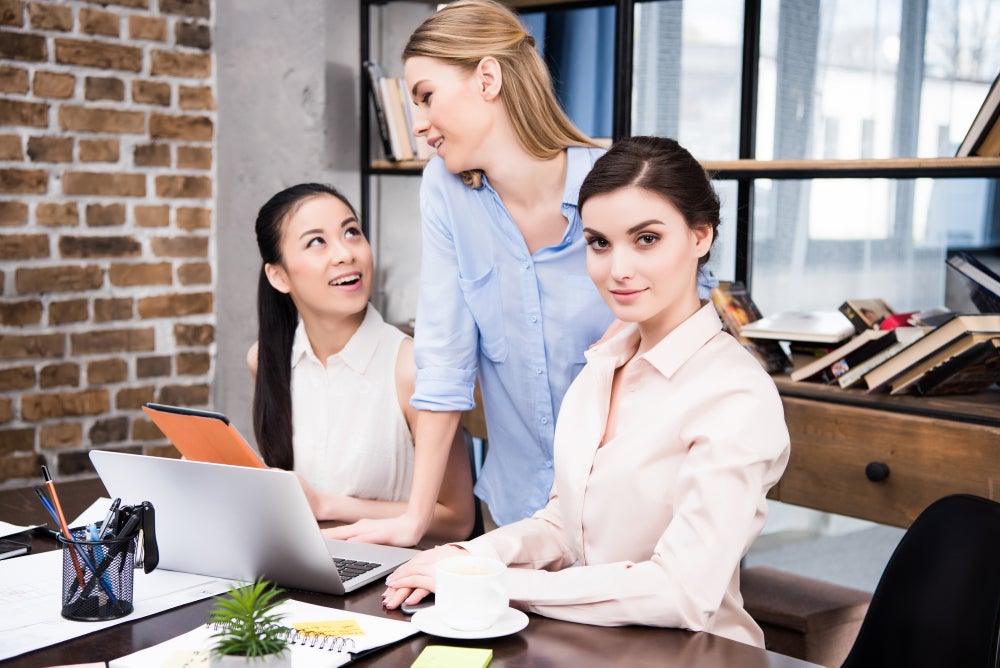 It all starts with defining how you want to be perceived and this may suggest that it is different from your personal image since there are aspects that you may not want everyone to know about you. This identity will be nurtured by events such as the career you study, the work you do, the people you meet and teach you along the way. Even so, the first step must be defined by you.

Bill Gates had established himself as the image of the technology entrepreneur: his success with Microsoft made him a reference of what the Silicon Valley giants could achieve, but he took advantage of his retirement from the company's management to reinvent himself as a philanthropist in the organization of his wife Melinda, and to support causes in favor of the countries and communities most in need. Rodrigo Herrera had a 20-year career at the helm of Genomma Lab before the public met him through Shark Tank Mexico, but during that time he cultivated a personal philosophy and worked on his image in such a way that he is currently one of the rockstar entrepreneurs of the entrepreneurial ecosystem. .

I suggest you define how you want others to perceive you along with the development of your business, whether as a formal, casual, innovative, relaxed, spiritual entrepreneur, in favor of the environment or passionate about technology. The other 4 factors will contribute to this identity from this point on. 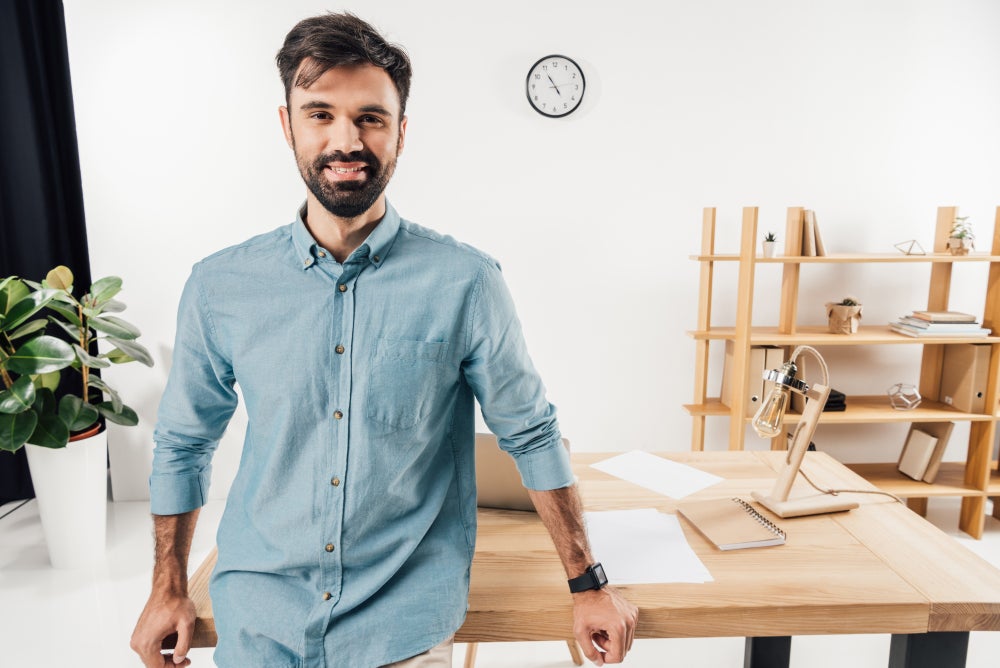 Here we refer to actions, that is, how we function in environments such as the office, the house, events or the street. We must seek to be congruent with the environment and be aware that our behavior has consequences: that a sudden outburst of anger can close work doors if someone with a camera records us and it goes viral. In that sense, we must know the codes of behavior of each place where we are (protocol) including greetings, presentations, interviews, thanks, use of the telephone and email.

For example, Richard Branson seeks that his attitude outside the media and social networks is congruent with the one he shows in them; that of a carefree and fresh entrepreneur, who maintains that innovative spirit even over the years, since he is the main image of the Virgin Group. Their social networks even share information according to their personality.

The recommendation is that you know the rules of behavior in the environments in which you operate, be it business, work, school or family. If you have to attend a special event, it is worth investigating the protocol. Keep in mind that we all have a telephone and an outburst or lack of respect for third parties can be immortalized online in a matter of minutes. 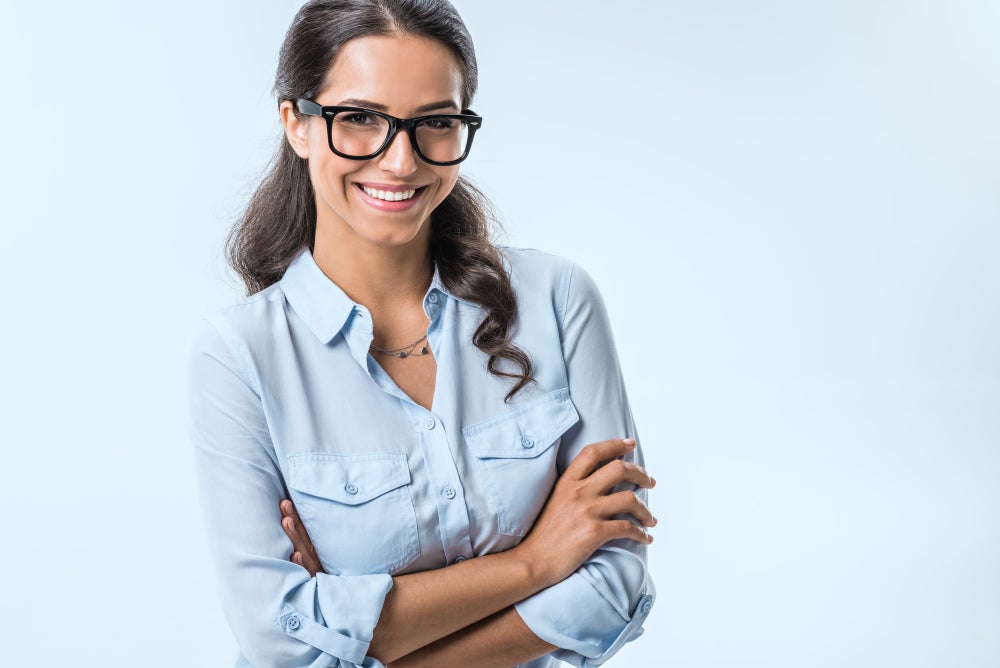 Our body projects a certain attitude on a daily basis from posture, walking and body language. Through it we project a certain energy, emotions and state of mind. In this aspect, communicating security and charisma is highly valued.

Steve Jobs was a complicated character and even some employees did not get the best impression of him, but when he went up on stage he completely dominated him from his calm and carefree way of walking, the use of his hands and the security of knowing something that he the world would hardly know in a few minutes.

As a tip I tell you not only to see your posture in front of a mirror, but to compare what you see with photographs and videos of yourself. You may not like it at first, but this will help you identify aspects of your body language that you can gradually change. 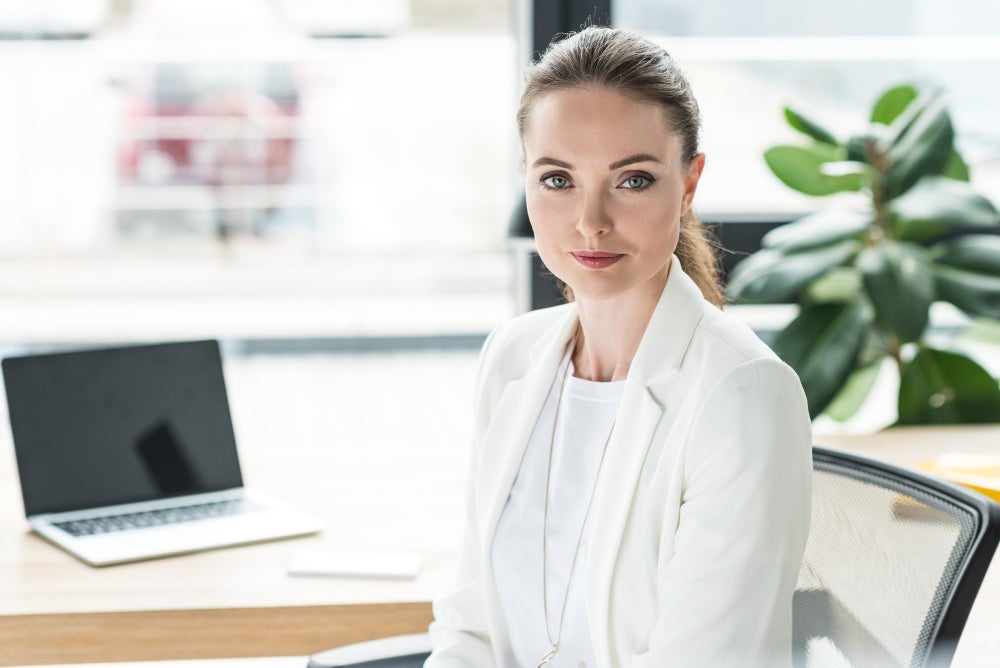 This aspect refers to the way we communicate, both orally and in writing. It is not only the use of words according to our training and experience, but aspects such as pronunciation, diction, modulation, tone, accent, volume and timbre. Good writing gives a positive and professional image, while fingerprints and spelling mistakes can hurt it.

Tony Robbins and Gary Vaynerchuk are not only entrepreneurs and consultants for companies and important figures, they have also been trained in oral communication, stage management, body language, intonation and narrative to carry their message more effectively to more people who follow them, and they are willing to pay for a conference. In addition, they have carried these messages to their books and posts on their blogs and professional networks.

The day you have to give a talk, record yourself on the phone. Perhaps what results will not be completely to your liking but it will help you to detect areas for improvement. From there you can train your public speaking, and having the support of a professional advisor does not hurt. The same thing happens with written communication, since seeking advice and practicing even in small messages helps to improve your style. 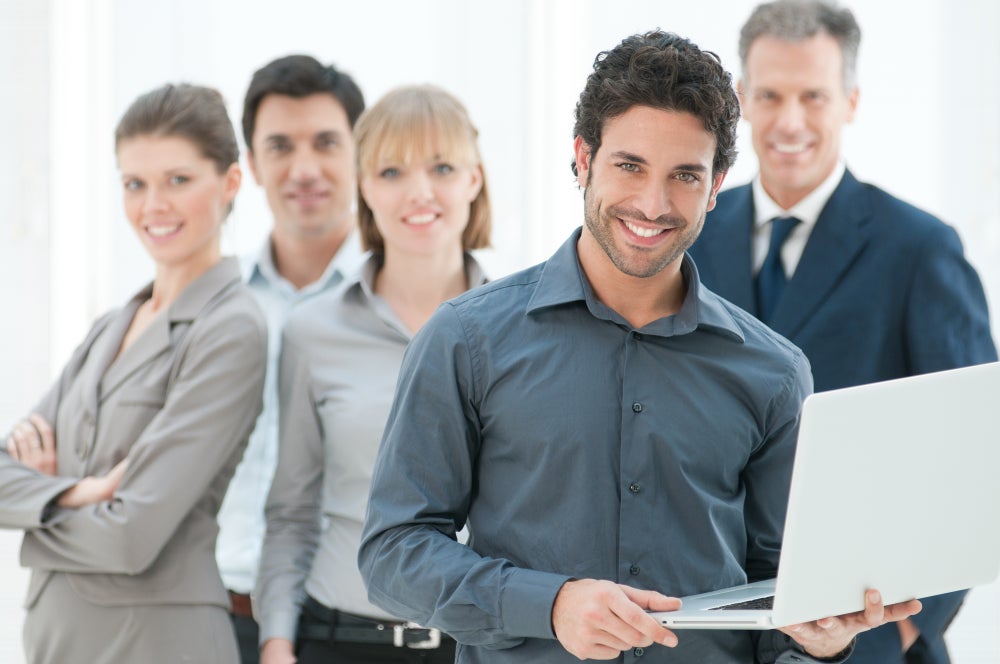 You can project your identity through clothing, accessories and accessories. It must be taken into account that there are no universal guidelines regarding the way of dressing. Consider the image you are looking to give, the profession and training, since a lawyer will not dress the same as an advertising creative and a technology entrepreneur will have a different dress code than a construction engineer. In the same way, within the same profession as doctors or marketers, clothing varies according to the task and occasion.

An example of this is Mark Zuckerberg who decided, as Steve Jobs had done years before, not to expend mental energy deciding what to wear each morning and to use that energy to make better decisions, so he began to dress daily in the same way (Jobs with jeans, tennis and black sweater, Zuckerberg with jeans and gray shirt). Over time and his participation in forums and presentations, people recognized him for his clothing almost as much as for his professional achievements.

From According to the industry you work in, the role you play, the clients you frequent and the professional goal you want to achieve, define your wardrobe, including accessories. It is not necessary that you copy someone else's image but rather that you look for the combination that gives you comfort, that makes a good impression in your environment or even that is comfortable for you when doing your work.

As you can see, these five aspects are not entirely visual, there are also auditory and written communication aspects to give a comprehensive idea to those with whom you can make alliances or team to grow your business.

Know the five rhetorics to repair your public image

5 Steps to Take Charge of Your Career