Today we turn 28 and we show you which was the first cover of Entrepreneur!

It was the year 1993 when Entrepreneur arrived in Mexico ...

By March Violante
This article was translated from our Spanish edition using AI technologies. Errors may exist due to this process. This article was updated on May 25, 2021

This May 25, 2021 Entrepreneur celebrates 29 years since its founding act was approved and 28 years of leaving Mexican homes as the companion of the various aspects of the life of the modern entrepreneur.

The following image shows us the first cover of our print edition shows that the topics with which we opened the Spanish version were the family in the business, the history of Taco Inn as a franchise and the importance of listening in business finances.

To give us an idea of the kind of world we had in that distant 1993 when we first hit the shelves, let's remember that ... 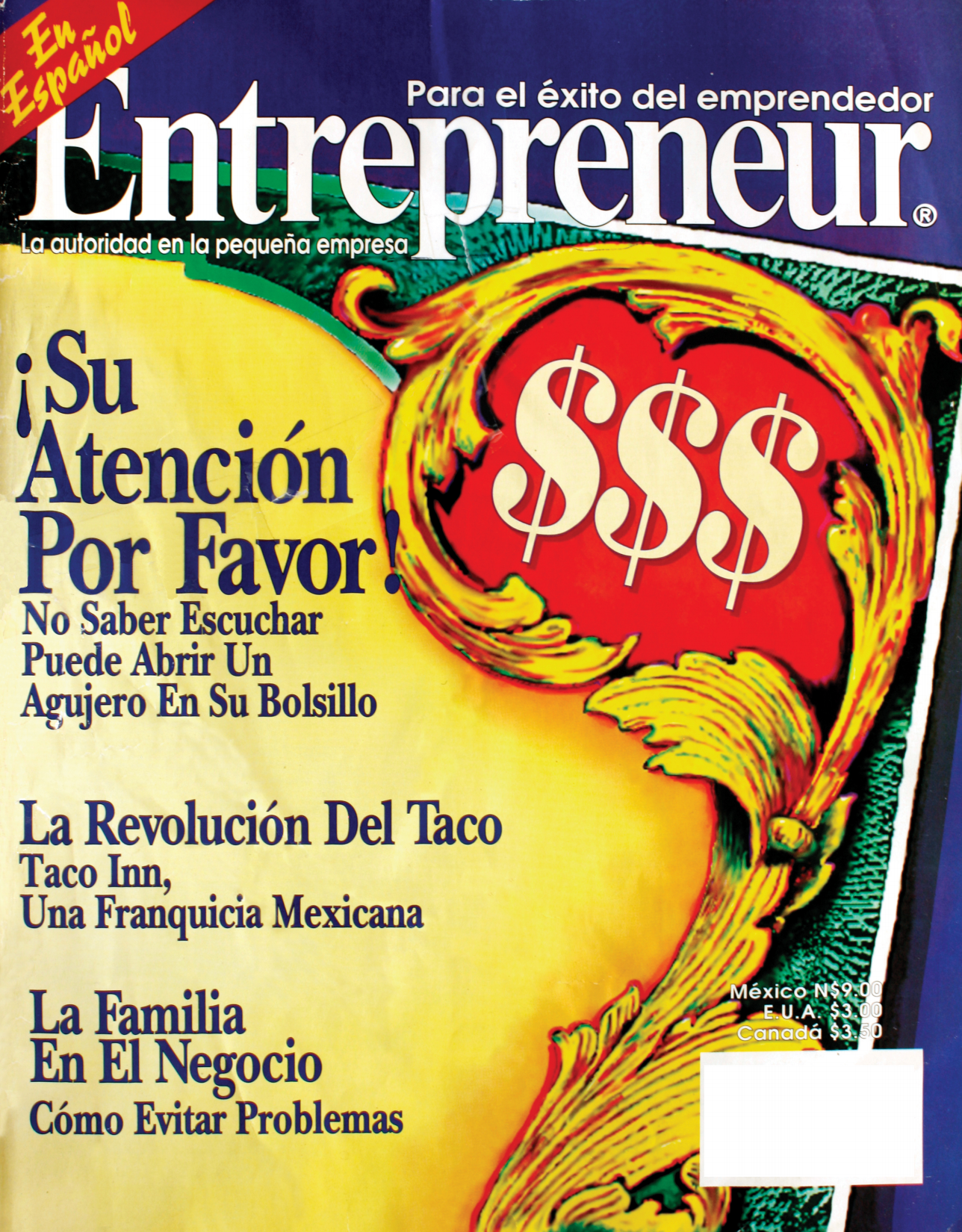 Thank you for joining us all these years!

The Secret to Annuities? What the Heck Are They?

Upgrade Your Job: How the Labor Shortage May Benefit You