DiDi's Debut on the New York Stock Exchange is Expected to be 2021's Biggest U.S. IPO

The Chinese ride-hailer company could raise up to $10 billion.

By Entrepreneur en Español June 25, 2021
This article was translated from our Spanish edition using AI technologies. Errors may exist due to this process.

DiDi, a Chinese ride-hailer company, is preparing to go public on the New York Stock Exchange, Reuters reports. The private transportation platform could raise as much as $10 billion, according to the news agency.

According to analysts, the firm could become the largest initial public offering (IPO) this year. The company commented that it would offer 288 million American Depositary Shares (ADS) in its IPO. 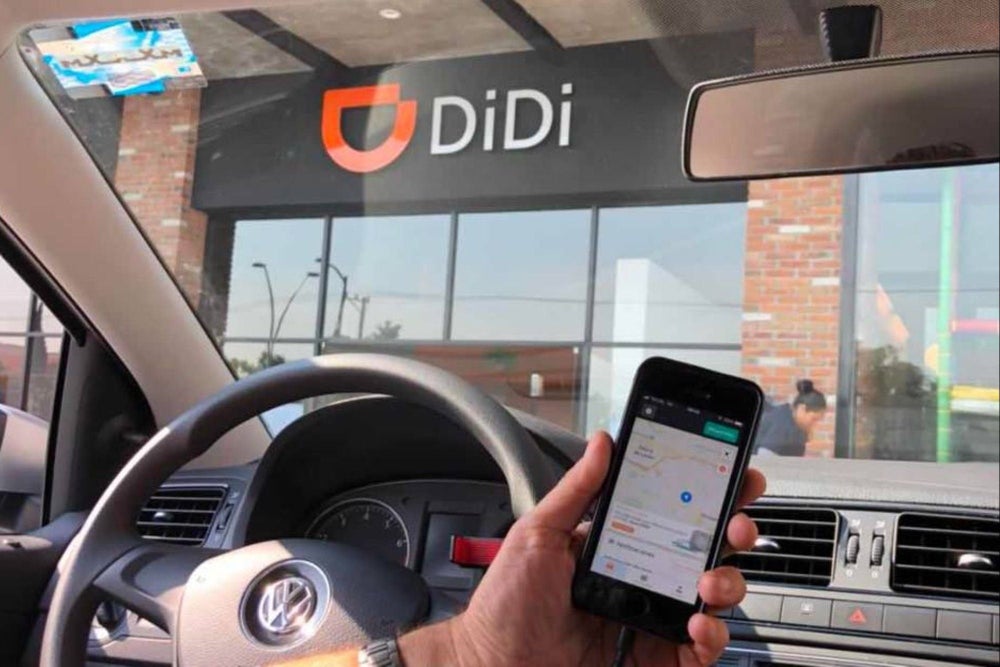 The Chinese company submitted the documentation to the Securities Market Commission (SEC) in mid-June and although the SEC has not yet specified the date of the IPO, some media have said it could be in the month of July this year.

Related: Advice on Controlling Spending on Uber, Didi and Cabify