5 keys that define leaders in a storm

Do you allow yourself to be vulnerable? It is important that you know that this is a human characteristic that is very far from being weak. Take note of the following.

By Daniel Colombo August 17, 2021
This article was translated from our Spanish edition using AI technologies. Errors may exist due to this process. Opinions expressed by Entrepreneur contributors are their own.

"If you choose to act a character when leading, instead of being who you are, what cost do you pay?"

There was a deep silence in the executive coaching conversation with a client. She has been the executive director of a multinational company for years, and having gone through all kinds of crises and junctures in her country, the pivotal times that humanity is living seems to have completely disconcerted her.

"There are times when I don't know what to do or how to act," he said.

Another silence. An emotion that bursts. Right there appeared the trait of vulnerability , a human characteristic that is far from being weak.

To be vulnerable is to assume ourselves as deeply human, accepting that we do not know everything, nor will we know it, and that there are moments that exceed us.

Due to the burden of centuries where strength and heroic acts have been classified as essential for the spirit of those who lead, it is only now, in this time of world breakdown, that emotionality is beginning to be considered a decisive factor for balance and understanding between people.

It is possible to be great expert storm pilots, have the necessary temperance and stoicism, and, at the same time, the sensitivity to connect with deep feelings and uncertainty. And this does not devalue professional skills or leadership skills.

The emotional dimension of vulnerability

Vulnerability, when we let it express, sets in motion the emotional dimension and self-image of each person, and confronts them with their limits, with their expectations and with the "I must be" that they have.

These cultural, family and educational mandates, of the society where we are inserted, and of the business cultures in which we operate, have made that human trait be seen as negatively influencing. In reality, there is nothing better than someone in charge of a team who can express himself with total conviction about who he is and how he feels at all times.

So, vulnerability is reached based on authenticity and clarity about how you deal with the circumstances that arise.

5 keys to give yourself permission to be vulnerable

The space that is being given to put emotions on the table, and empathy and understanding as genuine values to relate to, allows the expression of the different facets of the human being, as a whole. It is increasingly understood that we are not different people, but a human being exercising different roles.

These five keys will help reconcile your leadership with your vulnerability, so that you achieve greater authenticity and personal and professional coherence:

1 - There are no invulnerable people

There is no one who is invulnerable, and we all have a point that, when touched, takes us to that state where the most sensitive fibers appear.

As much as you see leaders who show themselves to be powerful and almost indestructible, I work permanently with those people who, in intimacy with themselves, are exactly the same as any other.

To work on accepting vulnerability: self-awareness, knowing who you are and being encouraged to go deep into diving into your inner aspects are the best tools.

By doing so, you will strengthen your confidence and you will also know how to allow yourself the moments where it is not necessary to force yourself to be someone you are not and simply swim in your emotions, without repressing or hiding them.

2 - Detect your limiting and expansive tendencies

Limiting tendencies are accepted behaviors that you have about your emotional world. They feed on restrictive beliefs that, by making them true in yourself, you assume them as natural and real.

Limiting tendencies are made up of a range of triggers against which you act automatically, which manifest themselves in the form of reactions that always lead you down the same path.

The tools that can help you are working consciously through self-knowledge; and know that, just as there are limiting tendencies, there are also expansive ones, that is, those that allow you to unfold to your full capacity.

I suggest that you explore new paths in similar situations; that you observe from different perspectives what happens to you to take different dimensions; and that you avoid reacting automatically.

3 - Lower your mask: even if you don't want it, you are vulnerable 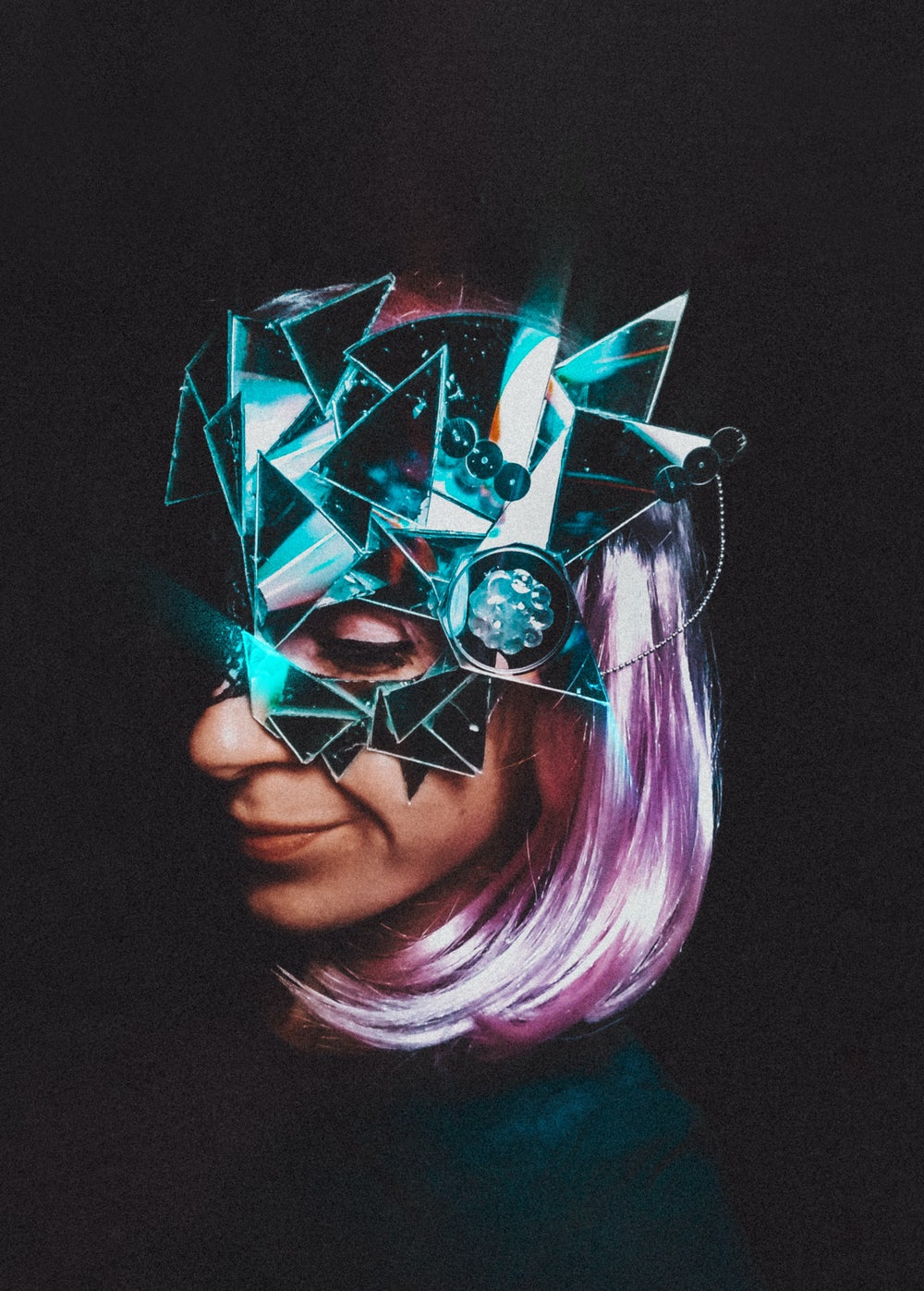 There is a very high cost that is paid for living disassociated from the essence of who you are. In some spaces where we live together, such as in certain jobs and social circles, it seems that it is accepted to show yourself in a different way than who you are.

This leads to covering yourself with a mask or armor that hardens the emotions and produces an increasingly pronounced distancing effect between your essence and what you act outwardly.

For example, there are people who have as their motto the phrase "I have everything under control", when underneath they know that there is nothing that they can really control; to which at most they can manage it. And that makes the false character in which they live turns them into someone unrecognizable over time.

The suggestion is that you allow your authentic self to emerge, with its strengths and also its vulnerabilities; and that you reconcile within yourself all the "I have to" transforming them into "I want" and "I choose", which is a way of planting yourself with more awareness of what you are doing and feeling.

4 - Talk about what happens to you

Invulnerable people have conversations that are generally trivial. Very few people really open up with.

Talking about what is happening to you, how you are living it, what you feel and how it impacts you, will create the conditions to move towards greater authenticity.

Try it by starting honest, deep conversations, where the other person listens to you without judgment or conditions, and you will see that the armor begins to give way after some time.

5 - Practice outside the battlefield where you wear your armor

Meeting new people outside the usual areas, practicing a sport, doing volunteer work, connecting with social realities related to your values and very different from what you do every day, will sensitize you and awaken the quality of showing yourself as you are. They are effective ways for you to integrate your vulnerability and thus, you will connect with your most honest and sincere being with you.

Along this path you will find many supportive people: build your network, ask specifically what you need and you will see how gradually you will allow yourself to better reconcile the vulnerable aspect that we all have, with your way of being and doing in the world.

Having Gratitude Is Just the Beginning to True Success