Be careful! This malware is downloaded with the unofficial version of "FM WhatsApp."

By Entrepreneur en Español August 27, 2021
This article was translated from our Spanish edition. Opinions expressed by Entrepreneur contributors are their own.

A new virus is affecting WhatsApp users who downloaded the unofficial version "FM WhatsApp." Since WhatsApp is one of the most used applications to communicate worldwide, it is of high interest to cybercriminals since it is easy to steal information through it.

Kaspersky, a cybersecurity company, reported that it is a virus known as “Triada” that is part of the group of Trojan malware. It's so called because like the Trojan horse, the malware appears to be something legitimate, but is actually causing viruses to infiltrate your software. 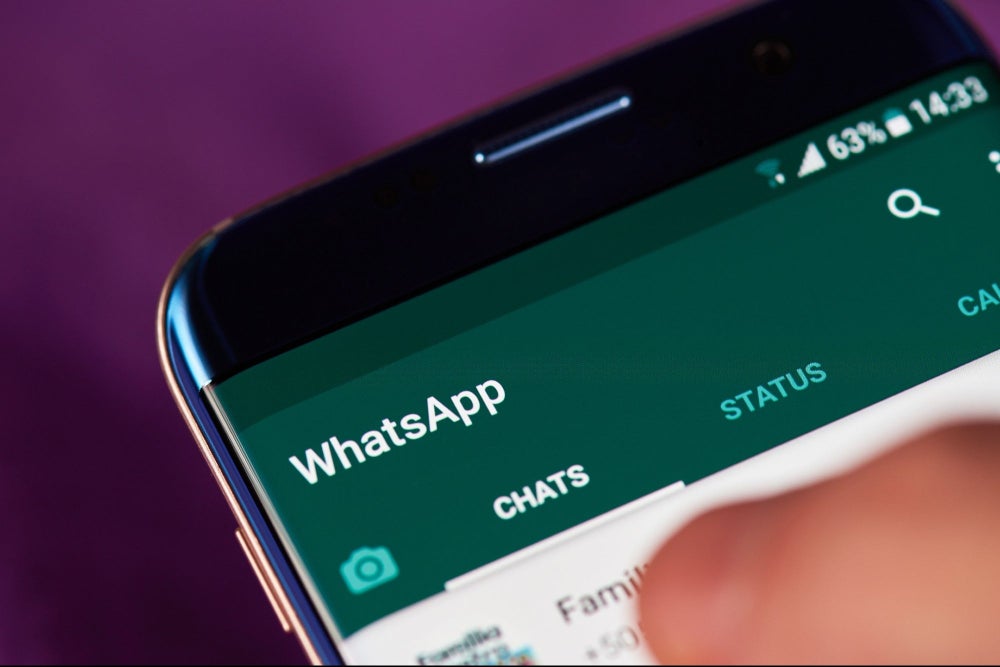 Also, once you install the virus on your device, it is very difficult to control its actions and eliminate it. It begins to subscribe to services without your knowledge and collect personal information.

Mexico has been the country most affected by this malware, with 2,474 cases of people reporting accidentally downloading the virus. This is why the cybersecurity company urges users to stop downloading unofficial versions of the application.

Related: WhatsApp Will No Longer Work on These iOS and Android Smartphones Since November. Is Yours on the List?