The Central Bank of China announced that it will ban financial institutions, payment and internet companies from facilitating cryptocurrency trading to Chinese investors, affecting the price of Bitcoin.

By Entrepreneur en Español September 24, 2021
This article was translated from our Spanish edition using AI technologies. Errors may exist due to this process.

Last May, the Chinese government banned the country's financial institutions from trading digital currencies . This Friday, the Central Bank of China tightened the measures and declared all cryptocurrency transactions illegal also for payment companies and Internet companies. In addition, it prohibited foreign exchanges from providing services to Chinese investors to facilitate cryptocurrency trading through the web.

"All cryptocurrencies, including Bitcoin and Ether, are not fiat currency and cannot circulate in the market," the People's Bank of China stressed on its website, as they "seriously endanger people's wealth ."

In the statement, the entity detailed that "all transactions related to cryptocurrencies, including services provided by foreign exchanges to national residents, are illicit financial activities ."

The authorities of the Asian country also stressed that it is urgent to eradicate crypto mining in China to meet zero carbon emissions targets. They also indicated in June that more than 1,000 people were arrested for profiting through criminal activities to buy cryptocurrencies.

“[In recent years] trade and speculation with Bitcoin and other virtual currencies has spread, altering the economic and financial order, increasing money laundering, illegal fundraising, pyramid schemes and other criminal activities and illegal, ” said the Central Bank of China.

Another hit to Bitcoin

This is in addition to the bearish streak that BTC and other digital currencies have experienced this week, due to the fear of world markets of the effect that the potential bankruptcy of the Chinese real estate giant Evergrande could generate. 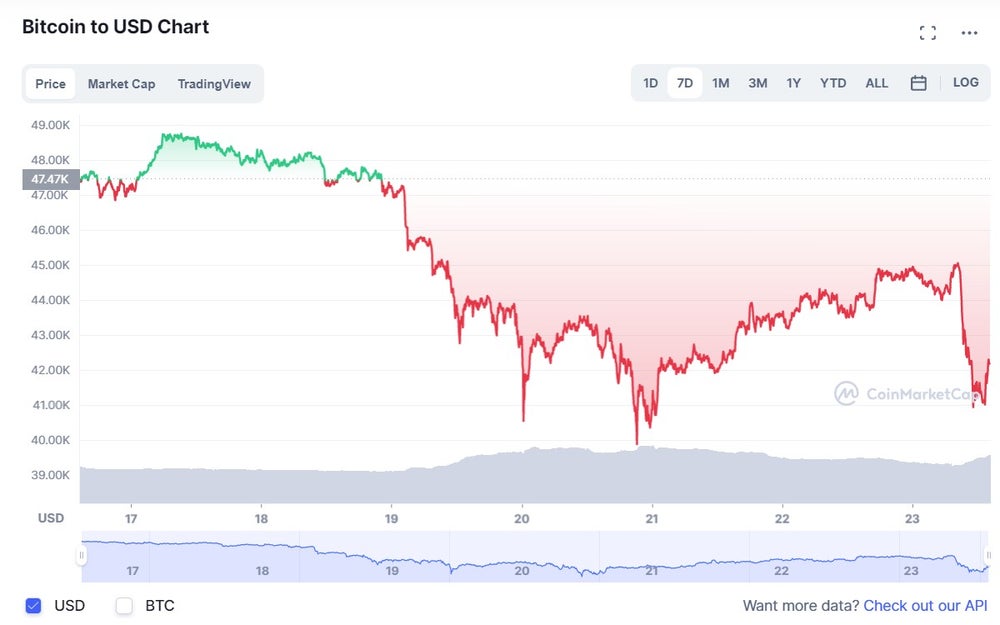 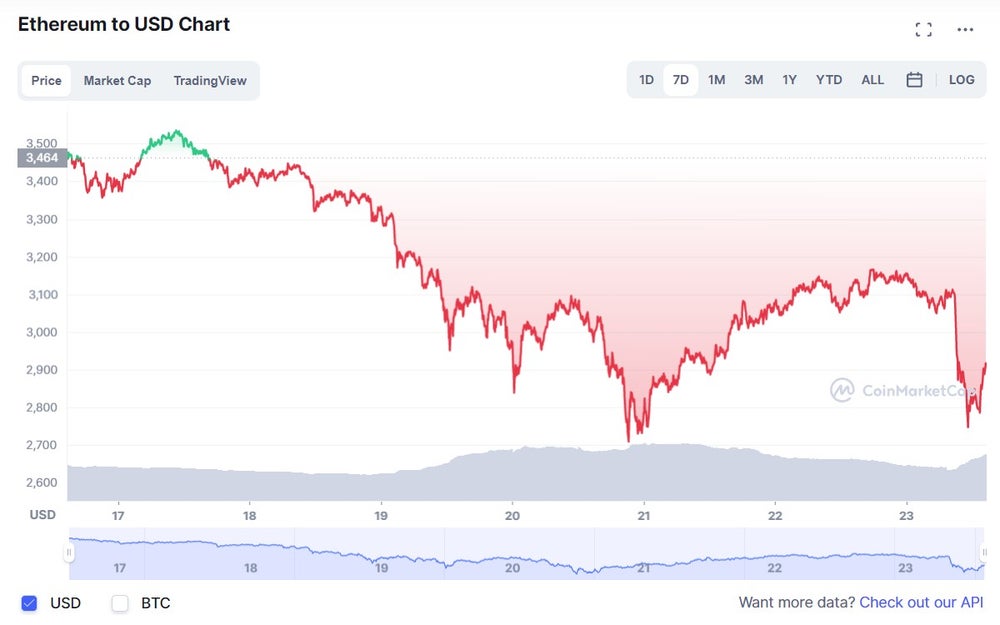 Other digital currencies like Cardano , Binance Coin , Solana, and even Dogecoin were also hit hard by China's new ban. Together, the total capitalization of cryptocurrencies fell by close to 10% .

A Forbes article notes that Bitcoin options contracts , which enable investors to buy or sell the cryptocurrency at a specific value within a specified period of time, expire this Friday .

"The early expiration of Bitcoin options could trigger an outbreak of volatility in prices, since the previous large expirations attracted the attention of investors," detailed the specialized site ABMCrypto.

Sam Bankman-Fried is the richest billionaire under 30 in the world. This is how 'the new Mark Zuckerberg' made his fortune.