The little quadruped was designed by MangDans in collaboration with Stanford Pupper.

By Entrepreneur en Español October 1, 2021
This article was translated from our Spanish edition using AI technologies. Errors may exist due to this process.

We are all familiar with Sopt, the robot dog from Boston Dynamics who always shows us his new tricks. However, there is a smaller and less heavy four-legged automaton, which could even be configured to your liking.

It is Mini Pupper , a robot designed by MangDang , a company that specializes in the research, development and production of robotic products in collaboration with Stanford Pupper , founded by Nathan Kau. Right now this project is on Kickstarter.

The goal of its creators is to market “an educational quadruped robot at a reasonable price” with which anyone can carry out “fun robotics research and experiments”. 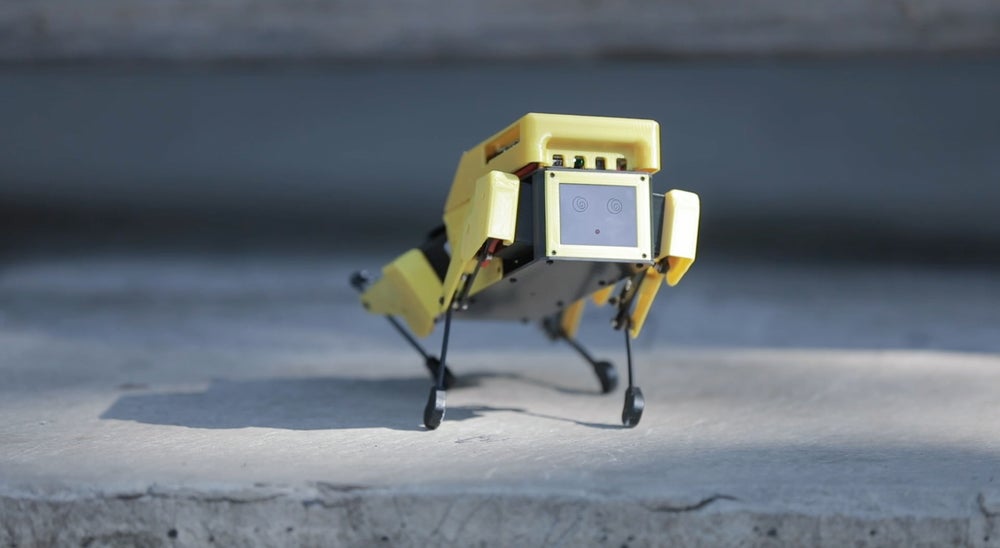 What are the characteristics of the Mini Pupper?

His appearance appears to be that of a small breed dog and he looks a bit like Spot. Once fully assembled, the “little robot” measures 20.9 x 10.9 x 16.6 centimeters and weighs just over half a kilo (560 grams). 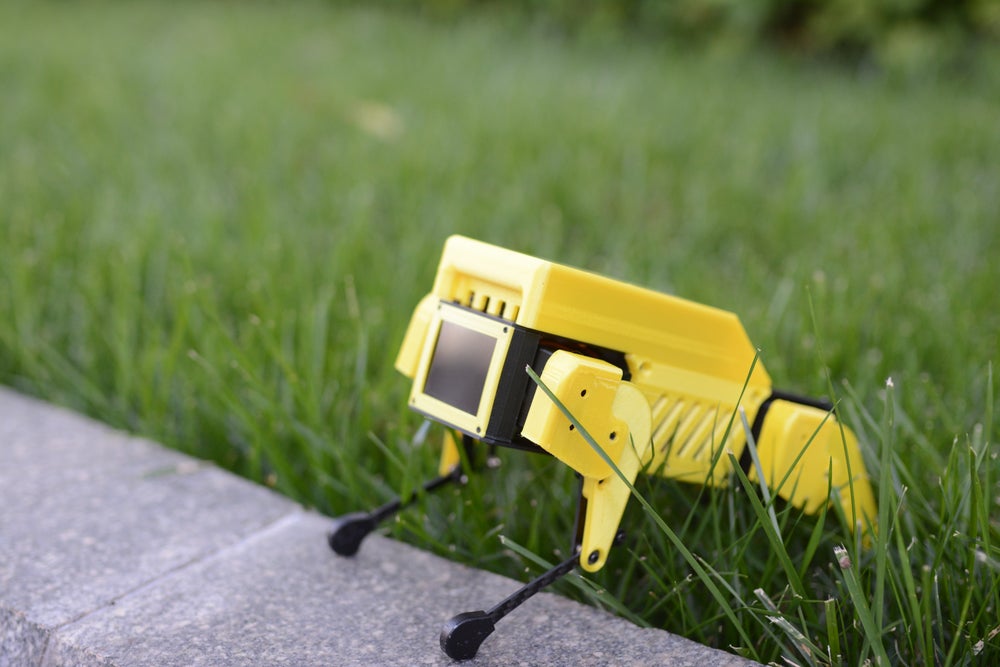 The quadruped features an 800 mAh battery, a Raspberry Pi 4B processor that can be programmed in Ubuntu or ROS. You can jump, jog, run, map your surroundings, and learn from your surroundings in real time using a camera sensor.

It is also compatible with the latest OpenCV 3D camera module, called OAK-D LITE, which allows it to perform face detection, recognition, and object detection.