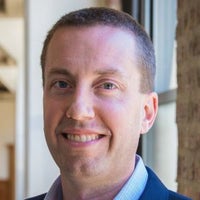 Jim Anderson joined Switchfast Technologies as CFO in 2005, and became the company’s CEO in 2010. He helped grow the company through eight consecutive years, 2007-2014, on the Inc. 5000 list of America’s Fastest-Growing Companies. Anderson led the company’s implementation of the EOS system. Before joining Switchfast, he worked at General Electric, holding various finance leadership roles covering the areas of controllership, commercial financial analysis and manufacturing finance. 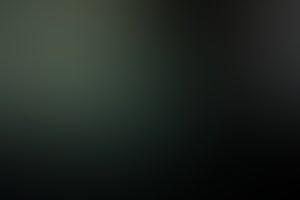 The Dark Web? Why Small Businesses Should Concern Themselves With the Threat.

Part of the problem starts with the fact that organizations simply don't know there is a black market for the buying and selling of stolen goods.
5 min read