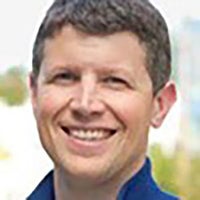 Founder and CEO of Porch.com

Matt Ehrlichman is the CEO of Seattle-based Porch.com, the home improvement network. Prior, Ehrlichman was chief strategy officer at Active Network responsible for 85 percent of the P&L. Ehrlichman joined Active in 2007 and helped grow its revenues from $65 million in 2006 to $420 million and a 2011 initial public offering. Before joining Active, Ehrlichman was co-founder and chief executive officer at Thriva, which was acquired by the Active Network in March 2007 for $60 million. 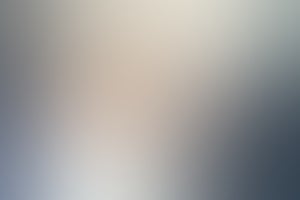 Don't Go It Alone: How to Use Partnerships as a Growth Strategy 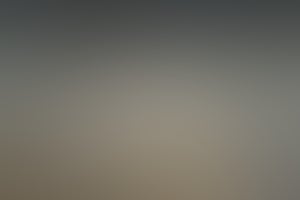 Declaration of Independents: Thinking Beyond the Gig Economy

It might be time to stop calling it the 'gig economy.'
6 min read

Before You Bring on Your Next Employee, Check These 3 Things Off Your List

Bringing on a new employee shouldn't be taken lightly. Here are three things to consider before welcoming the individual to the team.
4 min read

The 3 Key Elements to Make Your Business a Success

Once you've created a product or service that has market fit, these three factors can help take your company to the next level.
3 min read

How to Keep Leaders Focused on a Company's Most Important Metrics

Here is how to determine a business's most important metrics and keep leaders aligned with these goals.
3 min read