The Top Funded Kickstarter Campaigns of 2016

From customized headphones to fidget cubes, here are the year's most successful campaigns.
Next Article

With the help of backers from across the globe, companies and creators have turned to Kickstarter to fund some of this year’s most innovative products. Most of these campaigns not only met, but exceeded, their fundraising goals.

From $4 million raised for a “fidget cube” to $12 million for a smartwatch, these campaigns received an overwhelming amount of support. Check out some of the top funded Kickstarter campaigns of 2016. 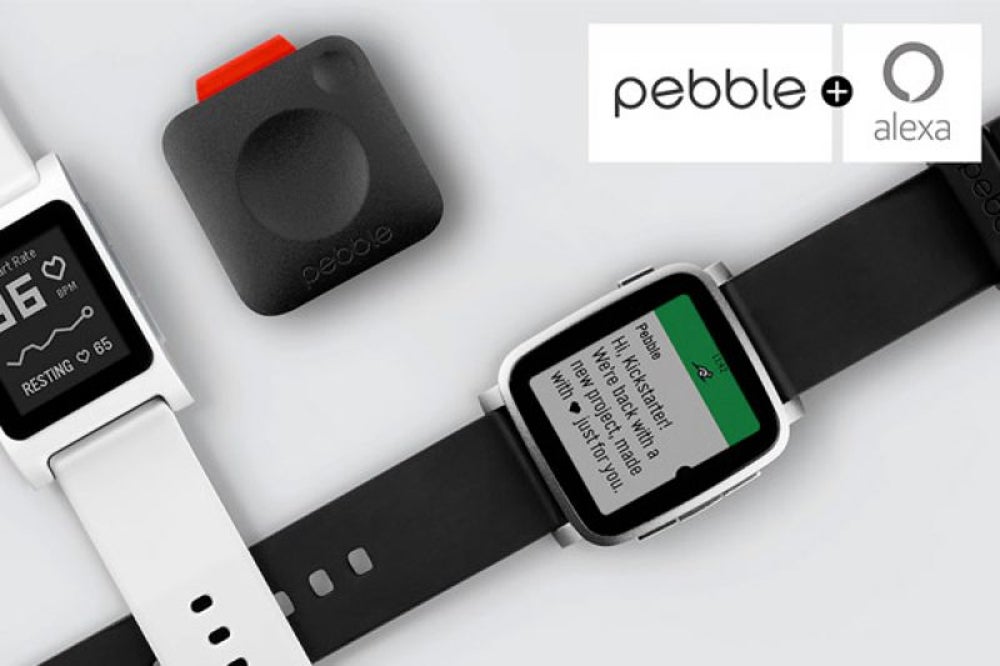 Image credit: Pebble
Back for round three, Pebble Technology in May launched a kickstarter campaign for its Pebble 2 smartwatch. The smartwatch features a heart-rate monitor and GPS technology and support for Amazon Alexa. Pebble Technology raised more than $12.7 million for Pebble 2 from 66,673 backers.

The Everyday Backpack, Tote and Sling 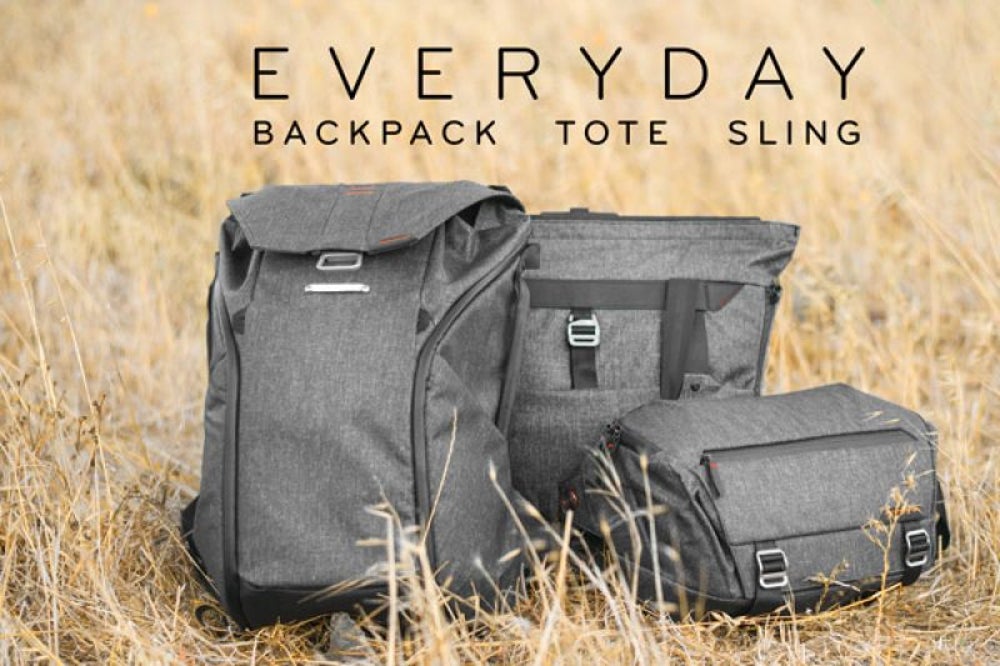 Image credit: Peak Design
Created by Peak Design, these everyday bags are designed by photographers with a goal to revolutionize how cameras are carried. The project was launched in July and has been backed by 26,359 people, who raised more than $6.5 million.

Dark Souls -- the Board Game 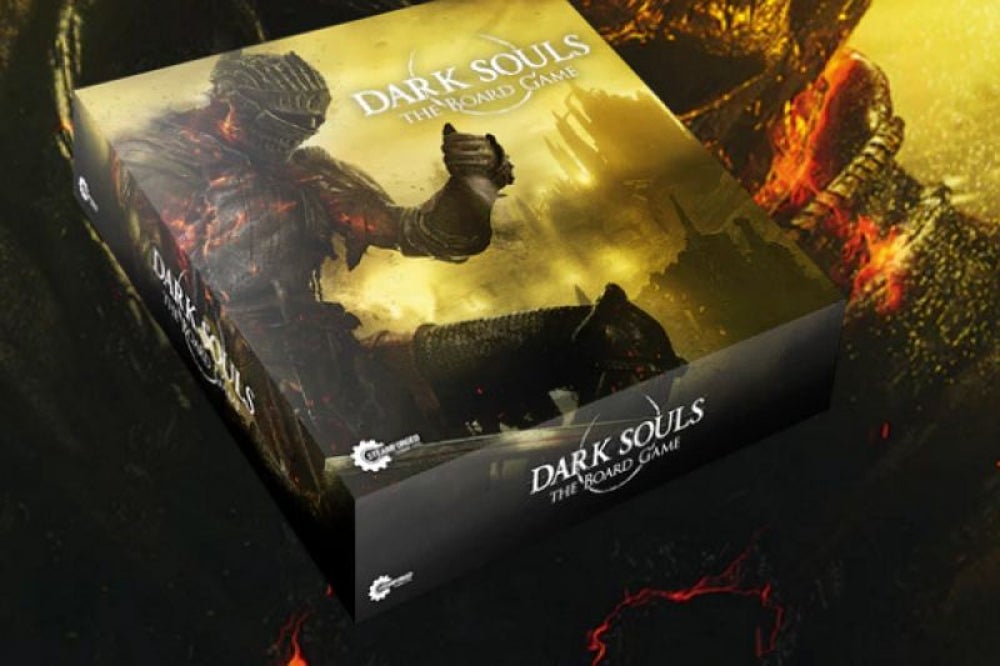 Image credit: Steamforged Games
Adapted from the cult favorite video game, Dark Souls “is a brutally hard exploration miniatures game for 1-4 players” that was created and launched in April by Steamforged Games Ltd. The campaign was supported by 31,178 backers who pledged $4,896,259 to bring the project to life. 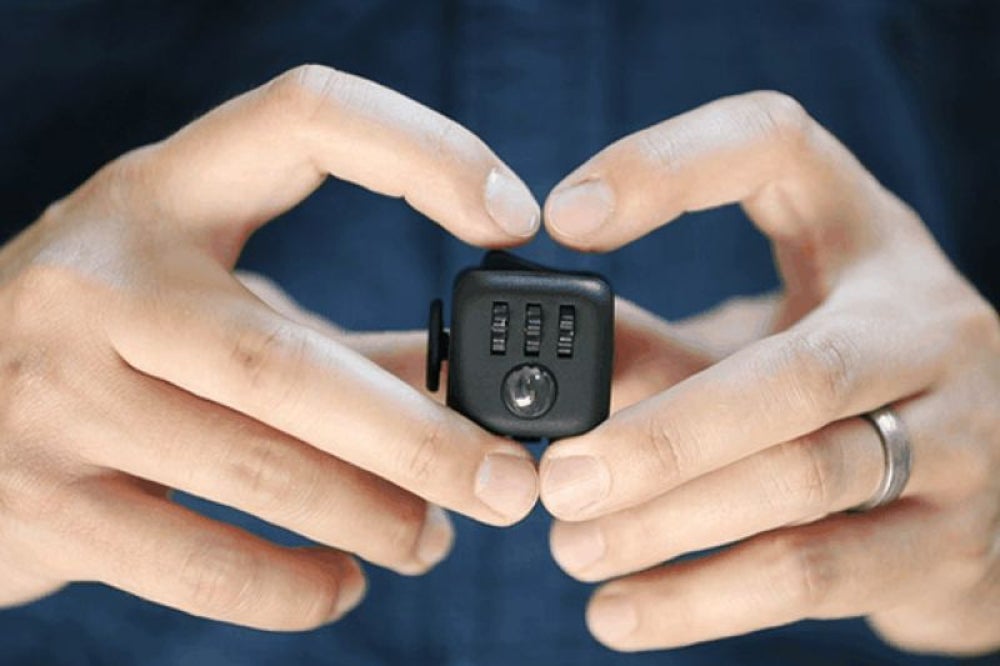 Image credit: Fidget Cube
Described as an “unusually addicting, high quality desk toy,” fidget cube was created by Matthew and Mark McLachlan to help children, students and adults focus. Launching the Kickstarter in August, the brothers have already received more than $4.7 million from more than 116,000 backers. 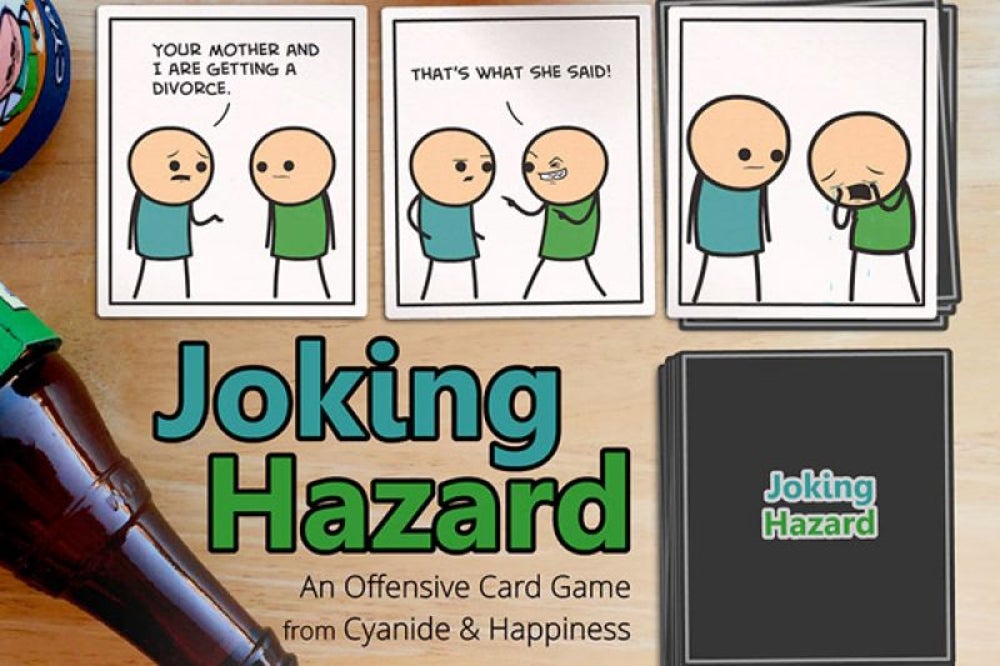 Image credit: Cyanide and Happiness
Move over Cards Against Humanity -- Joking Hazard is the next hot “adult” card game. The game, which lets players compete to finish a ridiculous comic strip, was created by Cyanide and Happiness in February. The game was well-received with 63,758 backers who raised more than $3.2 million. 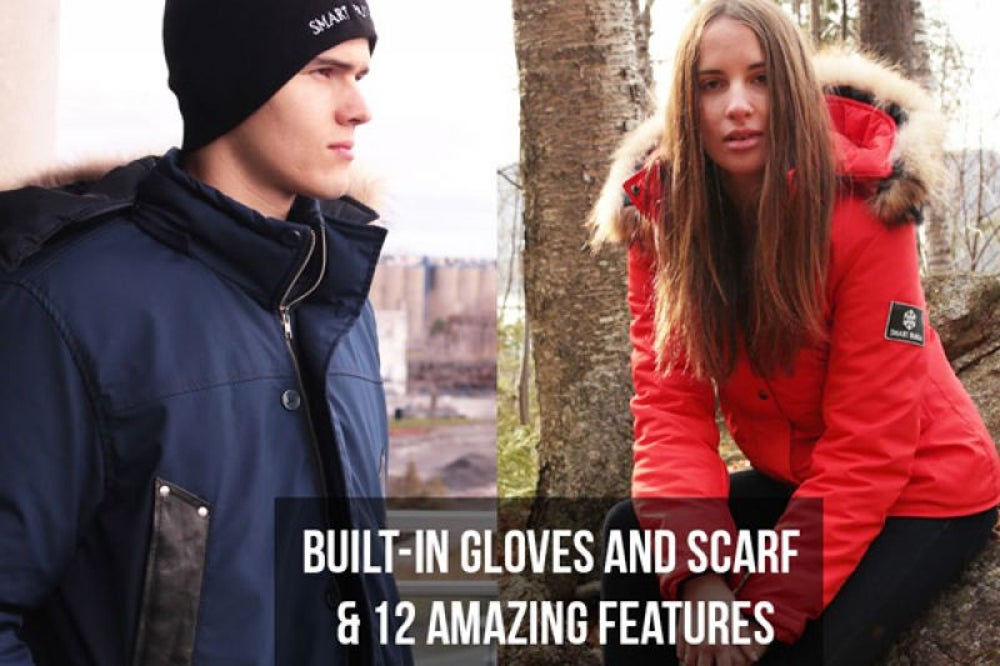 Image credit: Smart Parka
This winter coat promises to have everything to prepare for a cold weather. Labeling itself as “the world’s first complete winter coat,” Smart Parka is complete with built-in gloves, a scarf, length extension, a hat pouch and tech pockets. Smart Parka’s kickstarter campaign launched in January and has raised more than $3.2 million from 8,805 backers. 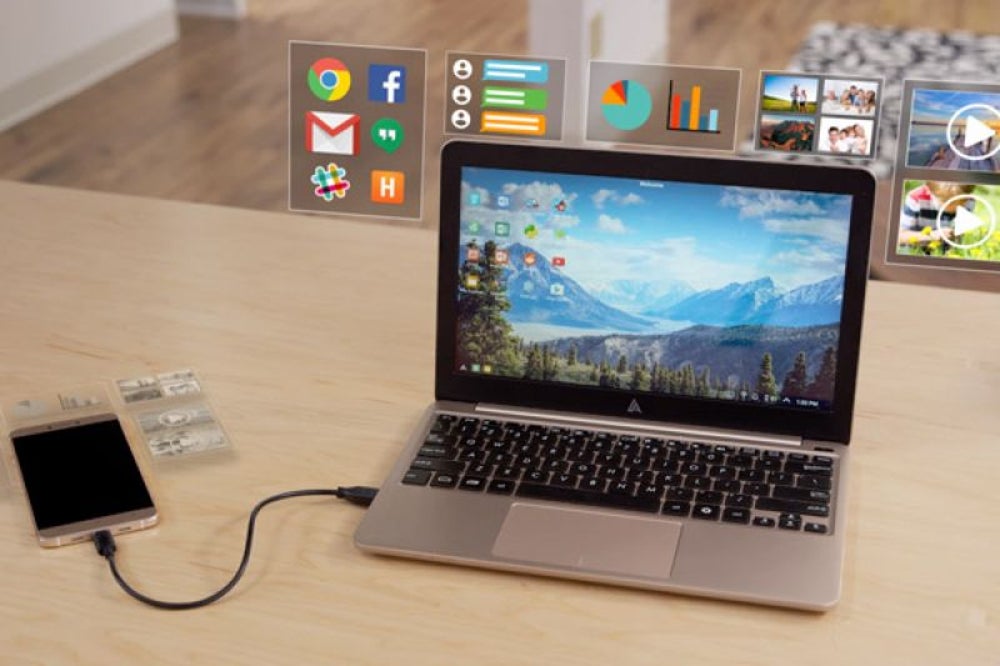 Image credit: Andromium Inc.
Say goodbye to that expensive MacBook Air. The Superbook turns your Android smartphone into a complete laptop. For only $99, the laptop shell attaches to your smartphone and streams everything you need to the 11-inch screen. Since its launch in July, the campaign has received an overwhelming amount of support: $2,952,808 from 16,732 backers. 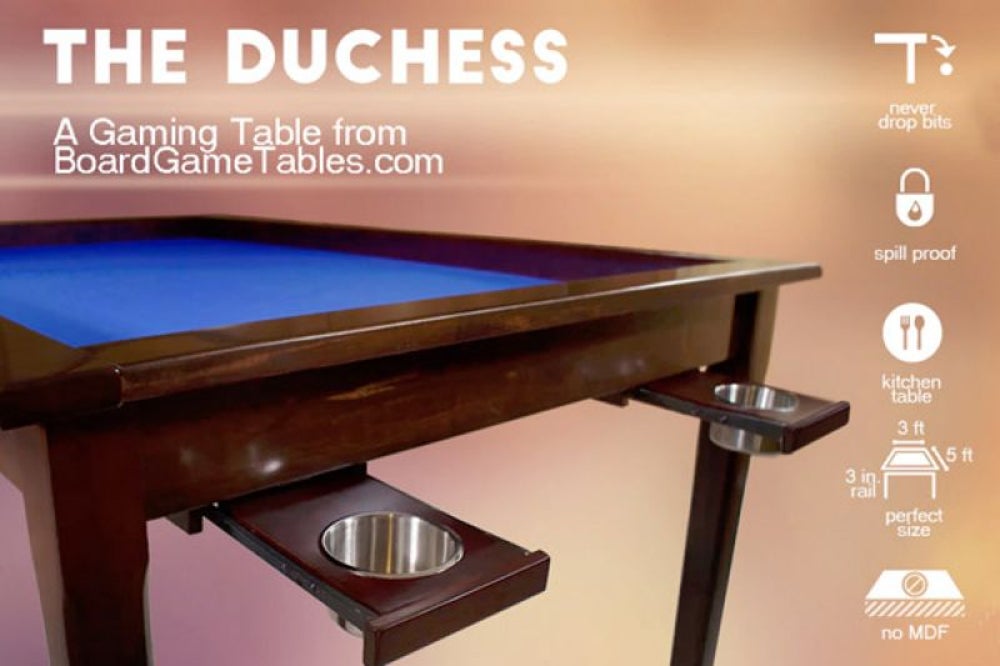 Image credit: Chad DeShon
The Duchess is a gaming table created specifically for board games. The table features game pads and cupholders. It can seat up to six people, double as a kitchen table and is “spill-proof.” The project took off in June with 3,364 backers who helped raise more than $2.5 million. 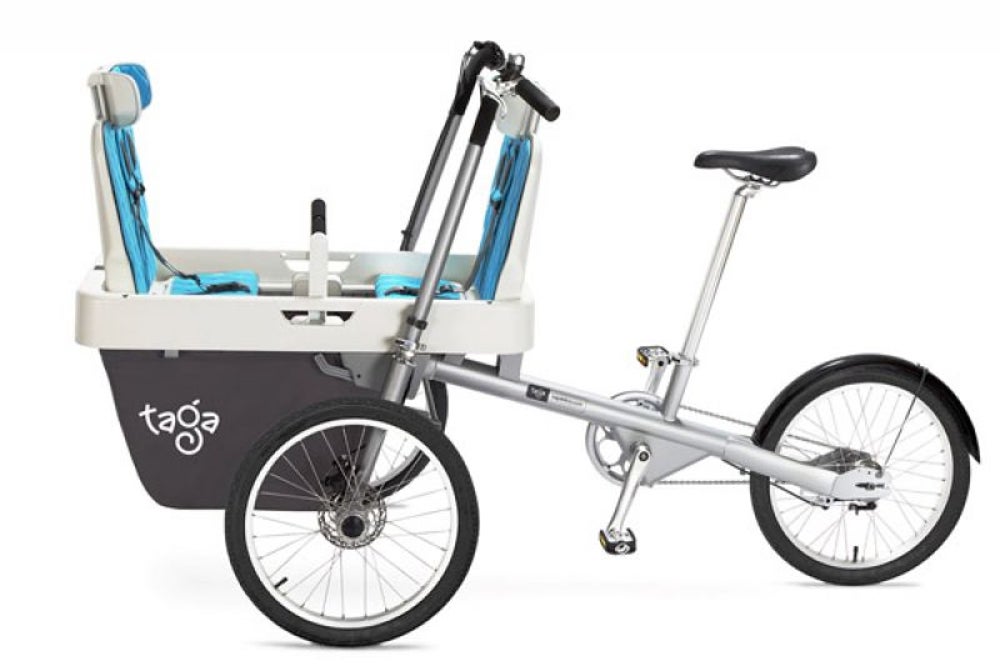 Image credit: Taga USA Inc.
Taga 2.0 is the latest version of the most sophisticated “family bike” ever. The project launched in May and raised more than $2.5 million from 2,323 supporters. Its affordability and customizability make the bike different from others in the market. 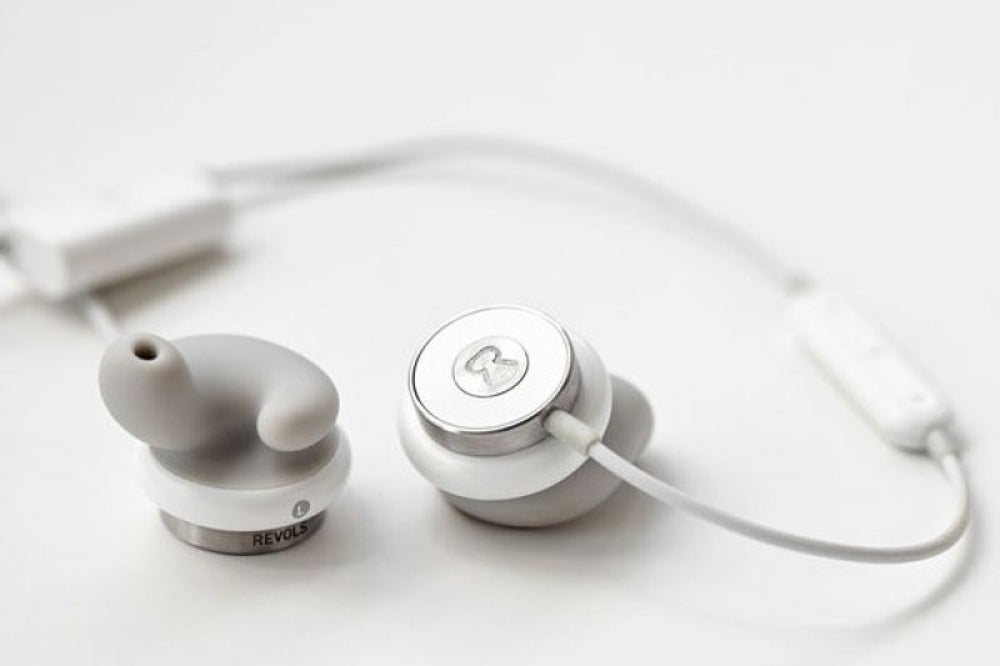 Image credit: Revols
Revols are bluetooth earphones with tips that mold to the unique shape of your ears. The earphones can shape to ears in less than 60 seconds. The campaign raised more than $2.5 million from 10,569 supporters.
More from Entrepreneur