What to Expect From the World's Biggest Mobile Conference

Besides a ton of phones, the Mobile World Congress in Barcelona will have augmented reality and virtual reality technology.

By Sascha Segan February 20, 2017
This story originally appeared on PCMag

The biggest mobile industry trade show of the year, Mobile World Congress (MWC), runs from Feb. 27 to March 2 this year. It'll be full of new phones as usual, but that's only the beginning: tablets and networks have played big roles in previous years, and we should expect a lot of AR, VR and voice interfaces in 2017, too.

MWC is the kind of show where a lot of things lock in about two weeks before the event. We'll update this story as we learn more about what's coming at MWC, but here's what we expect so far, ordered alphabetically by manufacturer.

Motorola won't be alone with modular phones in 2017, if the latest rumor about Alcatel is to be believed. According to Slashgear, Alcatel will have up to five new midrange phones at MWC this year, with at least one of them having a removable back system like the Moto Z. One of the removable backs will feature a JBL speaker and lights that change color, the rumor says.

That said, Alcatel probably won't introduce its next-gen flagship Idol phone at MWC, as it's going to spend its big money on the BlackBerry Mercury launch on Saturday night. Speaking of which ...

MWC will be where TCL (parent company of Alcatel) introduces the BlackBerry "Mercury," its new keyboarded Android phone, which looks to have a much brighter potential future than BlackBerry's 2015 Priv handset. Hopefully, BlackBerry's John Chen will give one of his annual updates on his business as well during its Feb. 25 press event. We have a hands on with the Mercury from CES in the video above.

Google typically has a big, whimsical presence at MWC, with a Willy Wonka-like booth full of snacks and games. With the arrival of Android Wear 2.0, we're expecting to see some new smartwatches. According to our most recent rumors, ZTE is out for the moment, but Huawei is in.

A recent report from The Information says Google will make a big push for its Android One program soon, which helps it create low-cost phones that have the latest version of Android and frequent updates. We may even see Android One phones for the US. MWC would be a good place to do briefings or an event on that leap forward.

HTC just announced its U Ultra phone, but rumors continue to swirl about whether it will have a real successor to the One M10. At least we know it won't have a smartwatch. My bet is that the company will have a big display of U phones and Vive headsets, but that it'll keep any future flagship announcement for a little later in the year.

Huawei has a press event on Feb. 26, and we're now expecting to see the P10 phone and a new Huawei Watch based on Android Wear 2.0. The above teaser video appears to promise a P10 with dual cameras and an improved selfie feature. Veteran leaker Evan Blass recently delivered some nice press shots of the new phones. The company's lineup of Mediapad tablets is also looking a bit long in the tooth, and some rumors say that a Mediapad T3 tablet is coming.

LeEco's Le Pro 3 and Le S3 phones are relatively fresh, but PhoneArena says LeEco has a phone called the X10 that they're working on.

With the Samsung Galaxy S8's official launch rumored for April 18, the biggest phone at the show is likely to be the LG G6, which debuts on Feb. 26.

LG will ditch the G5's modular form and its "friends" in exchange for a sleeker, more "usable" look, according to current rumors. A teaser video, posted above, promises a big, but unusually narrow screen; a waterproof body; and "reliability." 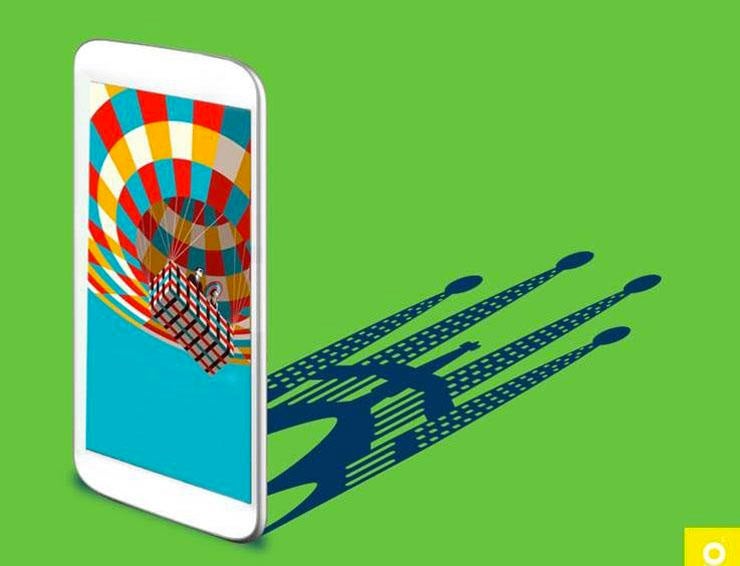 The Moto division of Lenovo has also announced a press event for Sunday, Feb. 26. The invite (above) is pretty generically Barcelona-themed. The best bet for a big announcement comes from some recent Brazilian leaks followed up by a bold image on Slashleaks, which describe midrange Moto G5 and G5 Plus phones with Qualcomm Snapdragon 430 and 625 processors, 5- and 5.2-inch screens and metal unibodies with big camera discs on the back. The phones are banded for all four U.S. carrier networks and all four Canadian LTE networks, which is pretty exciting; you don't see that a lot in midrange price points.

The Monday evening keynote at MWC is typically the highest profile speech, and in previous years it's been turned over to Mark Zuckerberg. This year, it's Reed Hastings from Netflix. As the second-day keynote involves executives from Vivendi and Turner, mobile content will clearly be a big theme. Unfortunately, we're not anticipating any ground-breaking announcements from these folks, although we'd love to be surprised.

Phone startup Nextbit, makers of the attractive Robin phone, announced on Jan. 30 that it is being bought by gaming PC maker Razer. That's the company's MWC news, so we shouldn't expect a Razer phone at the show. Keep an eye out for more products later in the year.

Nokia's back, and it's going to be absolutely huge at MWC. The company is teasing a press conference for Sunday, Feb. 26. While most Americans think of Nokia as a long-ago irrelevancy, it has a frothing level of fandom in Europe, and that's where the show is held. Veteran leaker Evan Blass says the company will have three phones at MWC: the Nokia 5 and Nokia 3, which are nondescript midrange Android phones, but also a homage to the ancient Nokia 3310 bar phone. The 3310, which once again has a huge cult in Europe (think of it as their version of our StarTac) will sell for around $70, according to Blass.

Oppo announced that it's holding a "press event to announce an innovative new technology" on Monday, Feb. 26. Oppo is a big name in China, but doesn't have much of a presence in the U.S. However, it's the sibling company of OnePlus, and Oppo technologies have found their way into OnePlus phones in the past -- most notably, Oppo "flash charging" became OnePlus "dash charging." So Oppo may be revealing something we'll see in the OnePlus 4.

Samsung is absolutely, positively, not revealing the Galaxy S8 at MWC. However, the latest rumors say that it may tease the Galaxy S8's launch date of March 29 at the end of its press conference. For more on this year's flagship Samsung phone, see our story on what we know about the Galaxy S8 so far.

Without the S8, Samsung is going to have to fall back on tablets. The latest rumors have Samsung launching a Galaxy Tab S3 tablet with an S Pen, according to SamMobile. The Tab S3, in their view, will come in a single 9.6-inch model with a 2048-by-1536 display and a Snapdragon 820 processor. Samsung's press event is also scheduled for Feb. 26, but the invite doesn't divulge too many details. 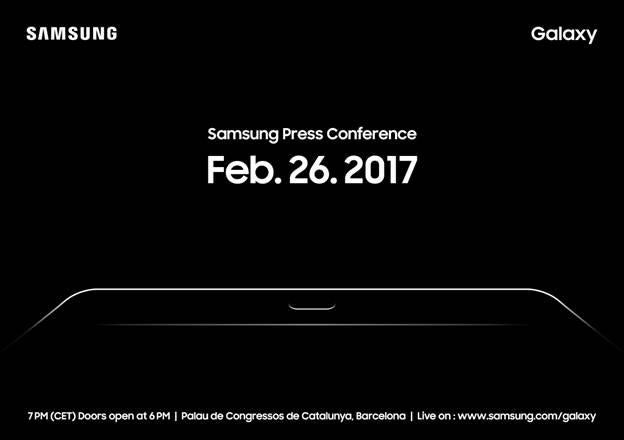 Sprint will be demoing "massive MIMO over 2.5GHz" at the show. This is Sprint's answer to Qualcomm's push towards gigabit LTE, and Sprint promises "LTE network performance well beyond 1Gbps." We're going to keep hammering them on whether this will be used for home broadband.

PhoneArena says Sony may release between three and five new phones at the show, with the flagship having a 5.5-inch, 4K display and a Qualcomm Snapdragon 835 processor.

On the face of it, this contradicts other rumors that Samsung has bought up the entire initial supply of Snapdragon 835 chips. But Sony may get around this by making its MWC show a pre-announcement and promising the phones this summer, rather than this spring.

Sony will unveil its new phones (if there are any) on Monday morning, Feb. 27.

Our most recent rumors put the potential ZTE smartwatch on ice and are instead focusing on the company's "Gigabit Phone," which is a fancy spin on a Qualcomm Snapdragon 835-powered device with an X16 modem capable of gigabit speeds over existing LTE 4G networks. They will probably try to connect this with 5G; it is not 5G. Still, though, this means ZTE is teasing a Snapdragon 835 phone before Samsung does, which is kind of a big deal.