Loren Goodridge served in the Navy, learned about business as a Subway franchisee and is now CEO of growing franchise Aroma Joe's. Here's why it was the perfect path.

By Jessica Thomas September 18, 2020
This story appears in the September 2020 issue of Entrepreneur. Subscribe » 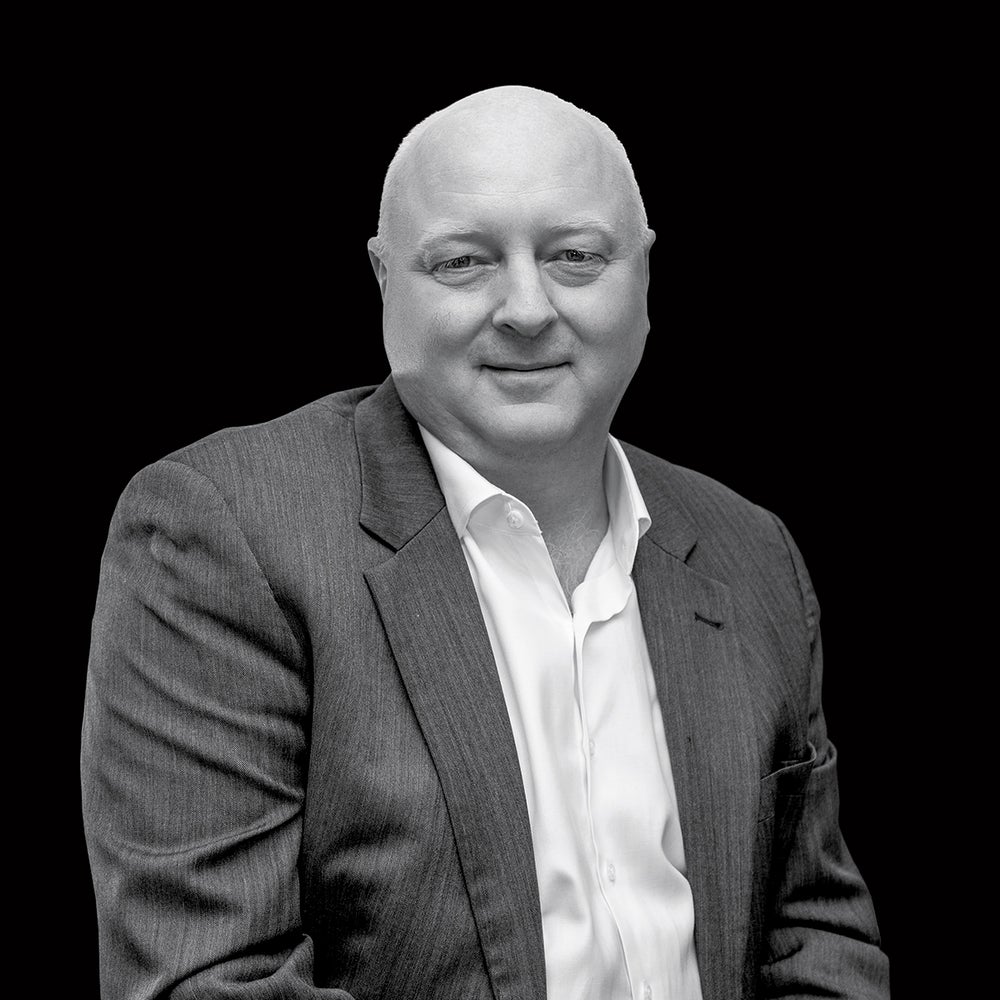 Loren Goodridge is no stranger to hard work. After joining the Navy in 1984, he was recruited for the nuclear power program and underwent two years of intense training (which has a very high attrition rate). He spent the next six years on fast-attack and ballistic-missile submarines. He loved the work, but when his military career ended, issues of Entrepreneur inspired him to start a new adventure — in franchising. (Thanks for reading, Loren!) He became a Subway franchisee and eventually went on to help launch the coffee franchise Aroma Joe’s, where he now serves as CEO. By fusing his military training with his on-the-ground franchisee experience, he has helped grow the New England–based chain from 17 locations to 69 across five states and expects to hit 400 locations nationwide by 2028.

Why did franchising appeal to you?

In the Navy, you go to sea for three or four months at a time, and while you’re on the sub, you have nothing to do but read and work. I would take every business magazine I could. At the time, Entrepreneur ranked Subway and Mail Boxes Etc. as the No. 1 and No. 2 franchises. I really didn’t care what business I did, but I was married and I wanted to be successful. So in 1992 I opened my first Subway. I eventually had almost 30, and still have 18.

How did your Subway experience lead to Aroma Joe’s?

In 2012, I opened a Subway that was co-located with an Aroma Joe’s coffee shop, and I became friends with the owners, who had grown the company to 13 locations. They asked me to be their first franchisee. I was very close to Subway cofounder Fred DeLuca, and he helped us get started with some of the legalities and became a part owner of Aroma Joe’s. The company opened its first franchise location in September 2013. Now we’ve got 69.

What changed as you grew the brand as a franchise?

When I came on, Aroma Joe’s was running a 41 percent cost of goods sold, and that was OK for them. But that doesn’t work for a franchise model. We’ve since been able to lower our cost of goods sold to well below 30 percent by putting together purchasing cooperatives and negotiating contracts. For a franchise system, you also need very good cash and inventory control, so we created a custom point-of-sale system and new inventory controls.

Every decision I make as CEO I look at through the lens of a franchisee. I know that if my franchises aren’t profitable, my company won’t be profitable — or sustainable.

What were some of the lessons your naval career taught you when it came to franchising?

The Navy does a great job at teaching leadership skills. That’s why former military personnel make such great franchisees. We try to teach our young franchisees and store managers to be good leaders. That can be lacking in the franchise industry, particularly the QSR world. We try to help millennials and Gen Zers advance by teaching them leader­ship skills, which don’t come naturally. That’s a skill you have to learn through experience.