From a fall in its shares to the consolidation of its competition.

By Entrepreneur en Español September 10, 2020
This article was translated from our Spanish edition. Opinions expressed by Entrepreneur contributors are their own.

Welcome September? Definitely the year 2020 has been something unexpected for everyone, but this month that only takes 10 days has been quite a roller coaster for Tesla Motors, company of Elon Musk .

Among the events that have marked the history of the automaker in the first days of September we can mention the loss of money, the sale of shares, the situation with the S&P 500 and more competition, according to CNN Business .

This Tuesday there was the worst fall in the company's shares, which fell 21.06% reaching a value of 330.21 dollars per share. All as a consequence of the decision of the S&P Dow Jones Indices committee, which left Tesla out of the S&P 500, even though the company met all market requirements. 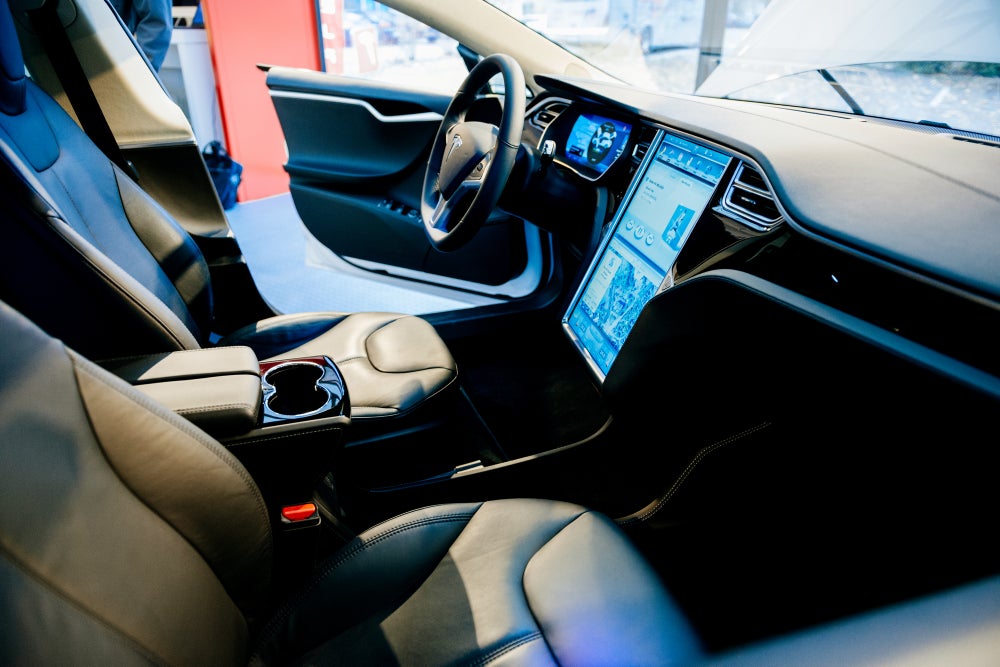 On the other hand, the competition is coming, General Motors announced its partnership with Nikola with the aim of developing the Nikola Badger, a fully electric pickup truck. Nikola shares rose 40% when the news broke.