Didn't you cheer up with the Good End? The great news is that the sales are not over yet.

By Entrepreneur en Español November 23, 2020
This article was translated from our Spanish edition using AI technologies. Errors may exist due to this process.

The Good End is over, but not the end of the year offers. Now it is the turn of Black Friday 2020 , (Black Friday). Although it is limited to a popular date, the stores extend their offers for several more days. With the holiday season so close, the juicy discounts are lurking.

What is Black Friday?

This day of discounts takes place in the United States one day after Thanksgiving, that is, in 2020 it will be on November 27. Its origin dates back to the first decades of the 20th century, when the parades were created for the holiday. In this way it became a tradition to start with Christmas shopping after Thanksgiving . However, merchants are said to have pressured then-President Flanklin Roosevelt for more days of sale. So it was toured a week before, but the idea did not work and it continued on the original date.

On the other hand, its name refers to the fact that that day the stores stopped having red numbers and obtained higher profits, that is, black numbers.

Nowadays, it is used so that businesses of all sectors make strato-spherical offers. 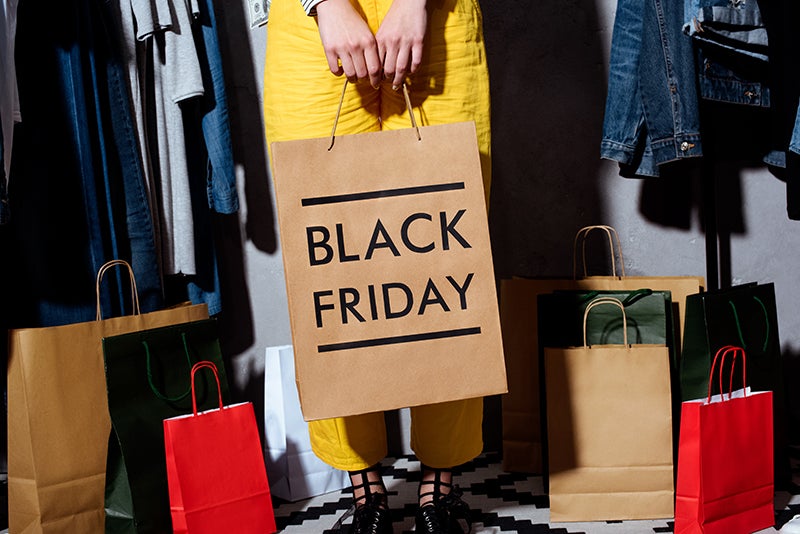 When is Black Friday celebrated?

This year it will take place on November 27. Although it is traditionally a single day, this year we can already see the offers from now on.

In 2020, of course, it will be the year of online purchases, since it seeks to avoid crowds in establishments and thus comply with hygiene and safety regulations. Since 2019, online purchases had an impressive rise, on the platforms they reached 11.6 billion dollars that Black Friday. Compared to 2018 when 5,900 were reached, therefore a 50 percent increase was seen, a record . How much will it grow this year? 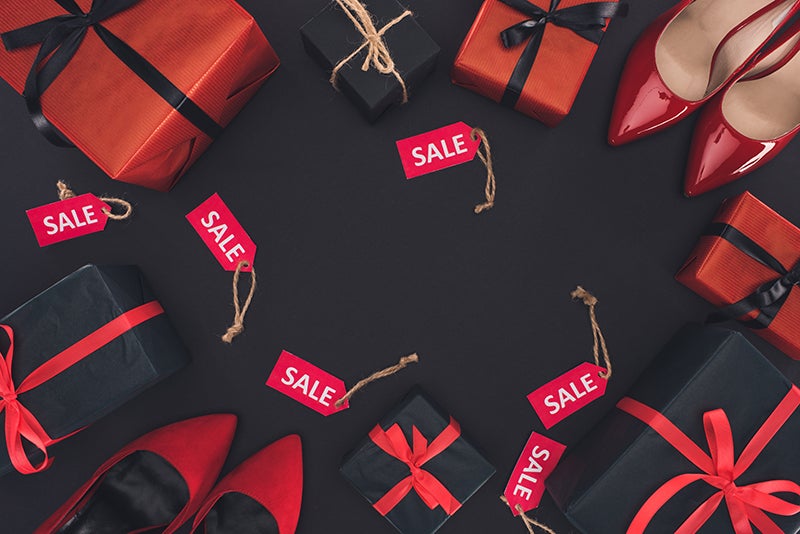 Who will participate in Black Friday?

At the moment you can see various offers, but one of the largest businesses has already confirmed: Amazon Mexico . According to the company, they will begin launching their offers on November 26. Although he has not yet shared the full list of offers, he did say that there will be discounts on items such as video games, clothing, electronics, shoes, tools, kitchen items, toys and many more.

In addition to the giant Jeff Bezos, other e-commerce platforms will also participate, such as eBay, AliExpress and fashion retailers.

See these Black Friday 2021 offers that will surely interest you

How to Be a Savvy Shopper Amid Cyber Monday Hype

What to Do When Inflation Cuts Into Your Black Friday Deals