This Company Fines Its Employees for Going to the Bathroom; Considers Them 'Lazy'

Chinese company Anpu Electric Science and Technology slaps workers who use the toilet more than once a day with a $3 charge.
Next Article

Entrepreneur en Español
Entrepreneur Staff
January 7, 2021 3 min read
This article was translated from our Spanish edition using AI technologies. Errors may exist due to this process.

In an attempt to increase productivity, the Chinese company Anpu Electric Science and Technology made a controversial decision. The company imposed a fine of 20 yuan (about 3 dollars or 60 Mexican pesos) to staff who make more than one visit to the bathroom during their workday.

The company, based in Dongguan city, Guangzhou province, sanctioned seven workers in December. To avoid problems with the law, they deducted this sum from the bonuses and not from the monthly salary of the employees. However, local authorities did not ignore the controversial measure, according to the South China Morning Post .

After investigating the facts, officials from the Dongguan Municipal Human Resources and Social Security Bureau confirmed that the rule is illegal. As well they demanded that Anpu Electric rectify the order and return the money to the penalized employees.

The company argues that going to the bathroom several times violates its internal rules. The rule grants only one bathroom visit per day and requires employees to record it with their boss.

An Anpu Electric manager explained that the policy was implemented because some employees often smoked in the bathroom. He also claimed that they abused that pretext to work less and loaf around, Guangdong TV reported.

“We are unprotected. The fact is that workers are lazy at work, ” said the manager. "The management spoke to these workers many times, but has not yet achieved a positive result ." He added that they chose to restrict employees rather than fire them because they find it difficult to hire staff. 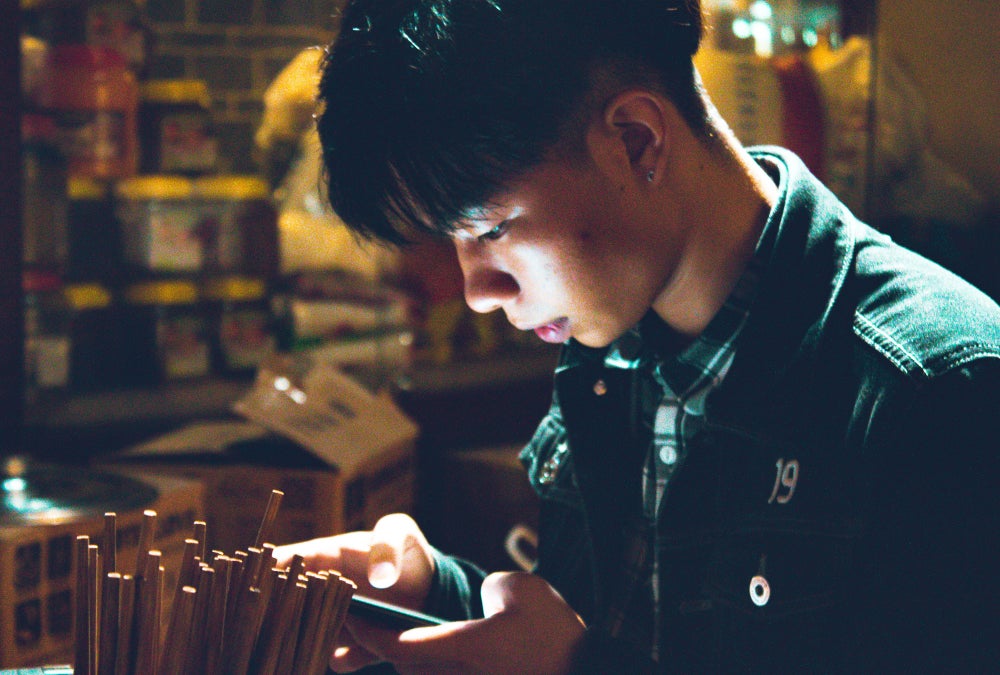 Of course, the strict sanction was a cause for scandal in the Asian country and divided public opinion. While many applauded the measure, the majority harshly criticized it on social media.

“I sympathize with this company. They are forced to do this, ” wrote one user on the 163.com website. “Some employees use the bathroom too long and use it frequently. Without a doubt, it will harm the productivity of the company ” .

Detractors of the controversial rule criticized the company for exploiting staff.

“To pursue high efficiency, a company must adopt ways of rewarding workers. But too much restriction and exploitation would lead workers to be pressured all the time and lose their energy and concentration, ” wrote one netizen.

What time is it? The freedom to go to the bathroom has become a luxury, ” posted a user on Weibo.

The South China Morning Post explains that it is common for Chinese employees (especially younger ones) to take as an excuse visits to the bathroom to smoke, entertain themselves with the cell phone or do anything that distracts them from their workday. You could say that this happens "here and in China", but it is not common or acceptable to penalize it.

Are you looking for a job? So you can sign up for the CDMX job bank at no cost

Free Webinar | May 18: The Value of Outsourcing HR in Times of Crisis

A Winery Is Offering $100,000 and a House to Anyone Who Interested in a Job