Norway, the first country in the world where the purchase of electric cars exceeds that of other new cars

According to the Road Traffic Information Council (OFV), battery-electric cars accounted for 54.3 percent of new vehicle sales in 2020, outperforming cars with gasoline, hybrid and diesel engines combined.
Next Article

Alto Nivel
home
January 7, 2021 2 min read
This article was translated from our Spanish edition using AI technologies. Errors may exist due to this process.
This story originally appeared on Alto Nivel


The previous year, Norway became the first country with more than 50 percent electric cars among all new cars sold globally, beating cars with gasoline, hybrid and diesel engines combined, according to data released Tuesday by Norwegian Federation of Roads.

Among the figures, battery electric cars (VEB) accounted for a world record with 54.3 percent of new vehicle sales in 2020 , compared to 2019 which accounted for 42 percent and 1 percent of the market. general of ten years ago. By comparison, the sale of vehicles with specifically diesel engines fell from 75.7 percent in 2011 to only 8.6 percent in 2020.

Norway is on track to meet its goal of decarbonizing all new vehicles by 2025 .

The four best-selling models in the country are: Audi e-tron, Tesla Model 3, Volkswagen ID.3 and Nissan Leaf are all powered by electricity. 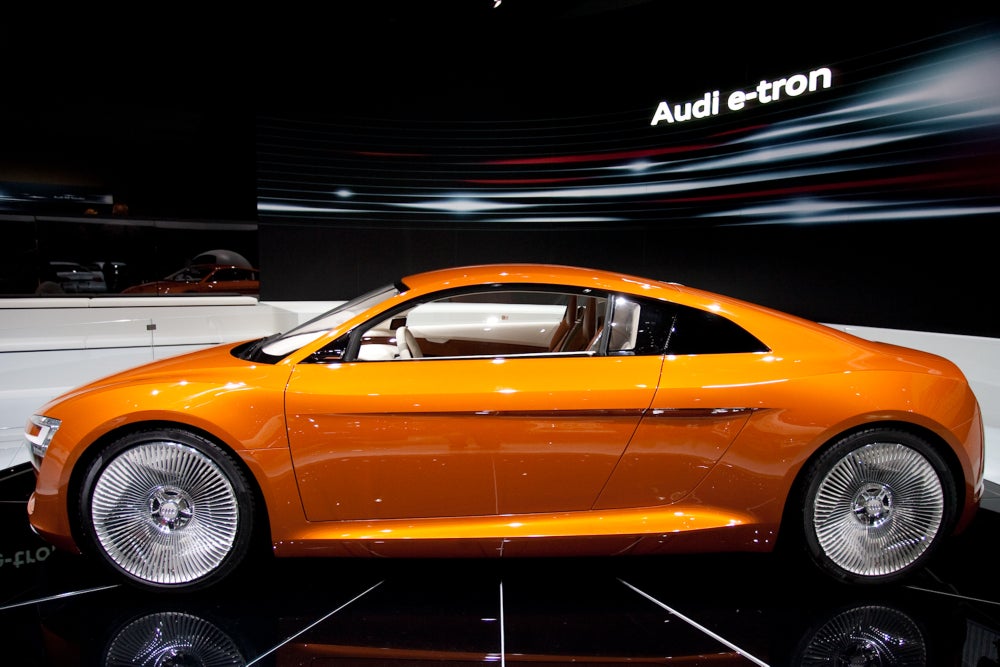 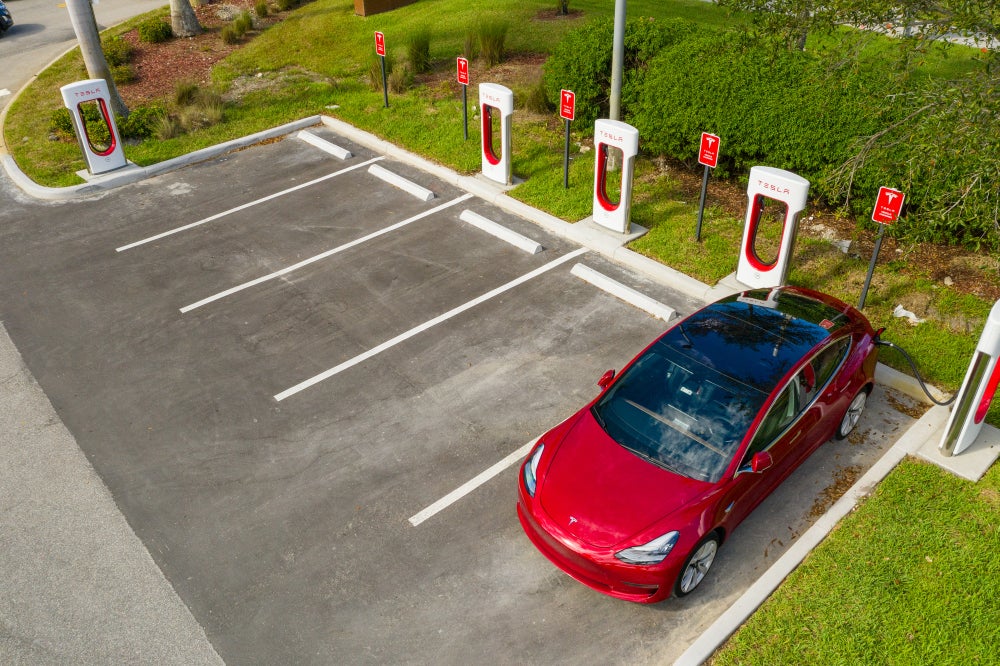 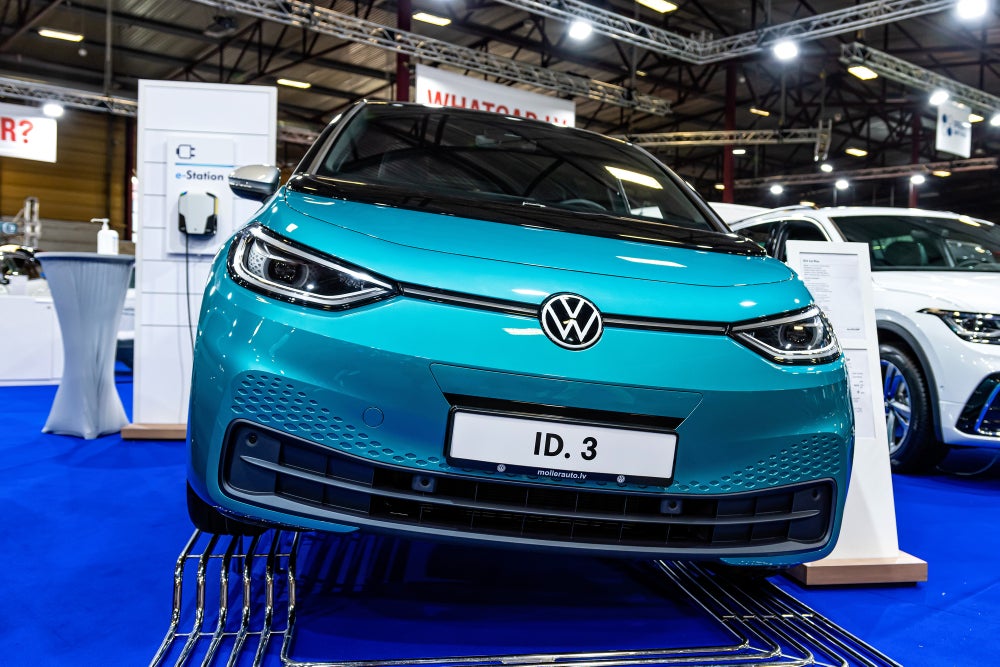 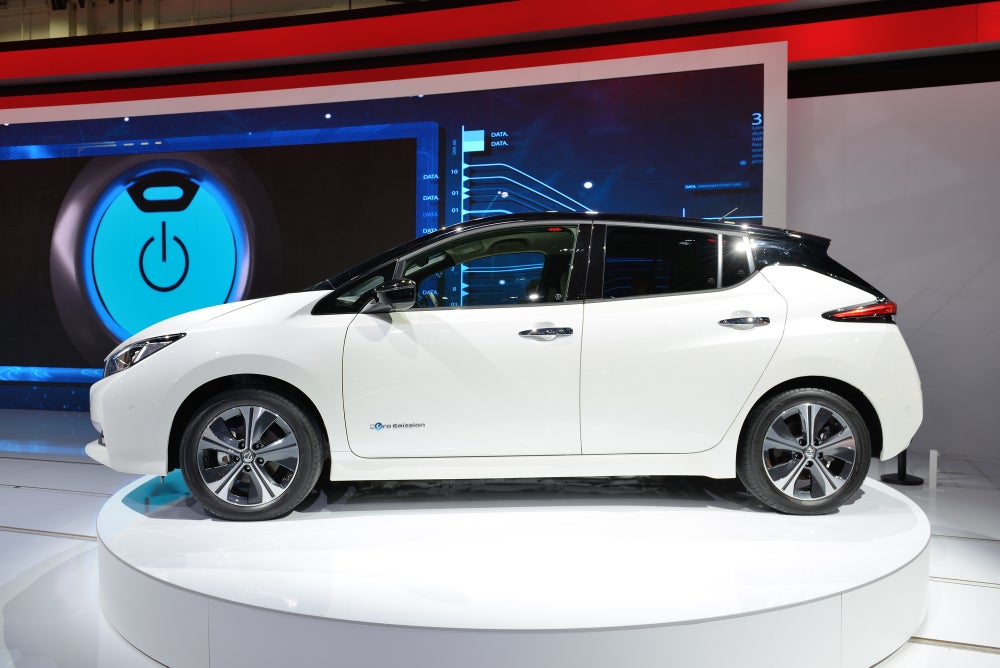 The Volkswagen Golf is the fifth and has a rechargeable model, but the figures cannot discern between the different types of engines . For now, experts in the sector and vehicle sellers predict that sales of electric cars will continue to increase in 2021 , as more versions are introduced into the market.

To achieve its mission, the Nordic country applies a highly beneficial fiscal policy in favor of electric cars, such as gratitude with urban tolls or the advantage of being able to use public transport corridors.

In addition, unlike diesel or gasoline cars, which have high taxes, rechargeable cars are exempt from almost all types of taxes, whose advantage makes them a viable and competitive option for their purchase.

It might interest you:   Uber invests 800 million to make all its cars electric

Meet 'Tito', the Argentine electric car that costs a quarter of the cheapest Tesla

Right on nostalgia! China presents an electric version of the iconic 'Vocho'

Why Volkswagen Will Now Be Called 'Voltswagen'