5 steps to heal an injured team

A team is hurt in various ways. For example, promising things and not delivering. Systematically removing key people from him. Not being attentive to your needs ...
Next Article

Gustavo Giorgi
home
April 27, 2021 7 min read
This article was translated from our Spanish edition using AI technologies. Errors may exist due to this process.
Opinions expressed by Entrepreneur contributors are their own.

Will it be easier to build than to rebuild? Sometimes I think so. Especially when I talk to many people who decide to open their experiences to me. This column goes to them and to all the others who have to go through a moment like this.

A team is hurt in various ways. For example, promising things and not delivering. Systematically removing key people from him. Not being attentive to your needs. Minimizing your pain. Not promoting any of its members and a long list of etceteras ...

Imagine a company in which one or more of these reasons were given but one day decides to abandon those unfortunate practices and move in another direction. Let us stand in the place of a new leader who will be in charge of embodying that change. How to make them believe you? How to install a new way of doing, everyday? How to get people to align again? In the following lines, I invite you to think together five possible steps ... 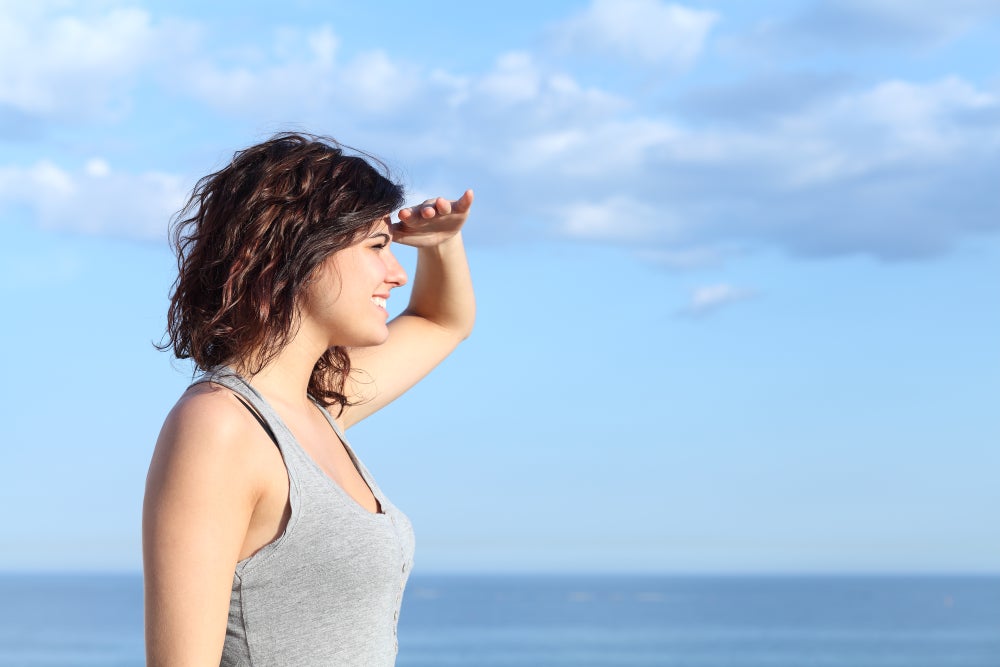 The smartest way to do this is, at the beginning, to highlight what was done wrong so far. But without abusing. There is the secret.

An interesting exercise that helps to think about it is by means of the image of the keys of an audio equipment: Stop (Stop), Play (reproduce) and Fast Forward (Forward). Specifically, the leader must communicate to his team the negative things that the company will stop doing ( Stop ) and at the same time on which it will focus now ( Play ) and later ( Forward ) , as they are considered correct.

This way of ordering reality allows taking responsibility for mistakes, assuming responsibilities, but not staying there. It is to recognize to move forward and avoid disabling lament.
I think we should do our best to avoid those constant catharsis meetings, where all people attend is to complain. Vomiting words in those terms does not cure. Sick.

It is vital that, as leaders , we conduct those conversations and for this, symbolizing what was traumatic will only be possible if we take charge of our part. We must generate a culture of individual and collective responsibility.

Let's analyze what was done wrong but to move forward, not to gloat over the failures altogether. 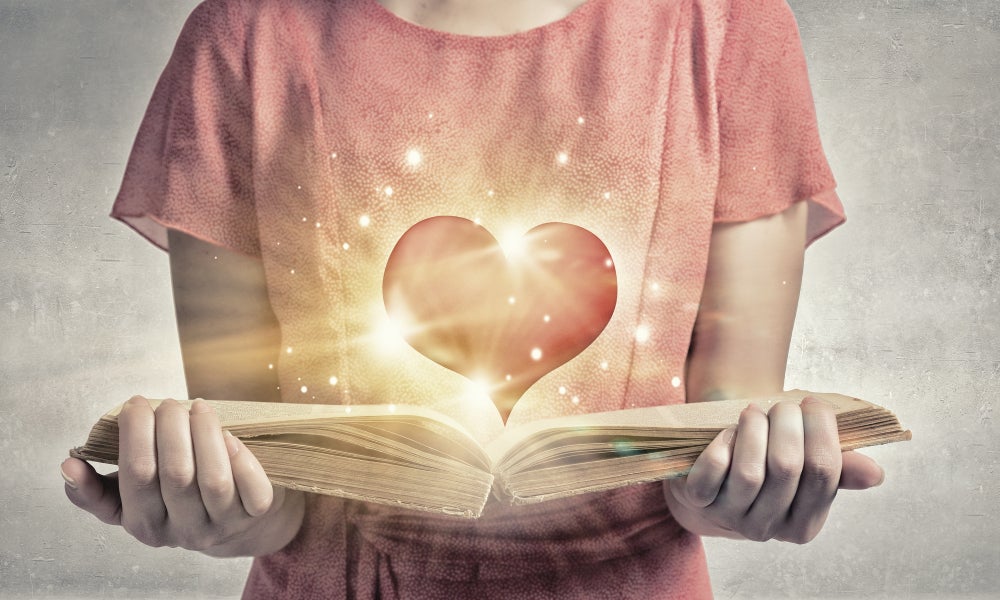 We can have the best arguments but not move.

We can mobilize but not convince.

The challenge, then, is to summon the rational and emotional aspects of our collaborators. If we neglect one or the other, we will not achieve the proposed goals.

What was glimpsed by the pioneering psychologists of the discipline today is fully revealed by the latest findings in neuroscience, highlighting that we are emotional beings who think and not as was believed until some time ago. At this point, I think we can speak of a fourth narcissistic wound in the heart of today's man.

Everything we do, interpret, decide, and think is closely linked to our emotions. Thus, we can understand the reasons why certain politicians succeed in a given context, fully appealing to this factor. Or also, going to domestic life, when we buy things in the supermarket that were not even close on our agenda but that, suddenly, we feel a crazy urge to possess them.

In the field that brings us together, the leader who wants to rebuild a hurt team must give concrete, observable, measurable arguments but at the same time appeal to instincts. In practice, this corresponds to putting together a speech based on facts but giving people's emotions an eminent place.

“I know that we go through unpleasant circumstances, in which the company did not live up to the circumstances, such as when we did not pay the annual bonus to which we committed. Today, we are aware of the value of all the members of this team. We know of your professional and personal capacity. And finally, we are convinced that we are going to move forward ... for the head and soul of each one of you ”.

Step 3: Be consistent in your messages 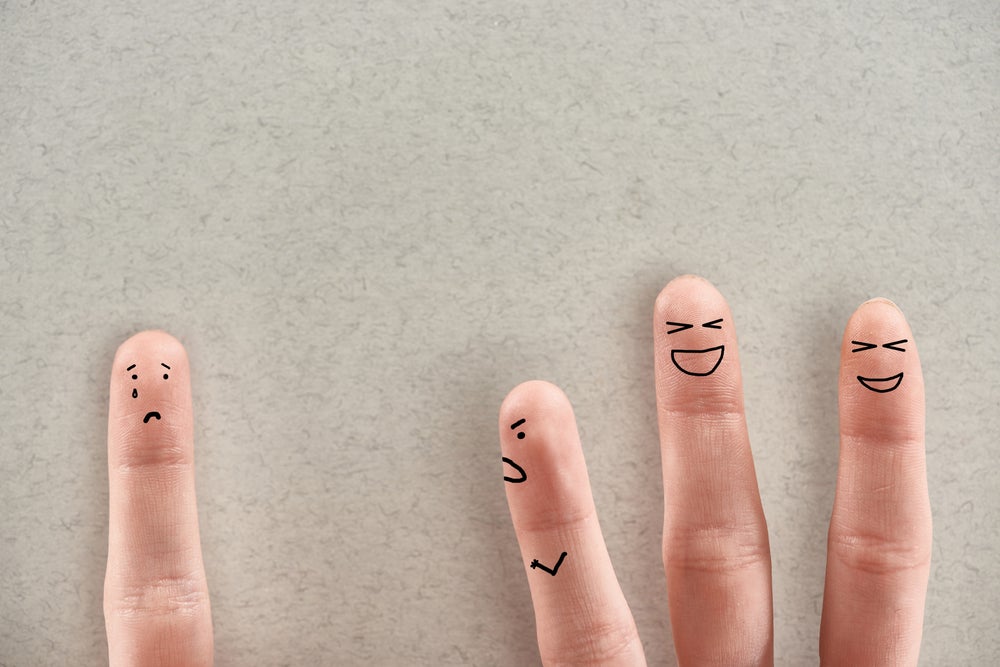 Bear in mind that, as said in previous texts, "It is impossible not to communicate" and therefore, not only intentional messages count but also the acts of the organization are put under the magnifying glass by the staff.

We must be consistent and solid, seeking at all times the harmonious relationship between what we say and what we do.

Rebuilding credibility is step by step and it is achieved by systematically fulfilling small goals. Those goals are nothing more than actual demonstrations of change.

The point is that, if through carelessness, naivety or contempt we do not attend to the effect that organizational actions have on employees, the setback will be frank and fierce. And at this point I would not be so optimistic about being able to align a group of people again ...

Step 4: Give individual accompaniment to the wounded 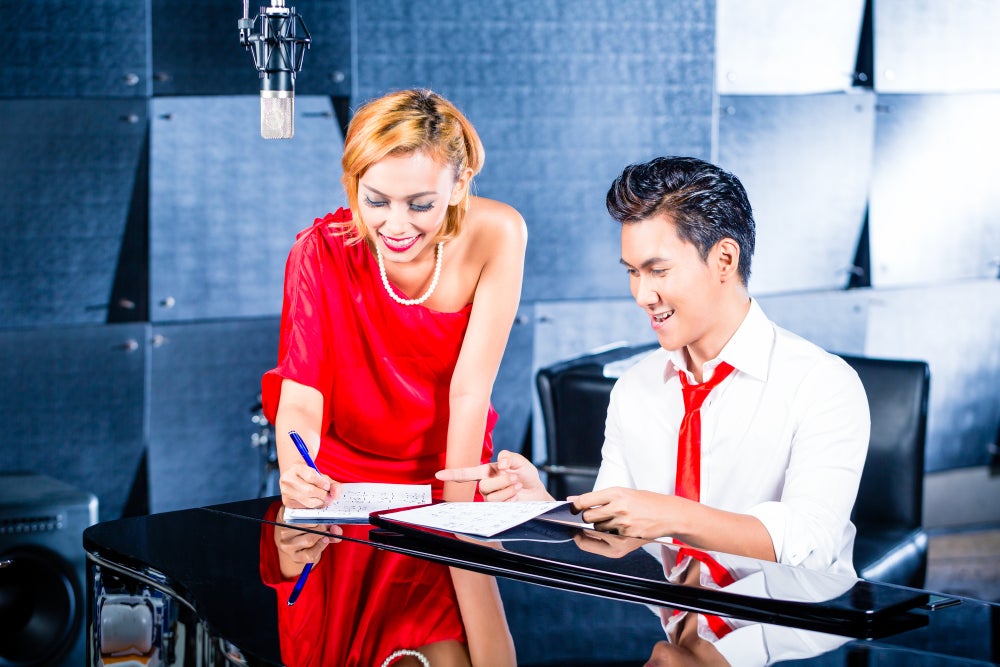 One to One is important.

Regardless of any group action, the leader must take note of the individual perceptions and concerns of each collaborator.

Here comes into play the personal history of each person, and their previous experiences around the organization. Also, his character traits, which could have made him more or less skilled in coping with such circumstances.

Detecting the tolerance threshold of the team members will make us know the limits in their individual sensitivity and will give us a perfect guide to be with whoever needs it, being able to contain if necessary or helping them to see things differently.

It would be a mistake to try to treat everyone equally, because, precisely, everyone is different.

It is extremely important that you allow time in your week to be able to have honest conversations with your collaborators. Take it as a key responsibility within all those you have. Talking to your people has the same impact as good planning and one of the main skills in people management.

Step 5: Forget all the "musts" above 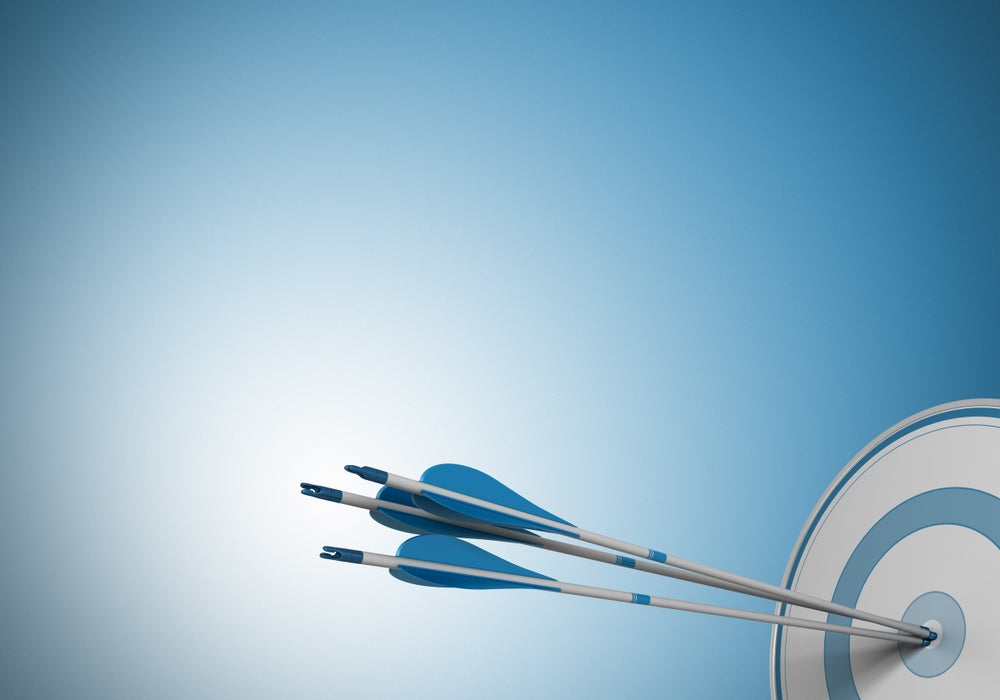 Part in a joke and part seriously.

Take the ideas that you feel have to do with you. Those in which you can trust and believe because you feel that it will curdle in your reality.

The most beautiful thing is that you design your own recipe, always keeping in mind that it is perfectly possible to heal an injured team. And the condition to achieve it is to love people and that you consider yourself capable of doing it.

How to be a boss that employees love

The CEO who gave his employees a minimum wage of $ 70,000 says his company's revenue tripled

10 Ways to Motivate Your Employees (Without Money)

How to create a results-driven Minimum Viable Agile Ecosystem to spark regional innovation?