Would you pay for a hamburger of 120 thousand pesos?

Entrepreneur en Español
Entrepreneur Staff
July 20, 2021 3 min read
This article was translated from our Spanish edition using AI technologies. Errors may exist due to this process.

Dutch restaurant Dalton’s , owned and operated by head chef Robert Jan de Veen , added the world's most expensive burger to its menu. The saucer was called "The Golden Boy" because it is covered in a layer of gold. Besides that, it contains many other gourmet ingredients, which give it a value of $ 5,900 (around 117,000 Mexican pesos).

The idea came about because the chef needed a new challenge after the gastronomic events and competitions in his country were canceled due to COVID-19. Since he was very young, he had dreamed of breaking a Guinness ECORD r, then he decided to find a way to do it. He saw that the most expensive hamburger in the world up to that moment was in Oregon, cost 5,000 dollars (approximately 100 Mexican pesos) and was a "monstrosity" of 350 kilograms. The man decided to beat the price with a burger that was individual, basing the value simply on the ingredients. 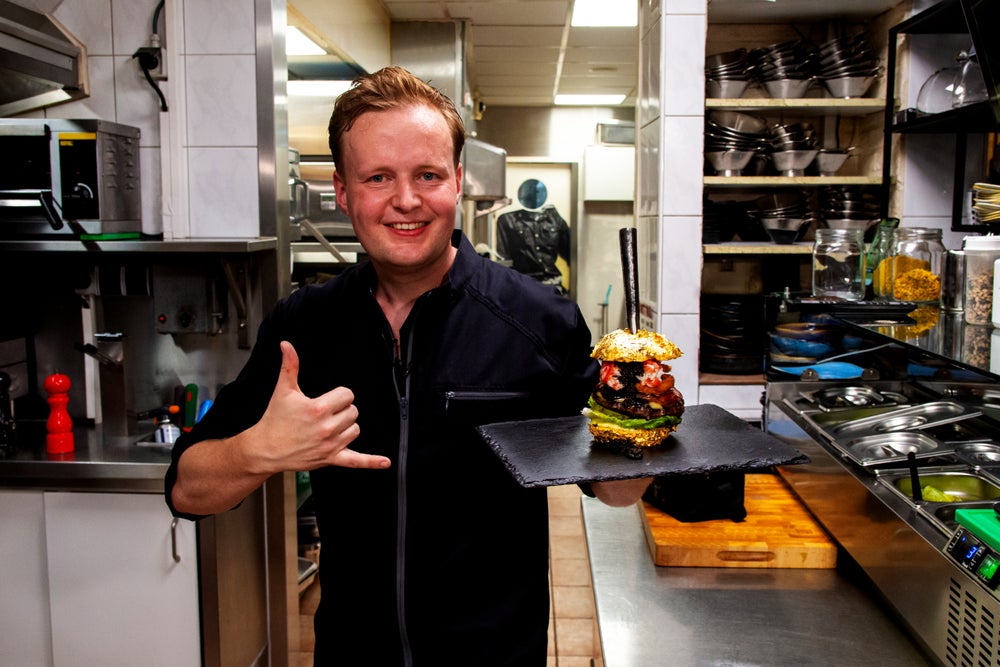 This is how the creation of “ The Golden Boy ” (the golden boy) began, which in addition to the golden layer is served inside a capsule with distilled whiskey smoke to impregnate it with flavor, beluga caviar, Spanish ham and other international ingredients. . The chef says that it took him nine hours to prepare. All the money from the first hamburger sold was donated to the Dutch food bank that has been in charge of helping people affected by the pandemic.

The first person to taste the dish was the president of the Royal Dutch Food and Meals Association, Robèr Willemse, who greatly helped the tourism industry during the economic crisis last year. 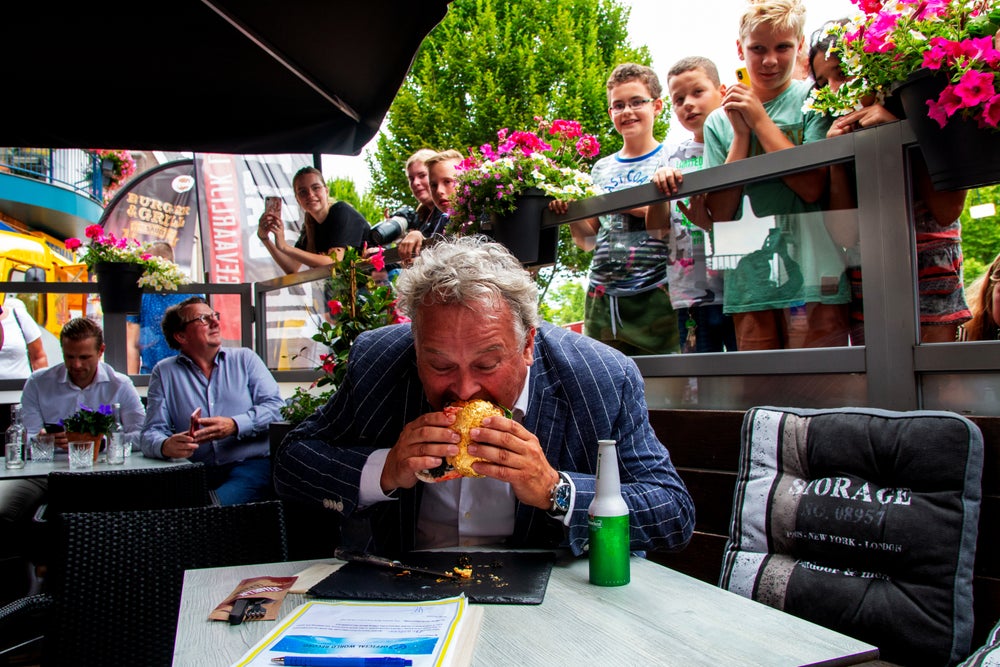 These are all the ingredients of "The Golden Boy": 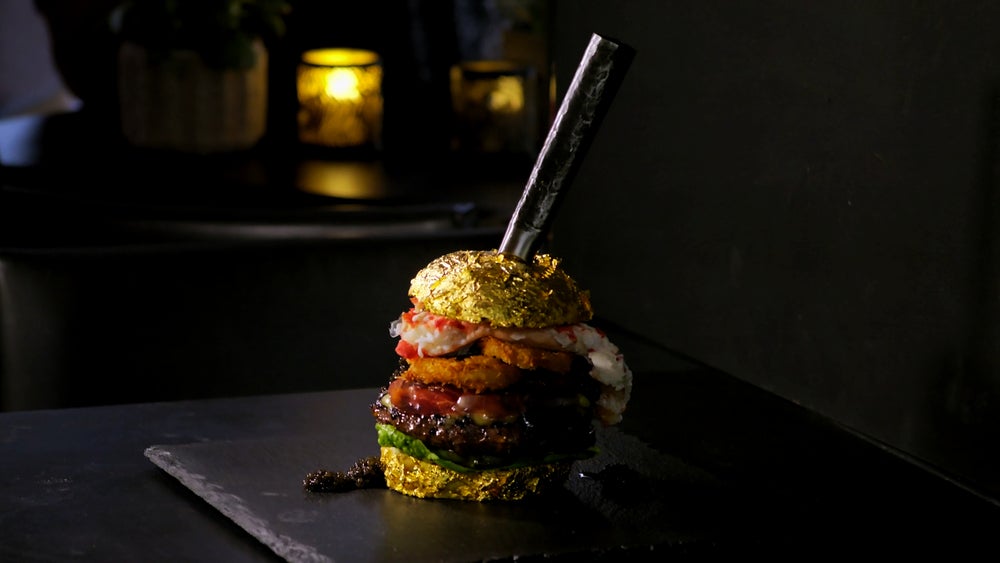 Did you fancy it? To test it, you need to set it aside two weeks in advance and pay an advance of $ 855 (around 17 thousand pesos).

24-Karat Hamburger Created in Colombia, Whose Value Is Just as Extravagant as Its Appearance

How I Turned $20 into Six Figures Through Investing