Why an Entrepreneur MUST Watch Horror Movies

When watching these films the senses are sharpened and one stops thinking slowly. What are your favorites?

By Mabel Salinas
This article was translated from our Spanish edition using AI technologies. Errors may exist due to this process. Opinions expressed by Entrepreneur contributors are their own. This article was updated on October 30, 2020

Usually, among moviegoers, terror is usually a battered film genre, since it is an art to create films that are really worthwhile and are not simply pigeonholed in the free scare. Directors such as Alfred Hitchcock ( Psycho ) , Stanley Kubrick ( The Shining ) , George A. Romero ( Night of the Living Dead ) and more recently James Wan ( Saw ) , among many others, have made their mark. However, watching these types of movies can generate interesting effects on the brain and every entrepreneur should take them into account.

From the outset, from the times of Ancient Greece, Aristotle spoke of the catharsis experienced by the spectators of Greek tragedies, who through viewing the work purified themselves emotionally and released their fears. Cut to the new millennium, when brain scan techniques and hormone analysis have made it possible to give a scientific explanation to the phenomenon.

To do this, a study led by Erno Hermans was carried out at New York University, in which 80 people were studied using MRIs while watching horror scenes. The results? As published by the journal Science, "the brain reorganizes its neural networks to respond to stress."

They promote “waterfalls” of ideas 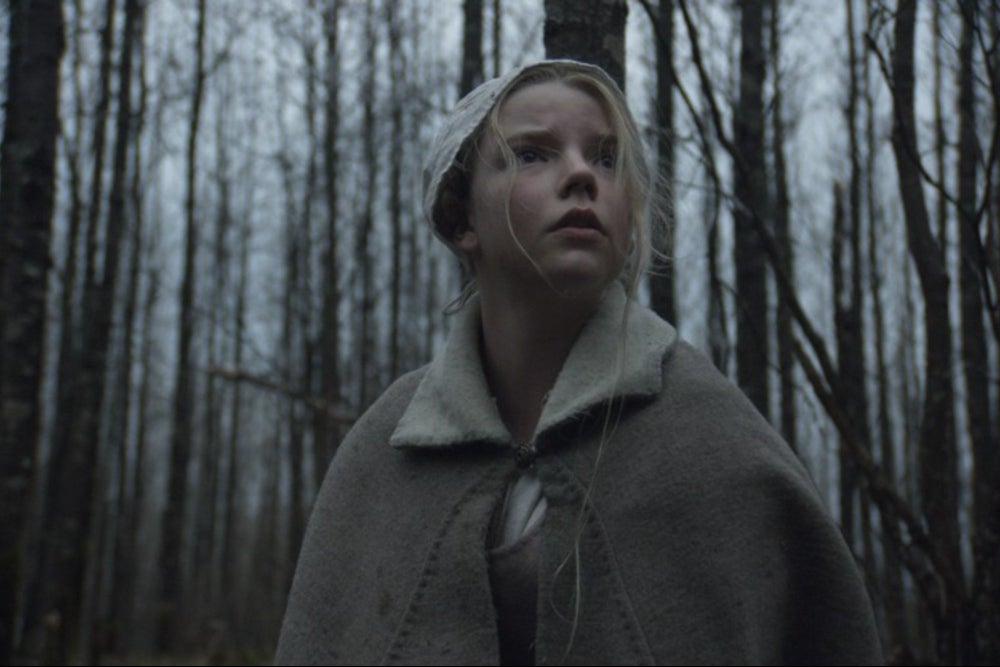 When watching these films, the senses are sharpened and you stop thinking slowly, so you act quickly - as if you were in a scenario in which you seek to survive when your own life is at stake -; This type of stimulation often goes hand in hand with creativity, essential for anyone interested in entrepreneurship, since alternatives are analyzed and ideas are developed at high speed.

"We have shown that noradrenergic neuromodulatory activity in the first phase of the stress response promotes a reorganization of neural resources . These establish a network that encompasses regions involved in the reorientation of attention, increased perceptual vigilance and neuroendocrine automatic control. "Hermans and company established in their report. In plain language, these types of films make the brain alert, they wake it up thanks to the action of the neurotransmitter norepinephrine.

They generate relaxation and happiness 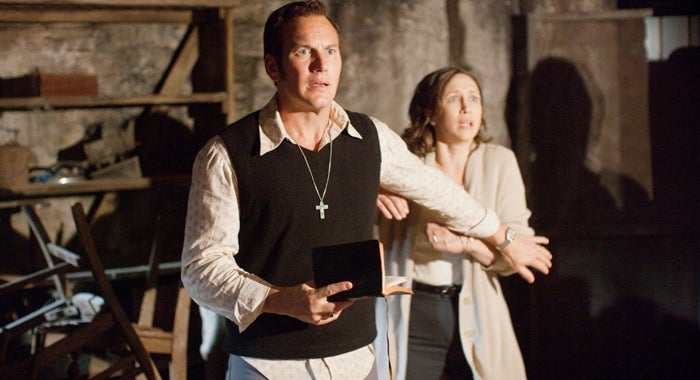 Now, there is also a psychological aspect to consider if you take into account what the professor of Psychology at the University of Delaware Marvin Zuckerman maintains. He considers that people who need a higher level of excitement and live intense experiences are prone to watching horror movies, as they are even those who tend to practice extreme activities. This break with the routine not only generates happiness, but also helps in relaxation, and we already know that when one is relaxed, the best ideas arise. Not for nothing, going back to the time of Ancient Greece, the cradle of Western civilization was born from leisure. 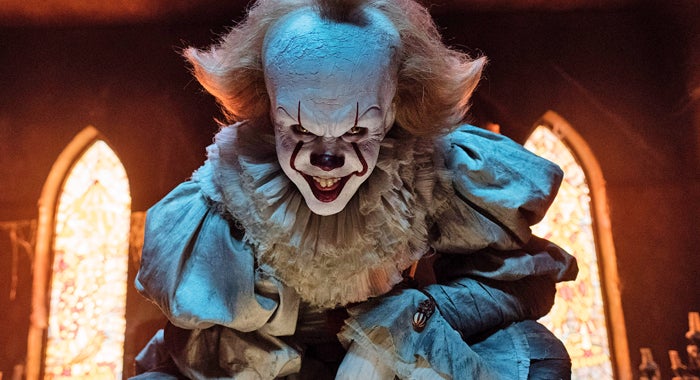 But not in accordance with the above, horror movies affect us physically and intellectually in an imperceptible way. In fact, they can convey ideas through the emotions experienced when these stories are observed; They help to forget problems - which clarifies the mind -, to let out repressed feelings and reduce stress hormones.

So now you know, if you want to achieve a "zen" state by means of another tactic than yoga or meditation, you can always watch a good horror movie to get immersed in your mental and emotional twists and turns.

SILENCE, BRUNO! 5 lessons that 'Luca' leaves us about entrepreneurship