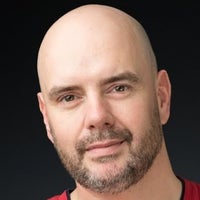 Heini Zachariassen is the founder and CEO of Vivino, which provides users with any wine's rating, review and average price. Vivino is also the world’s largest wine community, claiming more than 15 million users. With more than $37 million in funding, Zachariassen continues to drive Vivino’s global expansion, via users now in 227 countries and on every continent around the world. Having co-founded several startups, including antivirus software company BullGuard, Zachariassen has a varied background in software development and mobile innovation and a track record for building successful global businesses. He leads the team from Vivino’s headquarters in San Francisco. 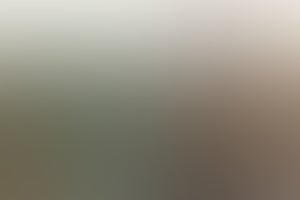 This entrepreneur disrupted the wine industry, despite 'zero experience with wine, beyond feeling clueless trying to choose a good Cabernet.'
9 min read