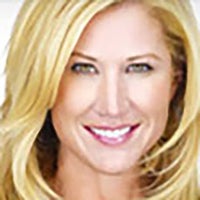 Jen Groover is a serial entrepreneur who's gone from guest-hosting spots on QVC to inking deals with some of the industry’s biggest heavyweights. Her success began with the creation of the Butler Bag, the world’s first compartmentalized handbag, and has evolved into an entire lifestyle brand, which can now be found at several prominent retailers. She's also behind Leader Girlz, which teaches young girls the importance of empowerment through play, and her newest brand, Empowered by Jen Groover. Groover is also an author, speaker and media contributor. 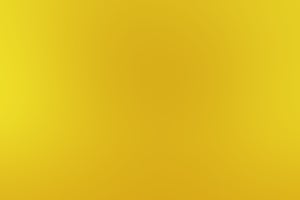 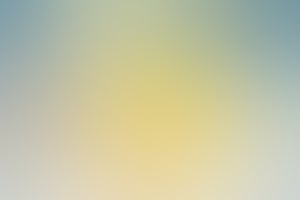 How do you squeeze in time for loved ones and exercise, when you need to focus on work? Serial entrepreneur Jen Groover explains how in this special 'Ask Entrepreneur' feature.
4 min read 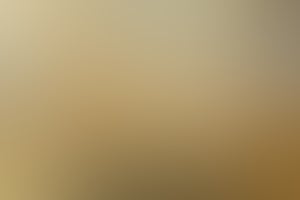 In this special 'Ask Entrepreneur' feature, entrepreneur Jen Groover provides tips on how to prioritize your schedule and get tasks accomplished.
3 min read