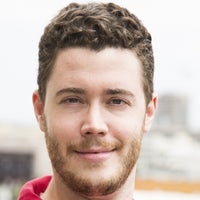 Stephan Goss is president and CEO of Zeeto, a rapidly growing innovator of ad technology. Since he started Zeeto in 2010 at the age of 22 the company has grown from two employees to more than 60. Goss is an H1B visa holder from Switzerland who came to the United States to attend the University of Albany, where he graduated in 2008. Under Goss' leadership Zeeto has been recognized as a Top Workplace in San Diego by the San Diego Union Tribune and #2 Best Place to Work in San Diego by the SD Business Journal. 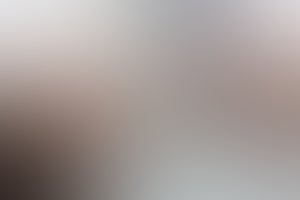 Can Your Company's Culture Disrupt the Sales Side of Your Business?

Transparency is everything. People want to know with whom they are doing business.
3 min read 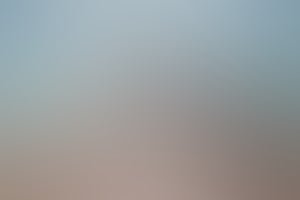 My Company Is One of the Best Places to Work. But I Didn't Build It Alone.

I give most of the credit to my team members for creating a grassroots, bottom-up culture -- the driving force behind our various accolades over the years.
4 min read