In a blog post defending its commitment to funding journalism, Google also slams Microsoft for failing to secure its products from hackers.

Hackers aren't the only ones taking advantage of the recent flaws in Microsoft Exchange Server—Google is, too.

On Friday, Google bashed Microsoft over the vulnerabilities in a blog post that's ostensibly about funding journalism. "Microsoft was warned about the vulnerabilities in their system, knew they were being exploited, and are now doing damage control while their customers scramble to pick up the pieces from what has been dubbed the Great Email Robbery," wrote Kent Walker, Google's senior vice president of global affairs.

Apparently, Walker took offense to Microsoft's recent attempts to portray Google as an internet giant sucking funding away from media outlets. Last month, Microsoft President Brad Smith said it's time the US require both Google and Facebook to pay media outlets to link to their news articles, citing the threat of misinformation overtaking fact-based reporting. 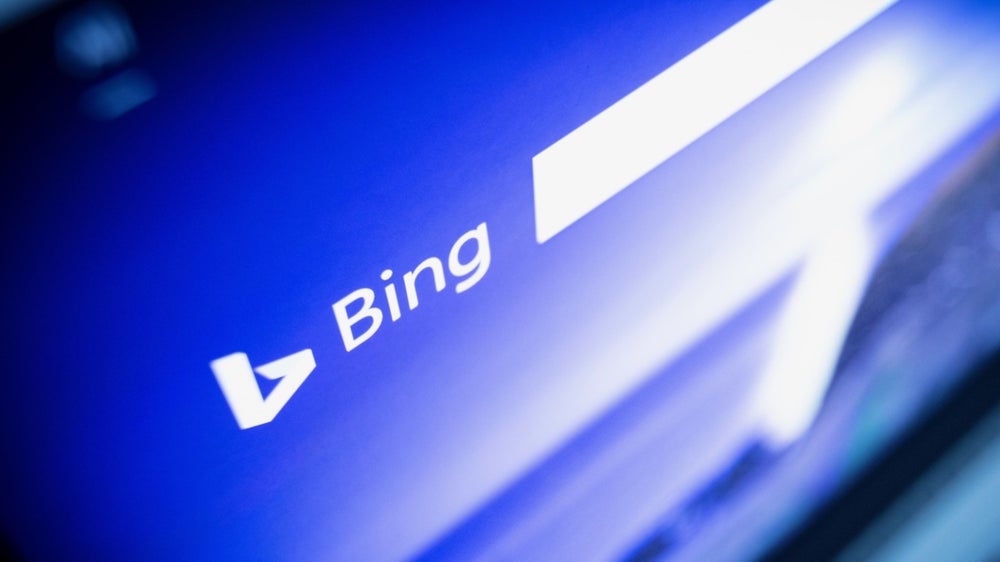 On Friday, Walker responded with a blog post that initially focused on Google's efforts to support journalism, which includes spending $1 billion over the next three years to license content from media outlets.

"We also believe that this important debate should be about the substance of the issue, and not derailed by naked corporate opportunism … which brings us to Microsoft's sudden interest in this discussion," Walker wrote. "Unfortunately, as competition in these areas intensifies, they are reverting to their familiar playbook of attacking rivals and lobbying for regulations that benefit their own interests."

How does this relate to the vulnerabilities in Microsoft Exchange Server? Walker suspects Microsoft is attacking Google on funding journalism in order to deflect attention away from its own problems. This includes how Microsoft was also ensnared in the recent hack on IT provider SolarWinds.

Walker writes: "And it's no coincidence that Microsoft's newfound interest in attacking us comes on the heels of the SolarWinds attack and at a moment when they've allowed tens of thousands of their customers—including government agencies in the US, NATO allies, banks, nonprofits, telecommunications providers, public utilities, police, fire and rescue units, hospitals and, presumably, news organizations—to be actively hacked via major Microsoft vulnerabilities."

Indeed, the recent flaws in Microsoft Exchange have opened the door for at least 10 hacking groups to infiltrate thousands of servers across the globe. By exploiting the vulnerabilities, an attacker can steal emails from a corporate server and possibly also place ransomware.

Walker then goes on to point out Microsoft itself is a tech giant that owns LinkedIn, the web portal MSN, Microsoft News, and the Bing Search Engine, which also serve news articles. "But their track record is spotty: They have paid out a much smaller amount to the news industry than we have. And given the chance to support or fund their own journalists, Microsoft replaced them with AI bots," he claimed.

Walker says Google will continue to work with "news organizations and policymakers around the world to enable a strong future for journalism." In other words: Please don't regulate us.

Microsoft didn't immediately respond to a request for comment. Smith is on Capitol Hill this morning testifying at a House antitrust hearing on "Saving the Free and Diverse Press."