Apple Kills iTunes: Everything You Need to Know

By Jason Cohen
June 7, 2019
This story originally appeared on PCMag

As expected, Apple announced the demise of iTunes at WWDC 2019 this week, but it's not as simple as killing the aging software and calling it a day.

Apple's iTunes has been its primary media library, media player, and iPhone management tool since 2001, but with the release of macOS Catalina, it will be going away for good, at least on Macs. Naturally, this creates a lot of questions. Here's what you need to know.

The short and easy answer is yes, iTunes will be eliminated as a standalone app with the next update to macOS. That's expected in the fall of 2019, when Catalina arrives to replace Mojave.

Instead of having one app that handles all your music, movies, TV, and podcasts, Apple will split iTunes into three separate programs. Much like it is on iOS devices, music will be handled by Apple Music, TV and movies will be housed inside Apple TV, and podcasts will live on Apple Podcasts.

What Happens to Everything I Bought on iTunes? 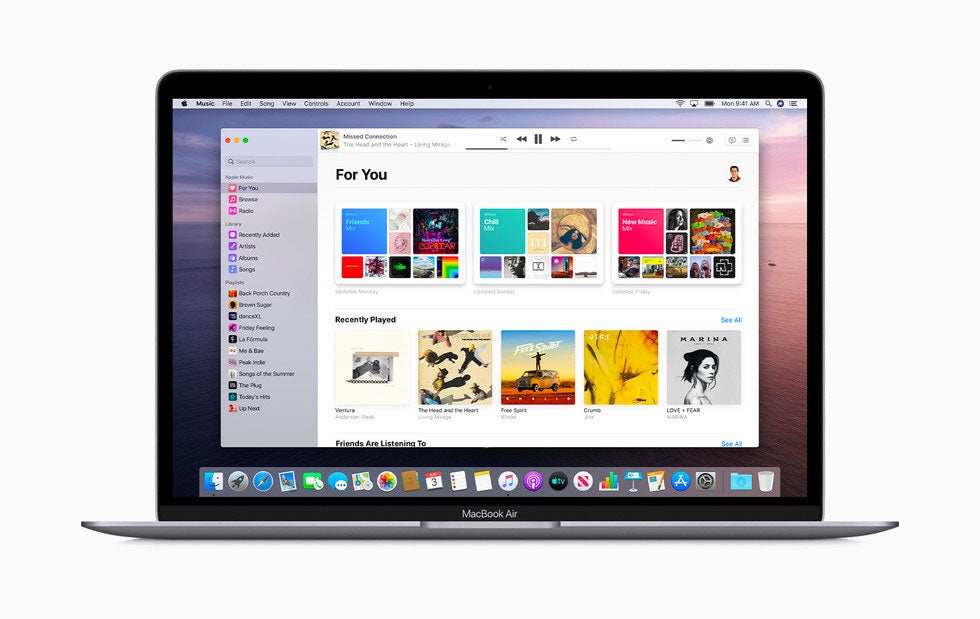 Apple has a streaming music service now, but we've probably all purchased a song or album via iTunes over the years. What happens to that music when iTunes dies?

When the new Apple Music app replaces iTunes in the fall, all your purchases will transfer over. Like you do on iPhone, you'll open the Apple Music app on the Mac, where you can find songs you've bought. If you imported CDs and created playlists in iTunes, they'll be there too. If you want to buy more music, the iTunes Music Store will be accessible via the Apple Music app.

Similarly, if you purchased movies, TV episodes, or TV seasons, they'll move to the Apple TV app, where you'll also be able to rent or buy new TV shows or movies.

Podcasts will show up in the Apple Podcasts app, while audiobooks from iTunes will live in Apple Books.

How Do I Back Up My iPhone? 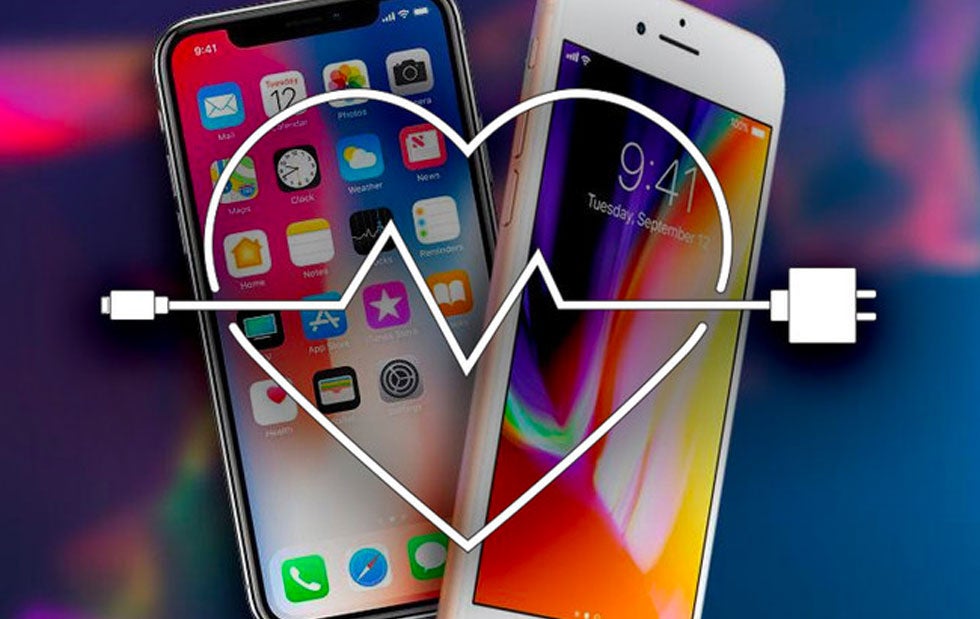 Apple now allows for iCloud backups, but some of us prefer to back up via iTunes, particularly when our devices are acting up.

Once iTunes is eliminated on macOS, the Finder app will handle backups. "When users connect a device to their Mac, it will immediately show up in the sidebar of Finder, enabling them to backup, update or restore their device," Apple says.

What If I Have a Windows PC?

While this is a big change for Mac users, the same can't be said for those on Windows devices. Apple is not killing iTunes for Windows, and your media library will not be broken up into three separate apps. You can still store all media on iTunes, connect your mobile device to iTunes, and back up your phone on iTunes.

This may be good news for those who don't like change, but if all goes well on macOS, Apple will likely do the same for Windows in the future. After all, iTunes was initially a Mac-only app before launching on Windows in 2003.

Can I Get the New Apps Now? 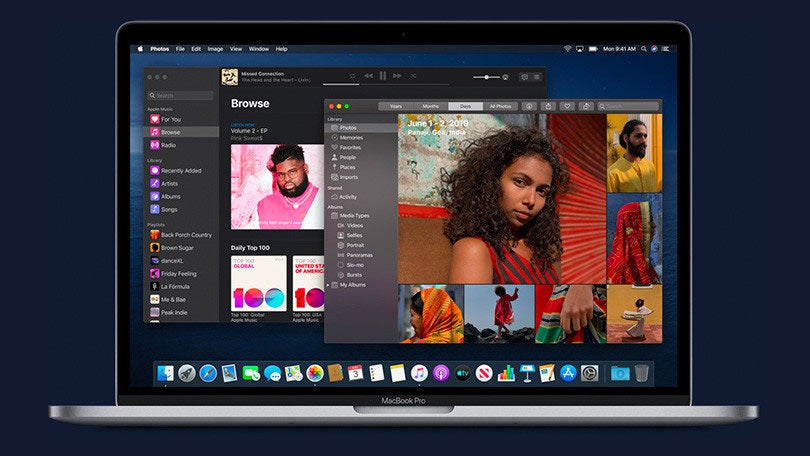 You'll have to wait until the fall to get macOS Catalina and ditch iTunes. If you want it right this second, you'll have to become an Apple developer (which costs $99 per year).

To avoid paying, you can sign up for the public beta, which is expected next month.

Keep in mind that both versions will be pre-release software, so there will be bugs. If possible, you should install it on a secondary Mac in case anything goes awry.

Why Is Apple Doing This?

Around since 2001, iTunes hasn't aged well. Apple prides itself on streamlined experiences and sleek interfaces, but iTunes has become a digital eyesore, bloated with too many services.

On iOS and the upcoming iPadOS, meanwhile, Apple has already separated music, TV, and podcasts into three apps. So it makes sense for Apple to bring its desktop OS more in line with mobile.