Just in time for the UN's International Day of the Girl.

By Cherlynn Low
October 8, 2020
This story originally appeared on Engadget

"Storytelling is an exchange of information; it's also an exchange of emotions," Ava Duvernay said. She was speaking at the virtual launch event for New Realities, a project in collaboration with Lenovo and the UN's Girl Up leadership development initiative. The project features the stories of 10 young women around the world using technology to make a difference or pursue their dreams, and are all told in 360-degree videos that you can watch for free on Lenovo's site today. You won't need a VR headset to experience the six- to 10-minute shorts; the YouTube player supports desktop and mobile viewing too.

"It's an exchange that allows for understanding," DuVernay added. "I think that in order to create global change, in order to move our societies to more positive places, we have to understand that we're more alike than we've been told."

The series looks at the stories of women from countries like Mexico, Japan, China, India, Germany, France, Italy, the UK and the USA. They touch on varying topics, from climate change to poverty to body positivity and racism, with each individual sharing their experiences in their countries. The clips range in production value and length too, and they're narrated by the subjects themselves. Bia Franco from Brazil, for example, shares how she was raised by her stepfather after her father was killed by a drug cartel and her mother was imprisoned, only to lose her stepfather to murder by a drug cartel too. 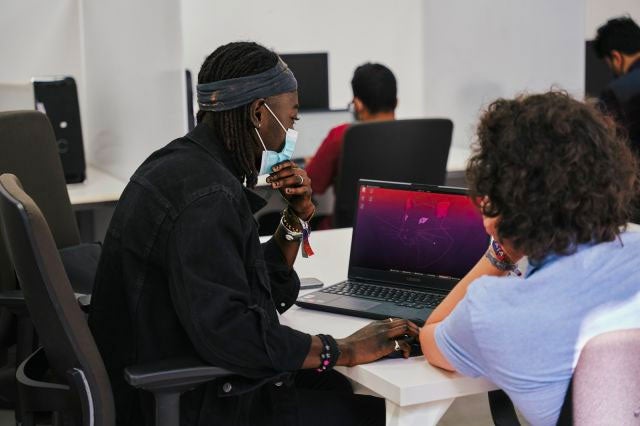 Related: 3 Ways to Empower and Inspire the Next Generation of Women Leaders

The footage was captured in the last four months, and filmmakers took measures to make sure the teams were protected during the pandemic. You'll see many passersby in masks in far-flung locations like a rural village in India, and the immersive 360-degree videos can make it feel like you're traveling the world from your couch. That's one of the highlights of the series. Since each story is relatively short and the image quality is pretty raw, it's the feeling of being there with each person that makes the experience more impactful.

For example, Ashwini Doddalingappanavar from India shared how she fought against pressures from her family and village to pursue an education to improve their lives. It's a familiar story and perhaps not on a scale as grand as a national activist. But by virtually visiting her village and following her to the massive city buildings and cramped room where she lived during her education, I got a better sense of how monumental her journey was on a personal level.

Though they deal with serious subject matter, some of the clips have lighthearted, almost entertaining moments. I couldn't help smiling at Noi Tatsuzaki from Japan as she showed off her adorable homemade robots in the shape of crabs, owls and penguins. I also enjoyed the original music throughout the series. 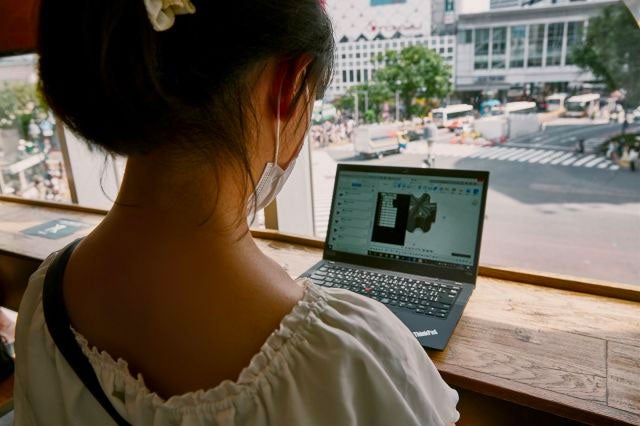 Throughout the series, you'll notice the theme of education and access to technology helping improve people's lives (as well as the not-so-subtle product placement of Lenovo laptops). Some manifestations of this theme are more obvious, like Aisha Coulibaly in Italy who started an app called MyGrants to help migrants train for jobs. Others, like youth climate activist Daze Aghaji in the UK, barely mention tech at all, focusing instead on nature and the environment.

"Ultimately, it's about technology empowering empathy," said Lenovo's chief customer experience officer Dilip Bhatia. The company also conducted research alongside the project to study how technology might be "driving empathy around the world." It polled more than 15,000 people in 10 countries and found that "technology has made people more empathetic towards different viewpoints in their communities."

According to the company, 76 percent of Gen Z and 71 percent of millennial respondents agreed that "during the pandemic, technology has made them more empathetic to their communities as well as enabling them to put themselves in the shoes of others that might have very different lives to them." 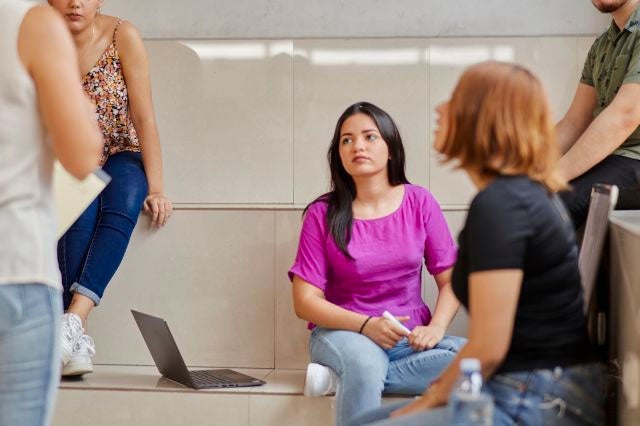 The 10 women featured in New Realities have also been paired with mentors hand-picked by DuVernay as part of a new Global Ambassadors program, with Lenovo committing $100,000 in grants for young women to pursue education relevant to their goals. The company also provided each woman with Lenovo or Motorola gear, like a laptop for coding or music-making, or a phone.

Related: How Sarah Pendrick Is Empowering the Next Generation of Women Entrepreneurs

DuVernay hopes that New Realities can be "a point of connection between people and the stories that these young women have created." She added, "These women have explored places and behavior and ideas through their storytelling that is enlightening and empowering."

New Realities may not have the same polish as documentaries like I'll Be Gone In The Dark or RBG, but the immersive format may transport you both mentally and emotionally. As series director Mary Matheson put it, "VR is not just storytelling, it's story living."