How 3 Companies Maximized Funding in Their Region

These three Ohio startups can help you think local to rethink funding.

If you're not located on the coasts, venture funding can be hard to come by. But your business can still tap into a host of funding options and get the start you need. Here's how three companies in Cleveland, Ohio thought local and made the most of regional incubators, non-profits, angel investors and universities when building their businesses.

Tap into your strengths 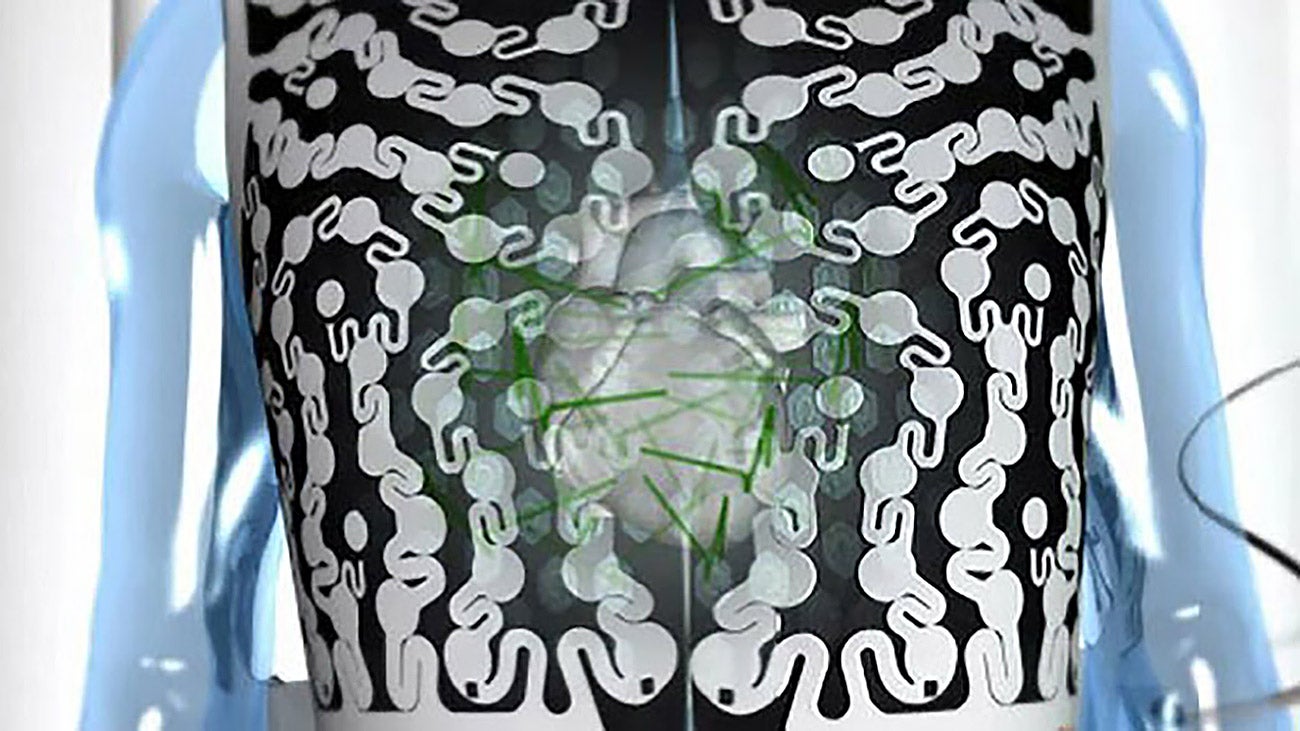 Read more: How a Biomed Tech Company Raised $35.7 Million Before Going to Market 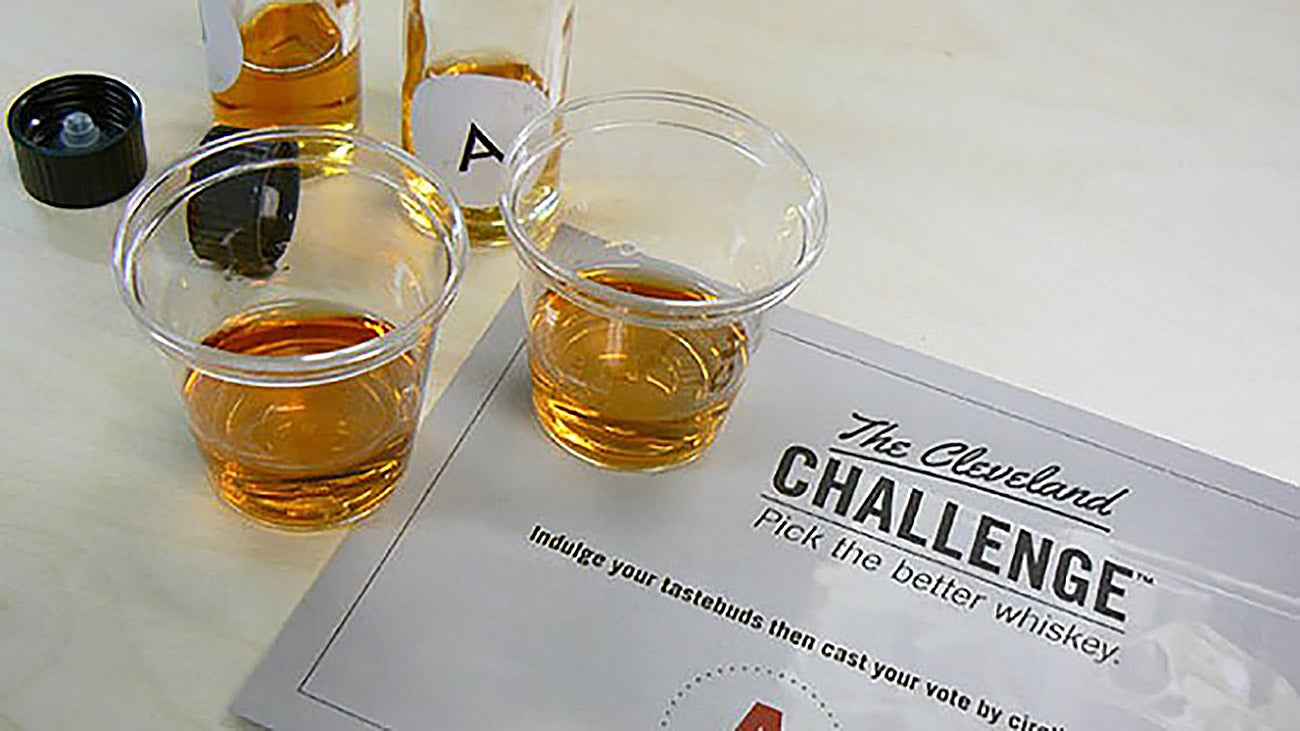 Tom Lix, a former professor of entrepreneurship at Lake Erie College, launched his Cleveland Whiskey in 2013 after nearly 4 years of development 2009. He started small, with a $25,000 grant awarded by the Lorain County Community College Innovation fund. This money allowed him to move to a Northeast Ohio manufacturing incubator, The Great Lakes Innovation & Development Enterprise where he could test his idea in a controlled environment and consult with in-house engineers. This early boost set the stage for experiments t and a prototype that helped him prove to investors, and other state and community organizations that he had a solid concept and plan and earn subsequent rounds of funding.

Read more: How an Innovative Whiskey Brand Won Angel Investors (Without Getting Them Wasted) 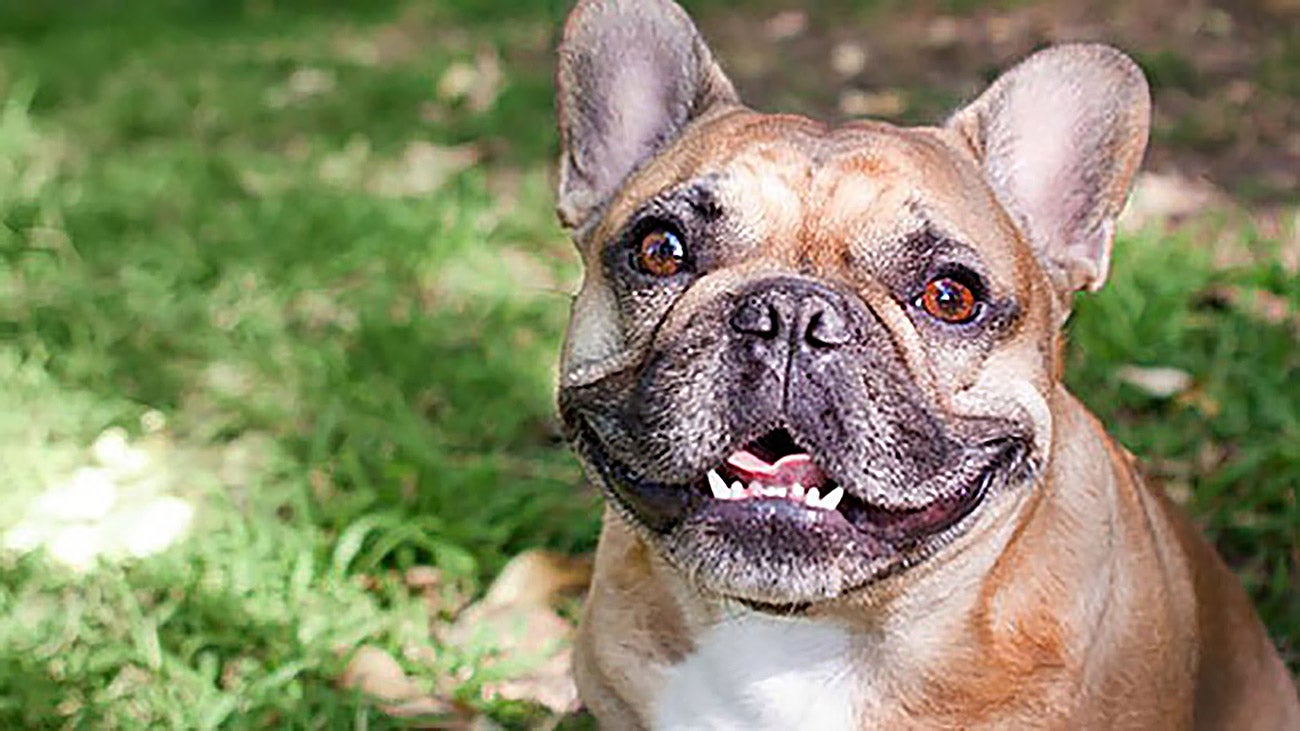 Embrace Pet Insurance founders Laura Bennett and Alex Krooglik bootstrapped and used funding from also looked to VDO Jumpstart for help. These Wharton School of Business grads leaned on Jumpstart for mentoring and advice, making wise budget decisions, getting tips on how to connect with the right hires in the region as well as attracting further funding. These relationships paid off. Jumpstart eventually invested $800,000 over three years and connected it with other outlets to help it raise $4.5 million from VC firms and angel investors. Founded in 2005, as of 2014, the Beachwood, Ohio-based online insurance company was brought in $6 million in yearly revenue.
Read more: How This Pet Startup Raised $4.5 Million in Funding