This Museum Is Dedicated to Failures

Finally, exhibits we can all relate to.
Next Article

This story originally published on April 27, 2017.

From honoring scientific discoveries to displaying paintings by masters, museums help to preserve, document and share some of the most spectacular accomplishments of people. Now there's a museum showcasing things that … didn't come out so well.

The Museum of Failure, currently in Los Angeles, is a traveling pop-up museum that showcases some of the world’s most notable and interesting product failures and highlights what they can teach people. The museum houses more than 60 failed products and services from around the world. For a sneak peak, take a look at these eight that are displayed in the museum’s collection. 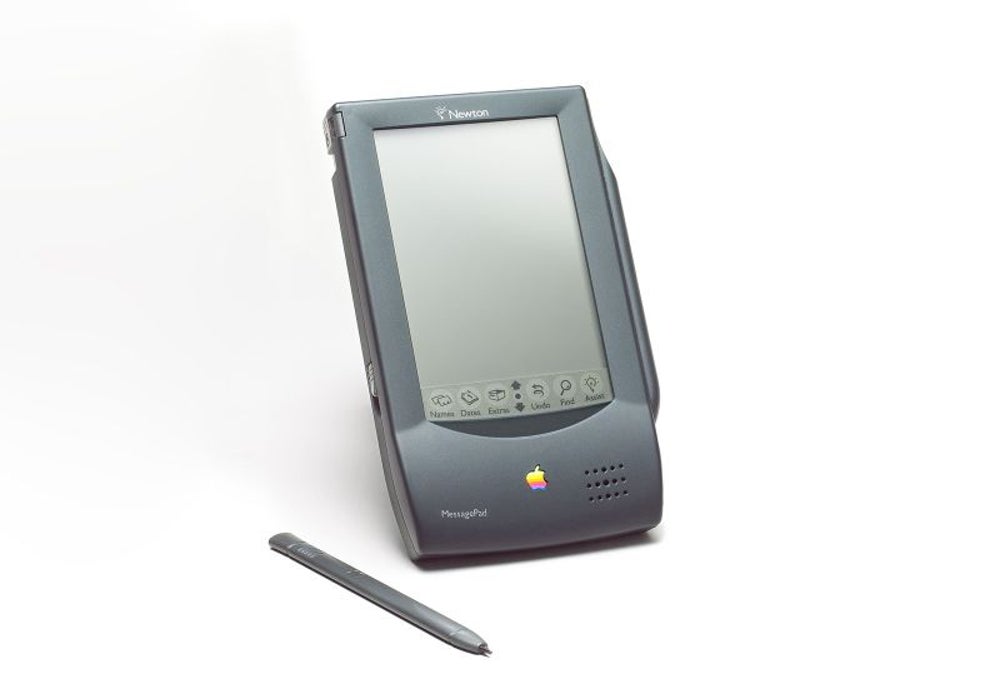 Image credit: Science & Society Picture Library | Getty Images
The Newton was a series of personal digital assistants introduced by Apple in 1993. The device could take notes, save contacts, send faxes and manage calendars -- foreshadowing much of the features of today’s technologies. The most exciting part about the Apple Newton was its handwriting recognition feature, which let people take notes as if they were writing in a notebook. However, after much bad press, some technical flaws and too many ongoing projects, Apple pulled the plug on the Newton. 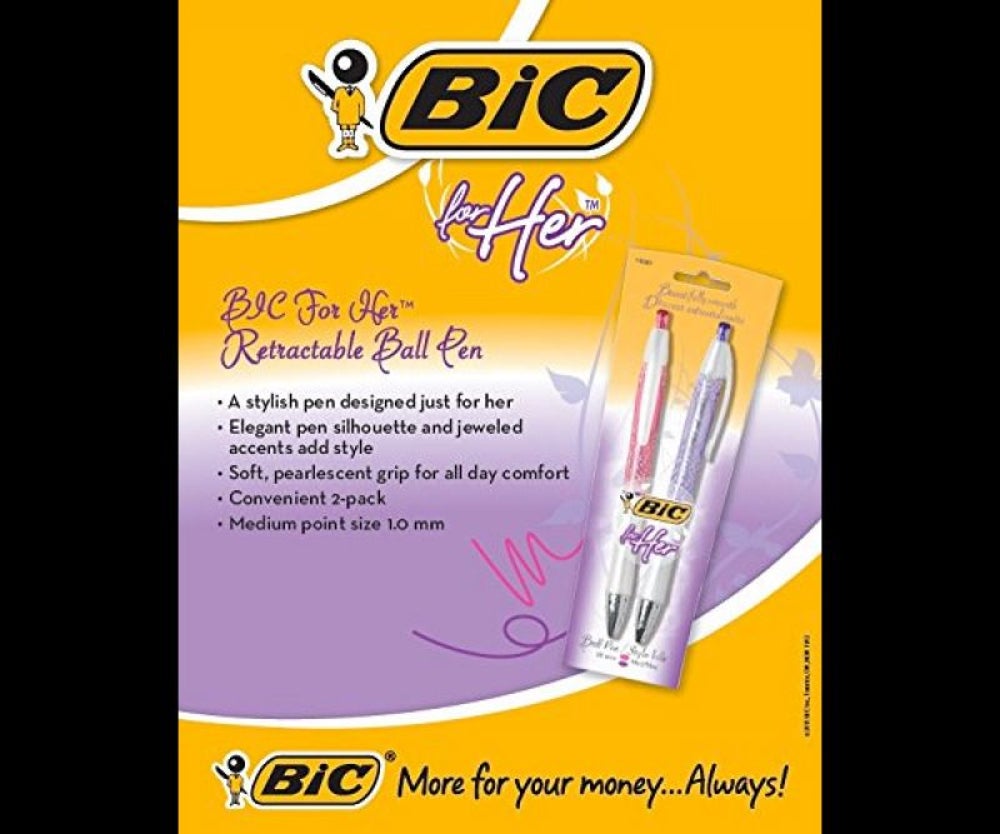 Image credit: Amazon
In 2012, Bic created a line of pens for women called “Bic for Her.” The made-for-females pen is pink (of course), with “jeweled accents to add style.” The pen received snarky backlash from the public, and Amazon users got pretty crafty in their reviews. Surprisingly, the line of pens is still available at some retailers today. 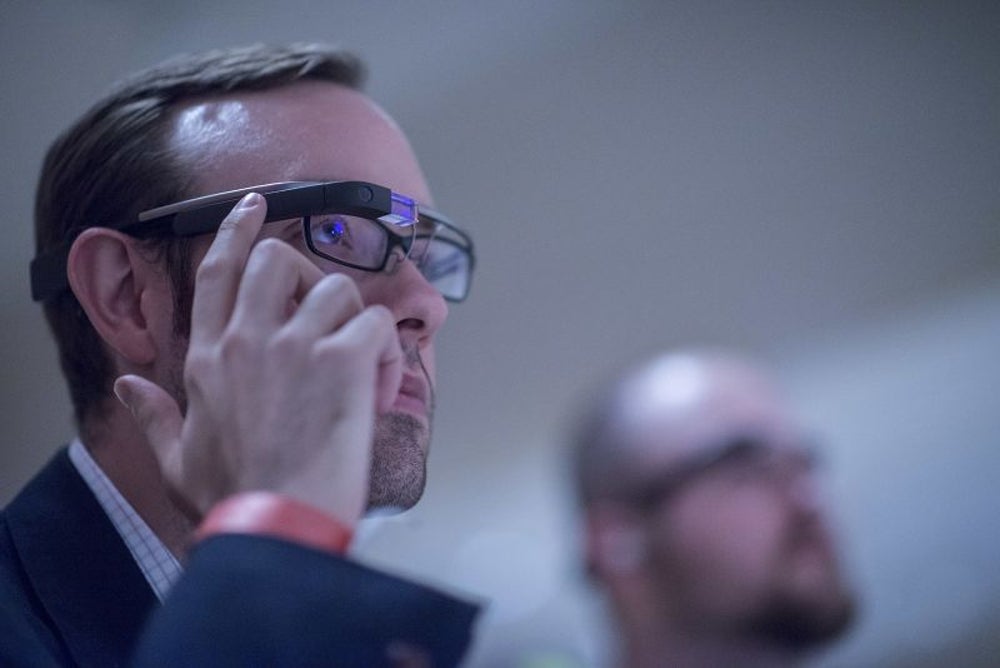 Image credit: Timothy Fadek | Corbis | Getty Images
As one of the first pairs of “smart” glasses created by a big tech brand, Google Glass was created in 2013. The wearable displays information in a hands-free smartphone-like format. However, many privacy and tech issues sank the product. 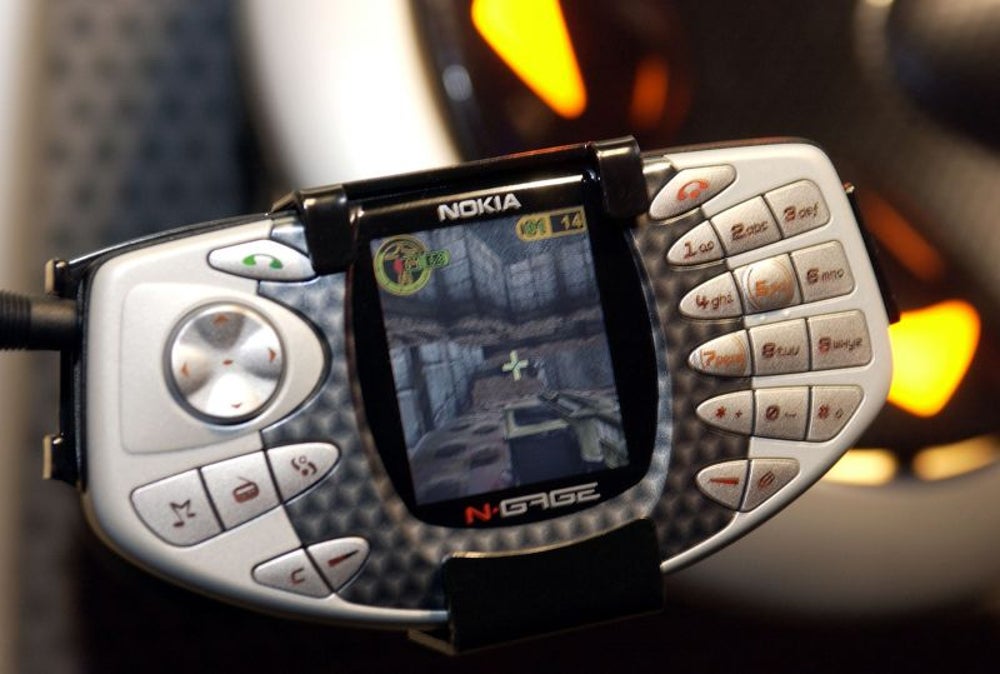 Image credit: L. Cohen | WireImage
Released in 2003, the Nokia N-gage was both a smartphone and a gaming system. But due its lackluster design, Nokia struggled to engage gamers and compete with Nintendo's DS line of portable systems. 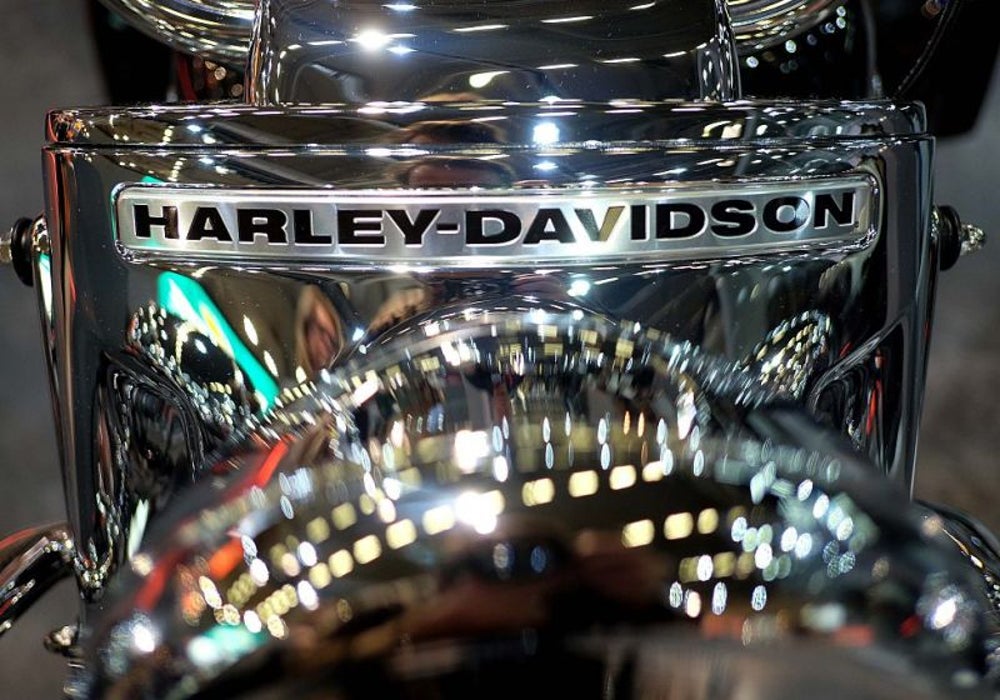 Image credit: Patrik Stollarz | Getty Images
When you think of Harley Davidson, a feminine beauty product is probably the last thing to come mind. However, being a company full of daredevils, the brand attempted to break into the beauty industry in 2012 by offering Harley Davidson perfumes and colognes. Unsurprisingly, these items were too off-brand to pick up any traction. 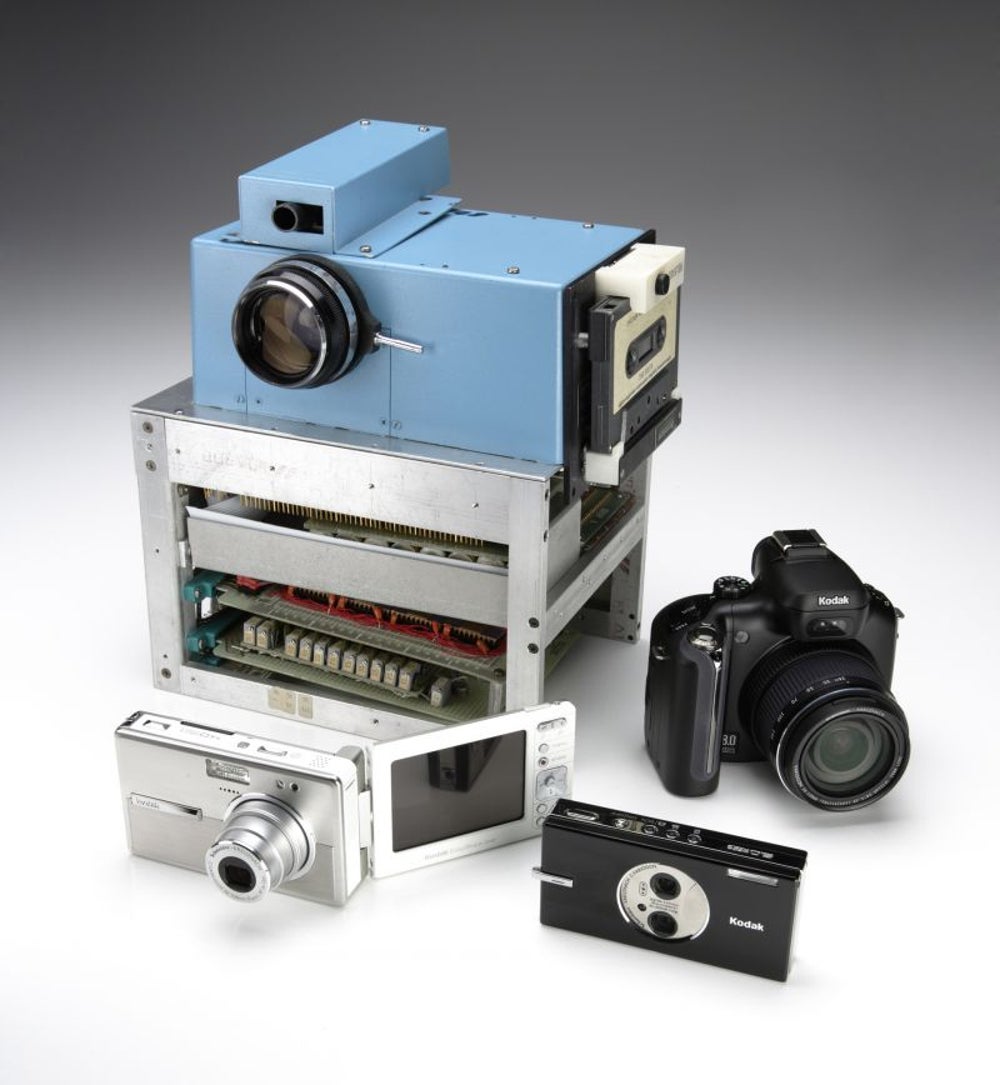 Image credit: Kodak
Even though it was one of the first companies to invent the digital camera in 1975, Kodak had an unfortunate fate. Kodak did not see that its 1975 breakthrough invention would disrupt and forever change the tech and photography industries. And as smartphone cameras began to replace the need for digital ones, Kodak’s business failed to keep up. 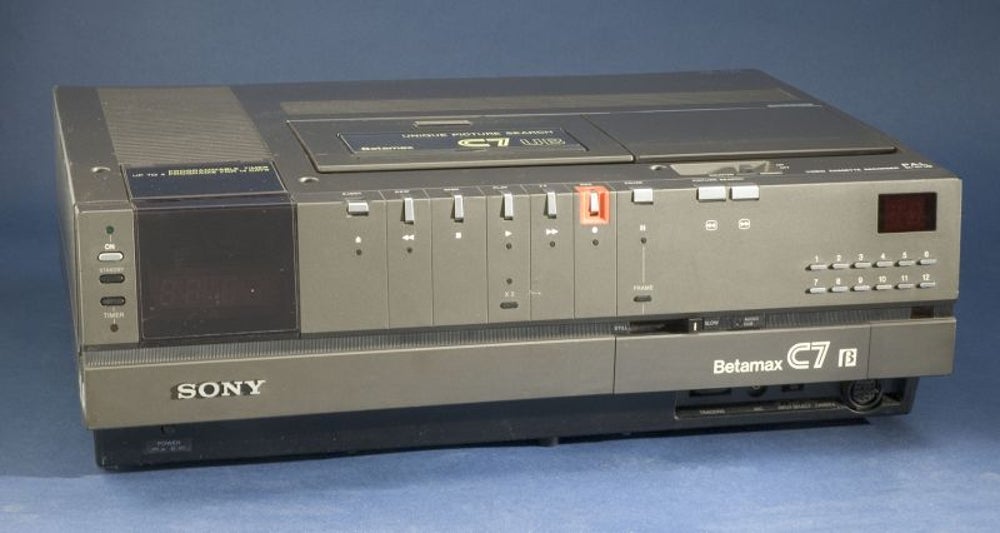 Image credit: SSPL | Getty Images
The Sony Betamax was one of the first video recording systems that used cassettes. It was launched in the 1970s before its rival VHS came to the scene, but it couldn't overcome its challenger. It wasn’t until 2016 that the Sony Betamax was finally pulled off the market, even though it had lost its battle to VHS long before. 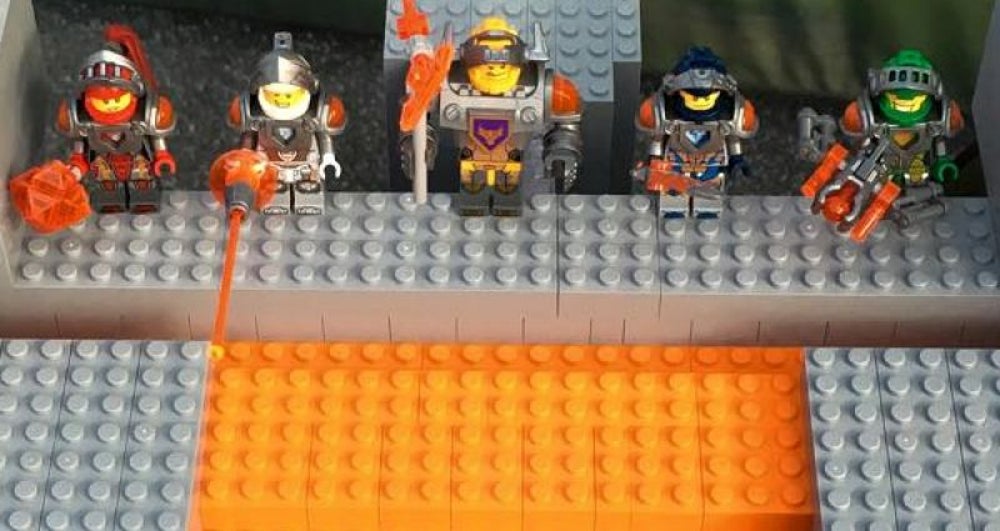 Image credit: Lego | Facebook
Manufacturing costs for Lego have always been a major obstacle for the company. The company hoped for a boost in sales in the 1970s and 1980s after creating Lego Fiber Optics, clear plastic tubes that connect Lego pieces to battery-operated LED lights. Unfortunately, the manufacturing for these little products was extremely costly and did not catch the attention of Lego lovers.
More from Entrepreneur

See Me, Feel Me, Touch Me: Museums Need Tech Entrepreneurs

Nostalgic for Old Viruses? The Malware Museum Has You Covered.