Investors Across the Globe Warm Up to U.S. Businesses, Cool to Emerging Markets

The investing community slows its headlong dash into some of the riskier entrepreneurship countries, according to a new report.

Uncle Sam is the popular kid at the investor party these days.

Global investor confidence grew in the U.S. in the past year but cooled in some previously hot emerging markets such as Brazil, China and India, according to a report released today by the National Venture Capital Association (NVCA) and Deloitte's Emerging Growth Company Practice.

The report suggests that investors' renewed interest in the U.S. stems from their ongoing concerns about the global economy. "After years of enthusiasm for emerging markets, investor sentiment is increasing favorably towards the U.S. in an environment where venture capitalists remain cautious about the global economy and pessimistic about government policies around investing," says James Atwell, national managing partner of the Emerging Growth Company Practice, in a statement.

Overall confidence in investing in the United States 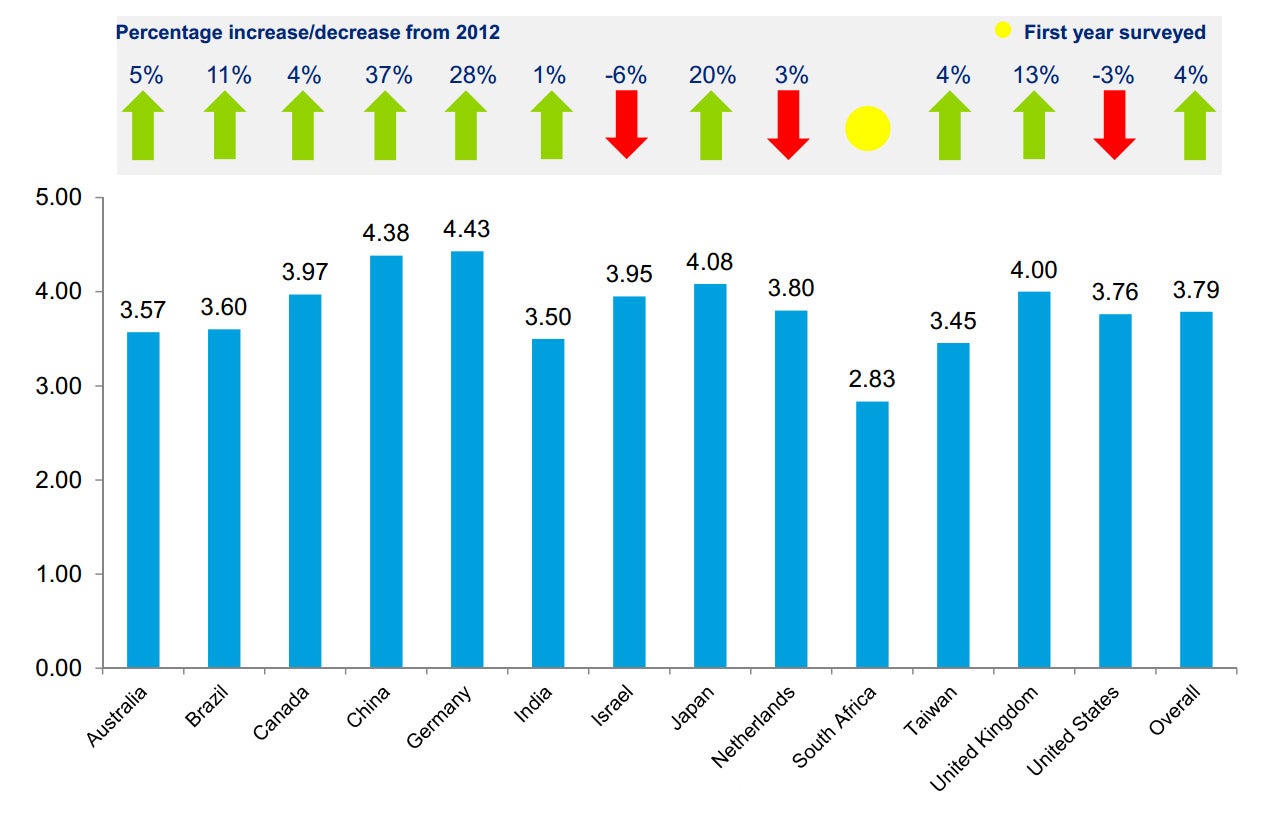 The survey, which has been released every year since 2005, polled venture capital, private equity and growth equity investors in the Americas, Europe, the Asia-Pacific region and Israel. The survey was conducted in May and June.

While there is no lack of political and economic uncertainty in the U.S., volatility in the U.S. is modest compared to that of other nations around the globe, says Mark Heesen, president of the NVCA, in a statement. "Although we remain challenged here in the U.S. from a political and capital markets perspective, our issues are familiar and addressable -- and optimism is expected to increase throughout the year," he says.

What's more, investors attributed their shift away from emerging markets and towards the U.S. to increasing infrastructure challenges and legal and policy restrictions in the emerging nations, the survey found.

While the global investor community as a whole rushed towards the U.S., investors living and working in the U.S. had significant insecurity about domestic conditions, the report found. Conversely, investors in Canada, China, Germany, India and Japan were more confident in investing domestically than they were at the same time last year. 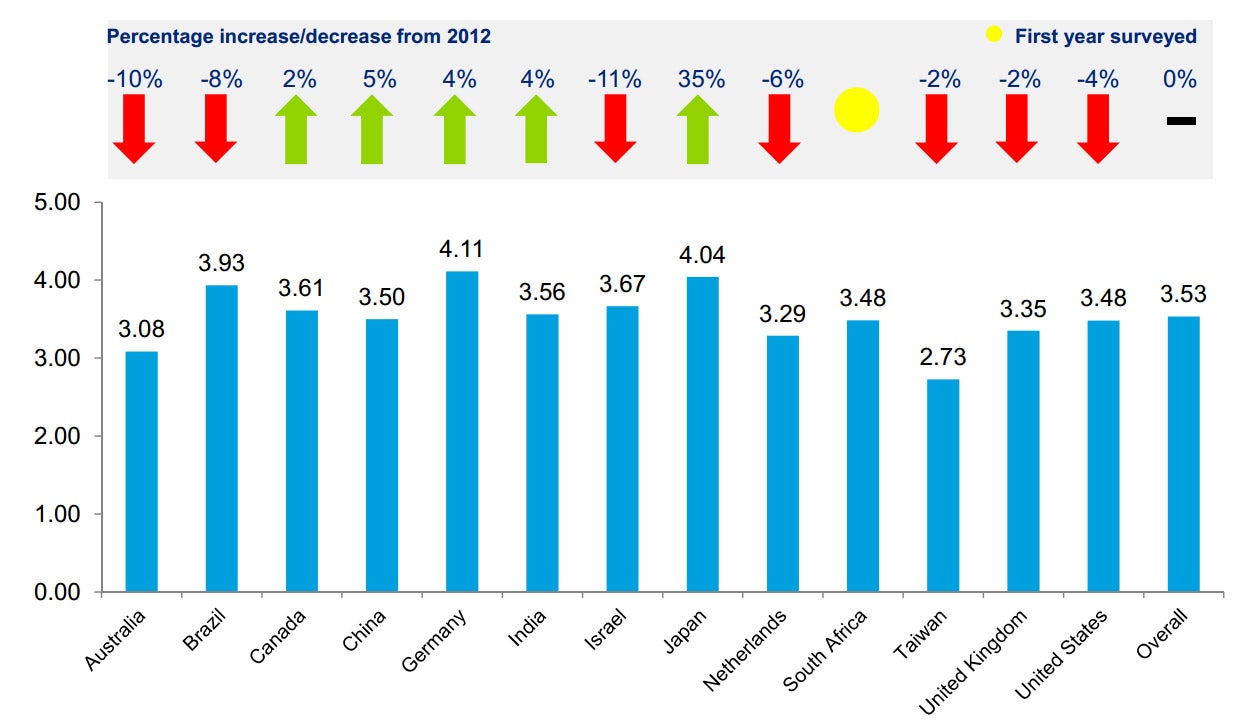