By Joel Holland January 25, 2011
This story appears in the February 2011 issue of Entrepreneur. Subscribe » 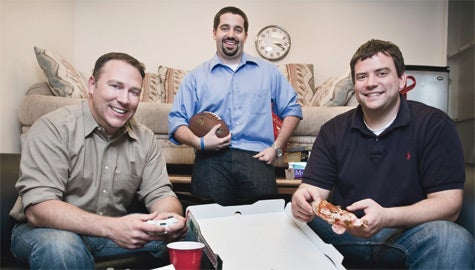 At Virginia Tech, the term "koofers" has long referred to the practice of sharing study materials among friends and across classes.

The rub? Until alums Glynn LoPresti, Michael Rihani and Patrick Gartlan stepped in by founding Koofers Inc. in 2006, students had to be friends with a classmate to share notes--and had to be part of Virginia Tech.