This story appears in the March 2015 issue of Start Up. Subscribe »

In 2011 Brian Bordainick moved to New Orleans—his assigned location with Teach for America—and soon became fed up with the city’s late-night dining choices. Not a cook himself, he invited a dozen people to a neighbor’s house for a Thai meal prepared by a friend.

The food was exceptional, but the then-26-year-old Bordainick was struck even more by the intimacy created by the space, and the conversations stimulated by the food and the chef’s story. So later that year, he hosted a pop-up Indian meal for 85 people in a former brothel in downtown New Orleans. He continued hosting pop-up dinners featuring local chefs in and around the city until the idea for his company, Dinner Lab, finally crystallized. 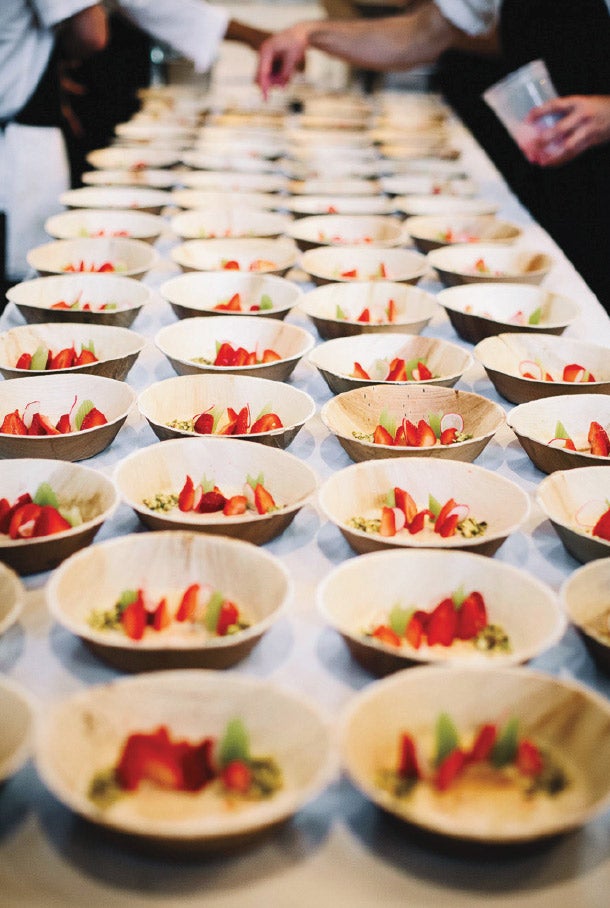 A little more than three years later, Dinner Lab has almost $5 million in annual revenue and 60 full-time employees, and hosts hundreds of dining events per year in 24 U.S. cities, including New York, Los Angeles, Houston and Chicago. The company sells annual memberships, which range from $125 to $175, depending on the market, that allow access to Dinner Lab meals, which typically run $50 to $95 per seat (drinks and gratuities included).

Events are held in nontraditional venues, from the floor of a motorcycle factory to an airplane hangar, and each begins with the chef explaining the theme of the meal and the origin of the recipes and ingredients. Many are local sous chefs and line cooks who have never had the opportunity to present their own creations to the public; others are popular Dinner Lab cooks who make small regional or national tours. Meals have been as varied as Venezuelan comfort food based on family recipes to creations of cutting-edge molecular gastronomy. 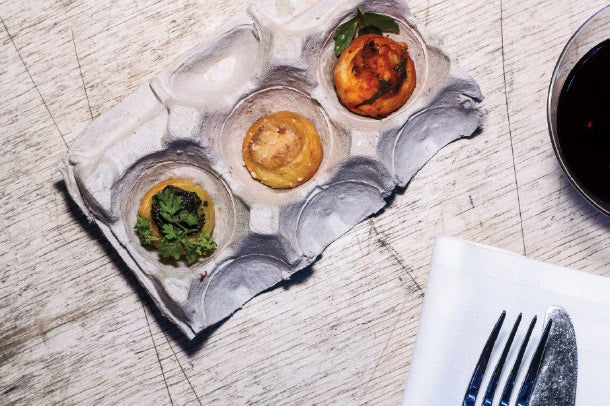 Members are asked to fill out detailed comment cards during the event, critiquing everything from the color of the garnish on the potatoes to the gin in the cocktails. The aspiring chefs can use those notes to refine their dishes. In essence, Dinner Lab creates a farm team for local restaurants, and the effects on careers can be dramatic. 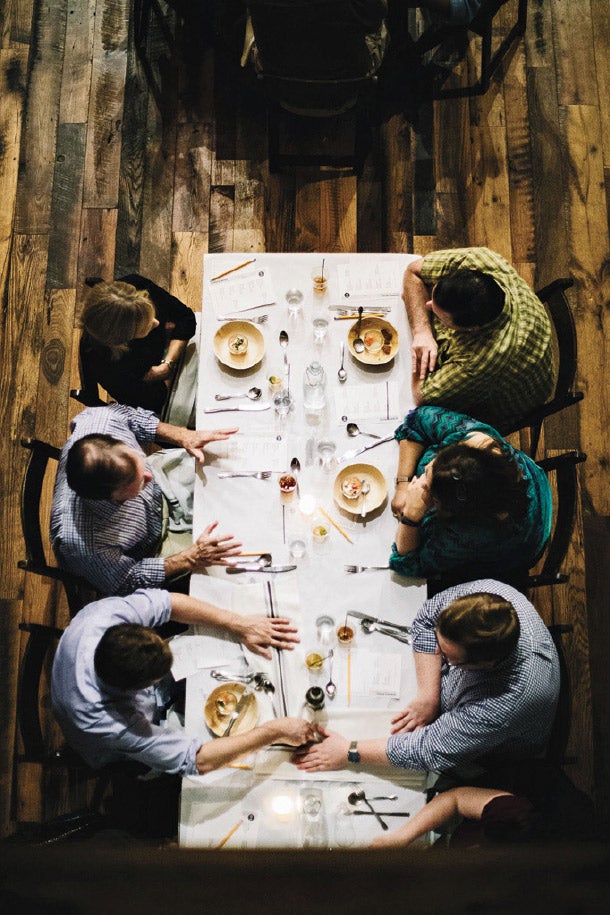 Bordainick’s journey has evolved as well. In addition to generating revenue from memberships and meals, he recently amended the Dinner Lab business model and began hosting private events such as weddings and corporate parties. But unlike a regular catering service, the company allows clients to choose from a roster of dozens of chefs offering hundreds of menu items and experiences. It’s a natural extension of the Dinner Lab concept.

“We did a wedding recently where the bride wanted shrimp and grits,” Bordainick says. “Using our data, we got to see the last 15 Dinner Lab chefs who made shrimp and grits and which was the highest-rated one. That’s the ability to deliver.” 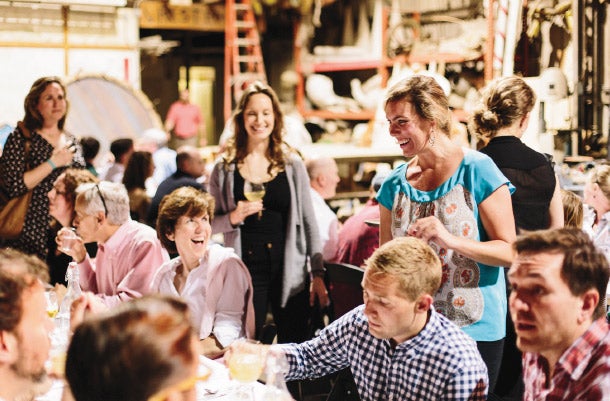 Other people like what they see, too. Dinner Lab raised $3.1 million last summer from angel investors and a few institutions, funds the company might eventually use to open brick-and-mortar restaurants. Based on data gathered on tastes and trends, Bordainick wants to give hot chefs a shot at running their own place. He also says he’s considering rotating restaurants, where a chef could try out a concept for three or four months in a Dinner Lab space before setting out on his or her own. If those restaurants pan out, Bordainick believes the consulting side of Dinner Lab might provide a viable revenue stream. 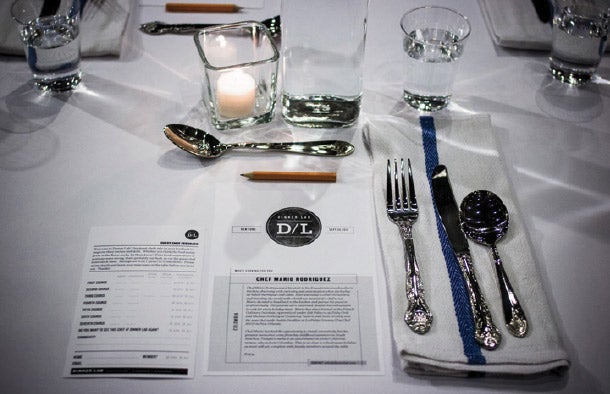 But he hopes his company’s legacy will have a broader impact on the restaurant industry. Dinner Lab, he says, is a chance to create a collaborative community of cooks, diners and restaurateurs that has not existed before.

“Power right now is concentrated in the hands of a very few. I don’t think the fate of a restaurant should come down to one critic. I think that information should be sourced from many different palates,” he says. “We know there’s a disconnect between talent and opportunity in the culinary world. We are trying to have a hand in democratizing the process.” 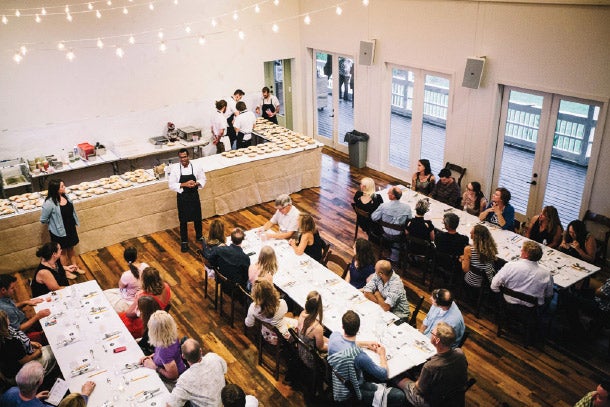