Getting rich is a long-term game ... for the most part.

While your best bet to accumulate wealth is to curb your spending, start investing and develop "rich habits," there are some less conventional ways to make millions relatively quickly.

No guarantees these strategies will work for you, but here are seven creative ways regular people achieved millionaire status:

In mid-2013, Scott DeLong launched a one-person blog, ViralNova, and put a few Google ads on each page. Eight months later, he was generating six figures a month and millions of dollars annually, without a full-time staff or raising any money from outside investors.

ViralNova capitalized on social-friendly stories with catchy headlines that would explode on Facebook, and within a year, the site had grown to about 100 million monthly readers.

In 2015, DeLong sold his website to digital-media company Zealot Networks in a cash-and-stock deal that could be worth as much as $100 million if Zealot appreciates in value. 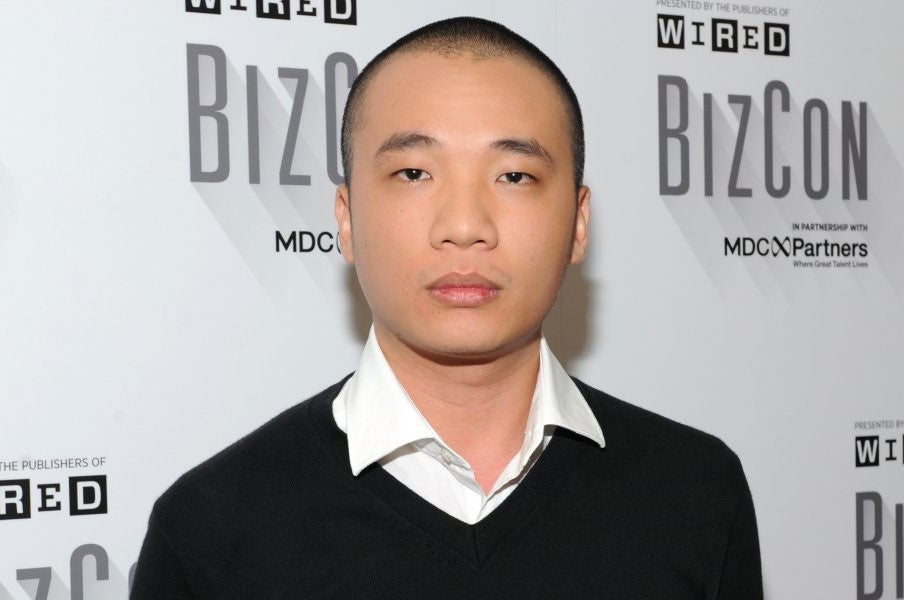 It only took Dong Nguyen three days to create the most popular game of 2014, "Flappy Bird."

Nguyen said he was making as much as $50,000 a day on his free app by running a tiny mobile ad banner at the top of the game, meaning he only needed to keep it in the App Store for 20 days to make $1 million.

That's just what he did. After about a month, Nguyen infamously pulled "Flappy Bird" from the App Store at the height of its popularity because he felt his game was "too addicting."

Amanda Hocking was the best-selling "indie" writer on the Kindle store a few years ago, meaning she didn't have a publishing deal and got to keep 70 percent of her book sales. She was selling about 100,000 copies a month at $1 to $3 a pop, which set her on track to pocket a few million dollars.

She's not the only one making millions publishing Kindle books. Bob Mayer and Jen Talty built a seven-figure indie publishing house in just two years, which they detail in their book, How We Made Our First Million on Kindle. 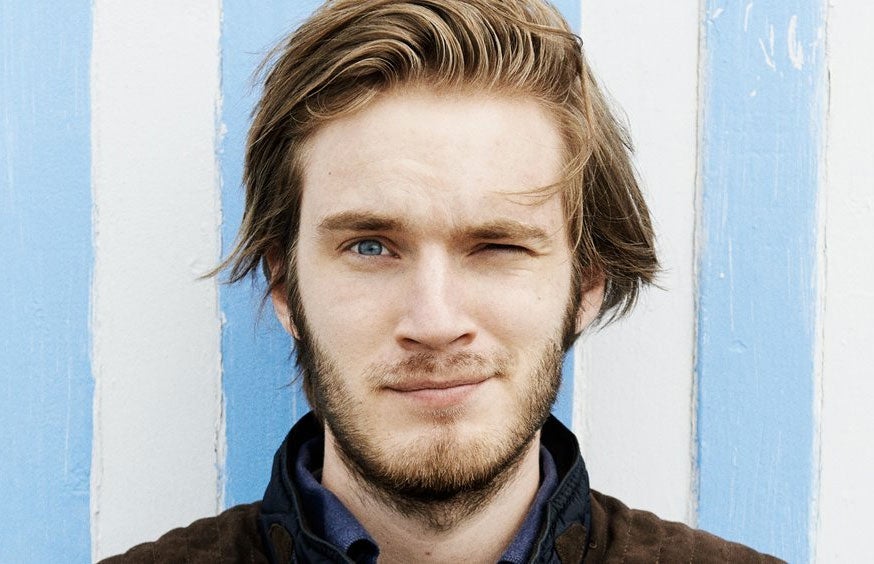 Making money on YouTube is no easy task -- stars with half a million subscribers can sometimes struggle to make ends meet -- but if you can crack the system, create compelling content, and build a strong following, it can lead to a lucrative career.

One such successful YouTuber, Felix "PewDiePie" Kjellberg, has reportedly made $12 million -- and he's not the only one to score a big payday. There are several other YouTubers earning $1 million or more in ad revenue each year, including a 9-year-old "toy reviewer" with over 1 million subscribers and 1 billion views. 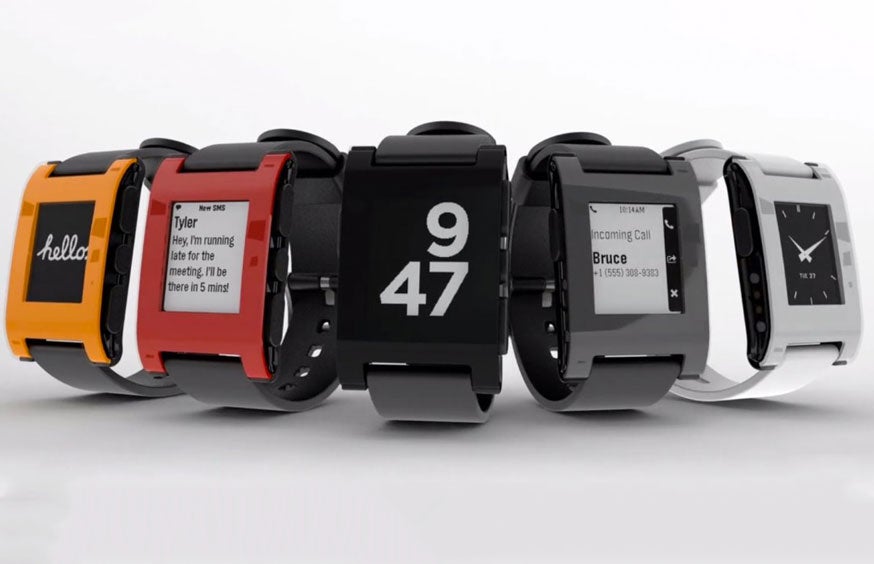 Five guys set out to raise $100,000 on Kickstarter for their idea for a smart watch — they ended up raising $10.2 million.
Image Credit: Pebble

5. Get an idea funded on Kickstarter or Indiegogo.

Kickstarter and Indiegogo are crowdfunding sites that let people submit ideas for projects or inventions. If the community likes the ideas, they can contribute money to the cause to help it come to life. You set a goal of how much money you'd like to raise from the community for your invention (example: "$1 million"). On Kickstarter, you must reach your goal to collect the community's money, while on Indiegogo, you collect the money no matter how much is raised.

Many people have raised over $1 million for their startup ideas on both crowdfunding sites. One of the most successful Kickstarter campaigns ever was the Pebble Watch, which raised $10 million in just a few weeks and arguably persuaded tech giants such as Samsung and Apple to create rival smartwatches.

Of course, you don't pocket the money -- you use it as funds to bring the product to market.

In 2008, kindergarten teacher Deanna Jump started selling her lesson plans to other teachers through the site TeachersPayTeachers. She created 99 teaching units, priced at about $8 each.

By 2012, she had reached millionaire status, thanks to monthly earnings that were exceeding $100,000 -- and that number does not include her full-time teaching salary, which was $55,000.

7. Invent something everyone wants.

Quirky, an invention site that lets the community submit "million-dollar ideas," chooses the best ones, and then sells them in partnering stores and online. If you come up with an innovative product, the platform could help you make thousands, or even millions.

Take Jake Zien, who put Quirky on the map in 2010 with his idea of a bendable outlet called Pivot Power. Thanks to monster sales, Zien is on track to becoming the site's first millionaire, according to Quirky founder Ben Kaufman.

With Quirky, it's free to submit an idea, but if your idea gets selected for production, you'll have to split the profits with both Quirky and the website's community. The inventor gets a lifetime royalty of 30 percent of online sales (wholesale) and 10 percent of retail sales (in Bed Bath & Beyond stores) if Quirky decides to turn the idea into a product.