The Camp Transformation Center co-founder and One Percent Nutrition CEO is on a mission to inspire others to live the American dream.

October 17, 2019
Opinions expressed by Entrepreneur contributors are their own.

After surviving a series of bombings and near-death experiences, a skinny 11-year-old refugee, Sam Bakhtiar, left Iran with his single mother in 1985. They arrived in the U.S. with $500, one piece of luggage, and big visions of America.

“From watching old-school TV shows like Dallas, Dynasty, and The A-Team, I thought that everyone in America would be millionaires who lived in mansions and drove Bentleys or Cadillacs,” Bakhtiar recalls.

A family member picked them up at the airport in Pittsburgh, Pa., in an old car with smoke coming out from under the hood. They drove to a neighborhood with abandoned buildings, broken windows, and “No Loitering” signs.

“My new home wasn’t exactly the America that I’d imagined,” Bakhtiar says. “We were living in the projects and surviving on food stamps.”

The Rejection That Started It All

Bakhtiar’s disappointment continued when he started seventh grade. Football in America wasn’t the same as the football he knew and excelled at back home: soccer.

“I was devastated the school didn’t have a soccer team,” Bakhtiar says. “I lived and breathed the sport in Tehran. Suddenly I was in a new country, where I barely spoke the language and was the minority in my school. Everything about me was different, and I was teased for it.”

Bakhtiar had three options if he wanted to be an athlete: football, baseball, or basketball.

“I didn’t understand football back then, and to this day, I still can’t figure out baseball,” Bakhtiar says. “So, I tried out for the basketball team. Although I’d never played, I had watched it before and understood the objective of the game.”

At 5 feet, 5 inches tall, Bakhtiar was inevitably cut from the middle school team. But the rejection would ultimately lead him to discover his life purpose: helping others transform their lives through fitness. 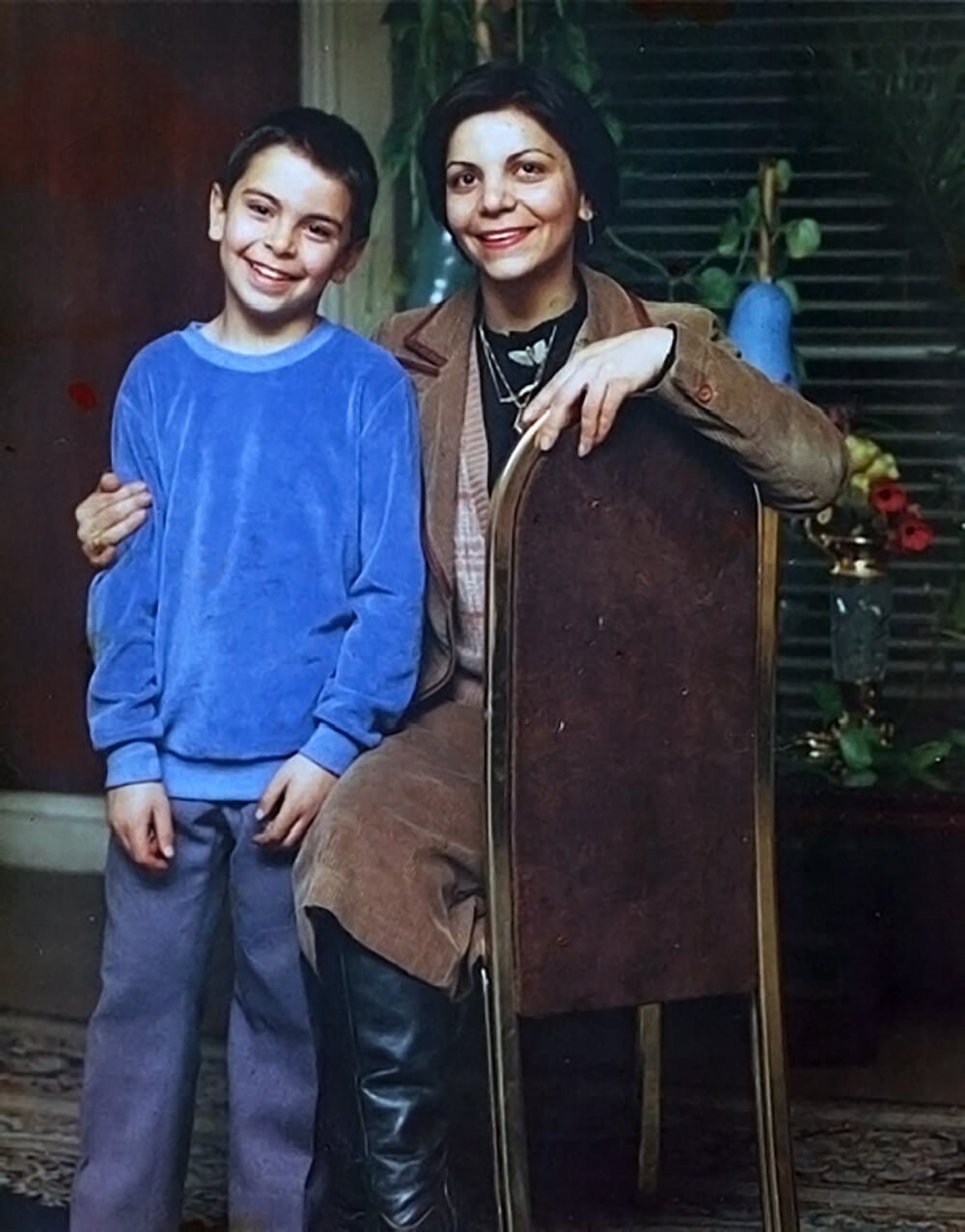 Building Himself Back Up

Bakhtiar’s mother suggested that he start lifting weights and try out for the team again the following year, so he joined the local boys club. “She instilled in me a ‘make it happen, no matter what’ attitude. You could call it the immigrant edge.”

The Arnold Schwarzenegger and Sylvester Stallone look-alikes at the boys club initially intimidated Bakhtiar, so he waited until they left each day to start weightlifting. And though the beginning was rocky — he nearly killed himself after dropping weights on his chest several times — his drive and determination enabled him to push through.

“Within a few months, I started getting stronger, feeling better, and seeing baby muscles pop out. I was hooked. I loved how weightlifting made me look; but most of all, I loved how I felt. It gave me self-esteem, self-confidence, and self-worth.”

Bakhtiar discovered bodybuilding at Pennsylvania State University, where he went to college, and immediately knew it was something he wanted to pursue. However, his mother made it clear he only had three acceptable career paths: becoming a doctor, lawyer, or engineer.

“My mom aggressively pushed the doctor route, so I researched which doctors worked with muscles, bones, and nutrition, and settled on becoming a chiropractor,” says Bakhtiar.

He graduated with a pre-med and nutrition degree before continuing his education at the Los Angeles College of Chiropractic. He opened his first personal training facility in Chino, California, in February 2000. In 2005, he retired from bodybuilding after winning multiple first-place titles over 13 years as a top national competitive bodybuilder. 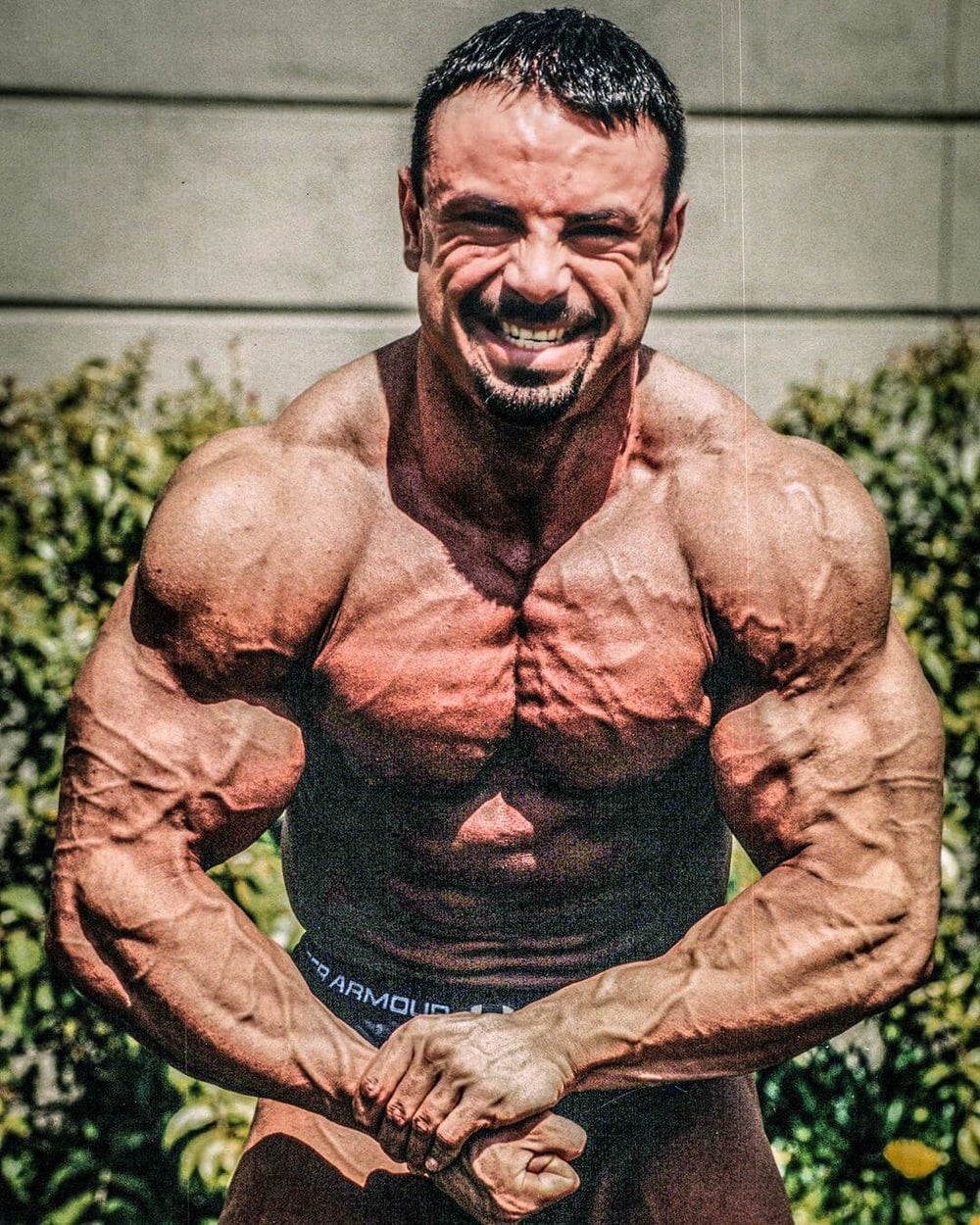 “I met my first wife toward the end of my bodybuilding career and realized I didn’t want to be a bodybuilder forever; I wanted to be a family man. My father was an alcoholic who left when I was 3 years old. I never saw him again, and I wanted to be better than that.”

To become the kind of father he aspired to be, Bakhtiar knew he needed to create a different lifestyle and take his personal training business to the next level. He sought out mentors and coaches to learn everything he could about how to run a business, from marketing and sales to scaling. It worked, and he felt on top of the world — until the 2007 recession hit.

Reaching the Top, Hitting Rock Bottom, and Back Again

“It felt like someone pulled the emergency brake. In two years, I went from doing millions in gross revenue to just a third of that.”

Bakhtiar recalls a grueling lunch where he cried to his then wife, who was pregnant. “I told her we had negative $300 in our bank account and couldn’t make the next payroll or house payment. We came really close to losing it all. 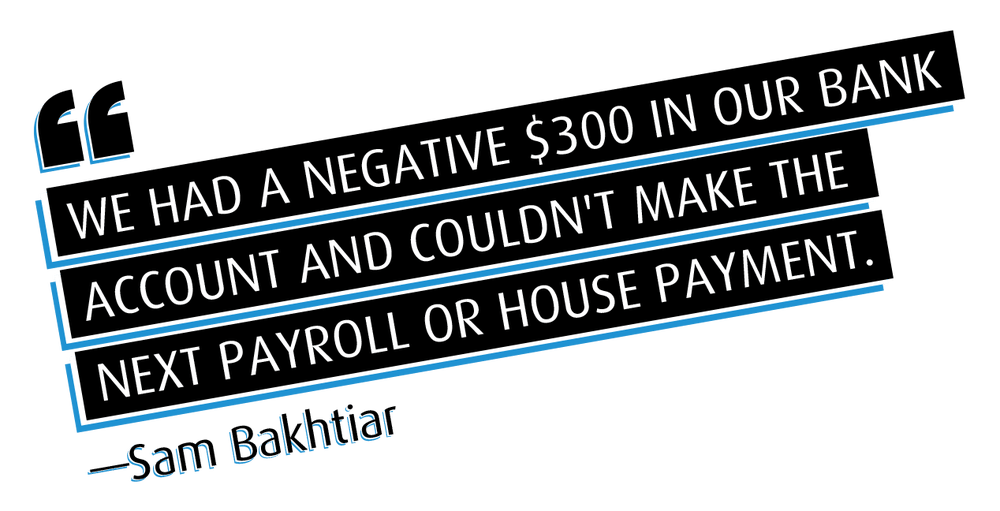 “Once again, I needed a ‘make it happen, no matter what’ attitude,” he continues. For the next few years he worked 18- to 20-hour days to make ends meet but still struggled. “My house payments were late for two years, I kept getting foreclosure notices, and my wife served me with divorce papers.”

In 2010, a friend approached him with the idea of opening a group training boot camp, which was more affordable for clients than the one-to-one personal training model. Desperate for a solution, Bakhtiar handed over his last few dollars to give it a shot. Together they created The Camp Transformation Center, which has grown into an international seven-figure franchise with 125 locations across the U.S. and Mexico.

The Camp Transformation Center franchise is known for its weight-loss challenge. They guarantee you’ll lose 20 pounds in six weeks or your money back, assuming you follow their instructions.

Bakhtiar asks all clients to work out five times each week and post on Facebook after each session. They must take before and after photos, weigh in weekly, and change their Facebook profile picture to the challenge photo.

“We know it’s a lot to ask, but it’s not just a workout or nutrition plan; it’s a lifestyle plan,” he says. “We don’t just want you to lose weight; we want you to keep it off and stay healthy forever. Don’t accept the challenge unless you truly want to change.”

Bakhtiar says the comprehensive plan sets them apart from competitors and calls the challenge the most significant risk he ever took in business.

“When I proposed the idea to my partners in 2015, they thought I was out of my mind. It seemed crazy to offer people a refund after investing in them for six weeks, so my partners shut it down.”

Never one to back down from a challenge, Bakhtiar decided to test his theory independently and prove that it could work.

“I found 20 people who each put down a $500 deposit and personally trained them. The deposit worked like a dangled carrot; they didn’t want to lose their money, so they were willing to put in the effort. After six weeks, 19 of the 20 people completed the challenge, and only one requested a refund."

To ensure his results weren’t a fluke, Bakhtiar ran the test four more times. Each time, the results were the same: the challenge worked, and participants wanted to continue. Most loved the results so much that they enrolled for the year.

“Eventually, my partners had to agree that this was worth pursuing. Now it’s the basis of our entire business.”

Bakhtiar estimates that less than 5 percent of his challenge clients request a refund, which he attributes to their results and customer service. “You can’t treat people transactionally anymore. Customers have millions of options; so you have to overdeliver, build relationships, and prove you have their best interests at heart.”

Bakhtiar specializes in helping people reach the top 1 percent in all aspects of their lives. He is also the CEO of the supplements company One Percent Nutrition and has written two popular books, “The Total Body Transformation Secrets” and “Becoming a One-Percenter.”

Bakhtiar isn’t just living the American dream that eluded him years ago — he’s also fulfilling his dream of becoming a family man. He remarried and devotes much of his time to his wife, Crystal, his three children, and their German shepherd, Kaiser. 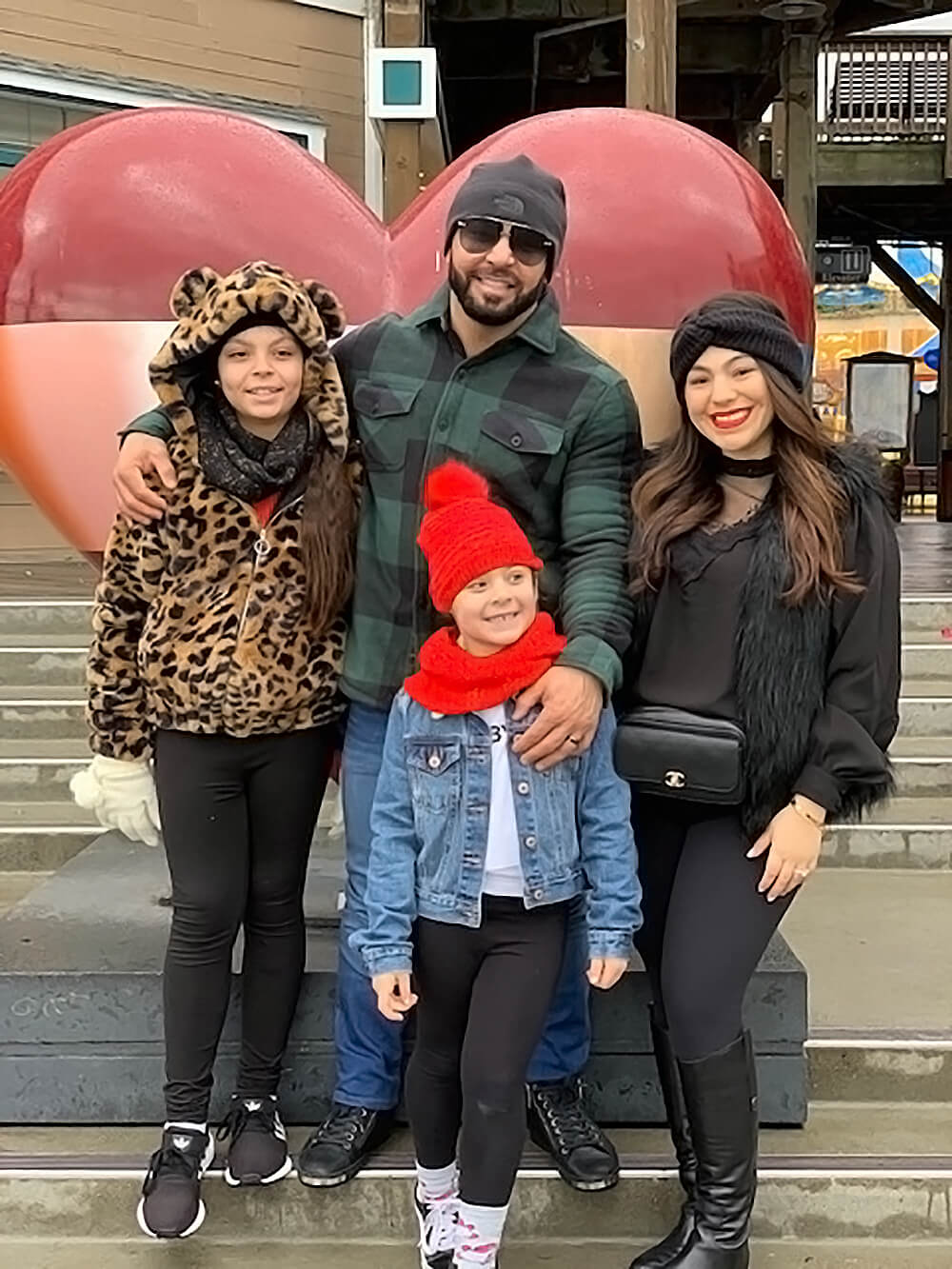 “I’ve had periods in my life when I felt like nothing worked, no matter how many books I read or research I did. But you could be just one small decision away from your big break. Just stay calm and consistent, and don’t ever quit.”

Is the American Dream Dead?

From Flea Markets to $500 Million in Business Sales

Is the American Dream Attainable?