It will be located in Mexico City's new Encuentro Oceanía shopping center.
Next Article

Entrepreneur en Español
Entrepreneur Staff
November 19, 2020 2 min read
This article was translated from our Spanish edition using AI technologies. Errors may exist due to this process.

After the huge furniture chain IKEA finally opened its online store in Mexico, demand exceeded 1000% of expectations. In this context, and although the opening of the physical establishment was postponed due to the pandemic, it has finally been announced that in 2021 there will be the first physical IKEA store in the country.

The store will be inside the Oceania Shopping Center , which required an investment of approximately one thousand five hundred million pesos, according to an Expansión report. In addition, the shopping center will cover eighty-five thousand square meters; It will have more than two hundred fashion stores, twelve establishments corresponding to the restaurant area, a cinema complex with fifteen theaters and a supermarket.

It is worth mentioning that the head of government, Claudia Sheinbaum , pointed out that developers are focusing on implementing measures that mitigate the environmental impact as much as possible. Therefore, the infrastructure of drainage, drinking water and public spaces will be improved. Likewise, it will have bicycle parking lots, a significant number of solar cells and a wastewater treatment plant. 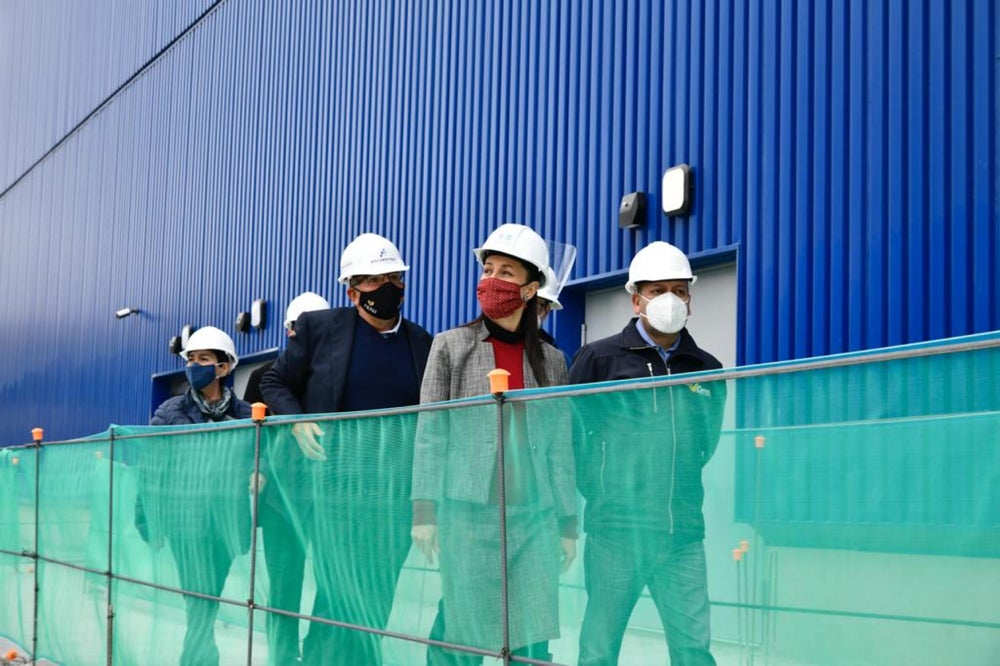 In addition, it is estimated that this complex will generate around three thousand jobs. In addition, according to the mayor of Venustiano Carranza, Julio Cesar Moreno, Oceania will be the mayor's first commercial plaza, which is why it is expected to help the mayor's economic reactivation.

For its part, IKEA will be the first store to start operations - after about a month, the rest of the square will also start operating. Meanwhile, whoever wishes to purchase any of the furniture from this chain or any of its other products, may do so through its online store.