The Worst Mistake You Always Make When Investing

Our being emotional beings is one of the causes of this common mistake.

By Alto Nivel December 1, 2020
This article was translated from our Spanish edition using AI technologies. Errors may exist due to this process.
This story originally appeared on Alto Nivel

The best investment advice I've heard is: buy low, sell high . Although the reasoning seems obvious - especially when we talk about any business in which physical merchandise is bought and sold - in the world of finance we find that the vast majority do not apply it and, consequently, have losing investments or with mediocre performances.

Without a doubt, our being emotional beings is one of the causes of this common mistake: when we see that an asset rises and rises in price and in an accelerated way in a short time, greed beats us and we all want to buy it to get on that Winning "wave" .

The problem is that when the broad masses start to ride such a wave, it is usually a sign that the end of that bull market is near .

It is precisely the huge hordes of small investors buying high incessantly, who are responsible for the market having parabolic movements that shoot it to all-time highs one after another. Extreme euphoria is a clear sign that risk is close to peaking, and after reaching its 'peak', a rapid crash is inevitable.

This is how overnight, from unfounded optimism, amateur investors move to fear of losing, leading to panic selling that knocks down the market even more , generating greater fear and pessimism , more desperate liquidations, more price falls. and so on until bottoming out.

It should be noted that while these amateur investors bought first from the professionals at extreme prices, during the fall the roles are reversed and it is the professional investors who buy back from the frightened amateurs at auction prices. So it has always been, and will continue to be until the end of time.

Some - the winners - apply the maxim of buying low and selling high, or what is the same: selling high and buying low; others, those who lose, do the opposite: they buy high and sell low. 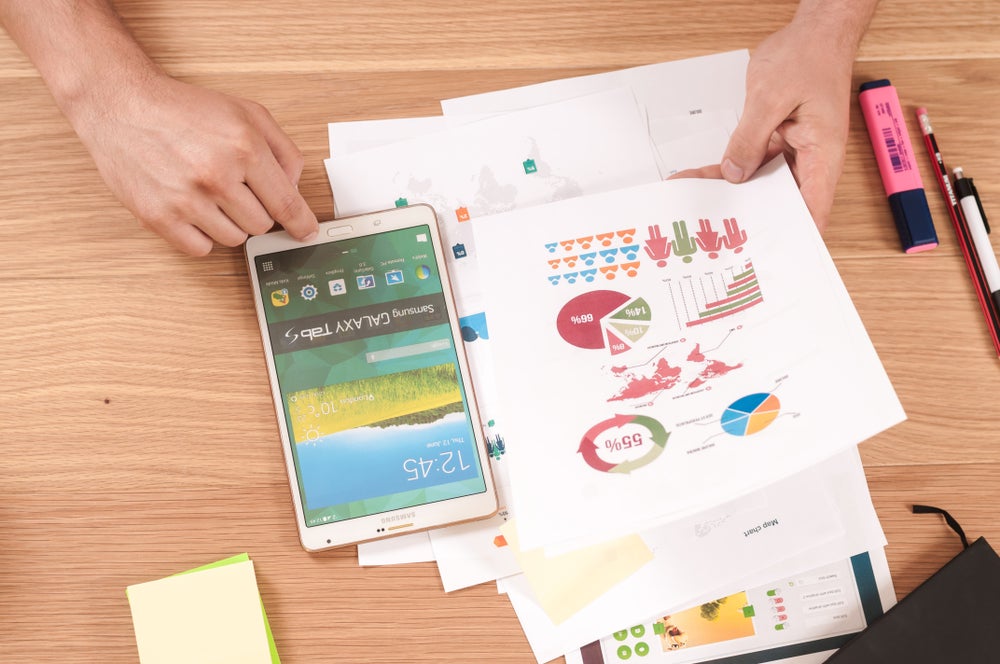 Extreme euphoria is a clear sign that risk is close to peaking, and after reaching its 'peak', a rapid crash is inevitable / Image: William Iven via Unsplash

This I am explaining to you is happening again before our eyes, and it is very likely that it will happen in the coming months and perhaps most of 2021.

And it is that after the worst economic collapse of our time - due to the mismanagement of the crisis due to the COVID-19 pandemic - next year will surely look much better in comparison. The official discourse and the mainstream media will focus on how well vaccines are working, population controls, reopening and recovery.

If the foregoing is confirmed in fact, the markets will accompany this optimism with rises in stock indices and risk assets, emerging currencies such as the peso, drops in the dollar, and with falls in safe haven assets such as gold and real assets.

However, this will be a huge trap that will once again bring down the mass of unsuspecting investors.

Let's not forget that in response to the unprecedented crisis unleashed by the new coronavirus, central banks and governments around the globe embarked on the largest round of monetary and fiscal “stimulus” on record. Among these are interest rates again at historical lows close to zero percent, credit expansion, unlimited monetary creation through purchases of debt bonds , extraordinary and deficit public spending, etc.

What is indicated in the previous paragraph predisposes a greater corruption of the monetary system, which makes those who save in currency and invest in fixed income instruments, the biggest losers, those who buy high and sell low. The big winners will be those who accumulate financial instruments that will be valued in the future as a consequence of said monetary corruption.

That is why the fall of the dollar, gold, silver and other real havens that has already begun because of the excessive optimism , will again fool amateur investors who will sell them while they continue to fall, just when the most seasoned investors will be accumulating them. hands full at bargain prices.

The moment in which we have lived is historic, a great opportunity to stop being part of the great mass of losing investors, of those who follow the majority, to be one of the few who overcome emotion with reason and win in the way.

Knowing and knowing yourself, the two basic elements to be an investor according to Alfonso Marcelo

How to use psychology to control your money

How to invest? Tips to build your first portfolio

Knowing and knowing yourself, the two basic elements to be an investor according to Alfonso Marcelo