The American Magazine TIME announced Kamala Harris and Joe Biden as "2020 Person of the Year." The media stressed that it is not only because of the events of this year "but because of what is to come."

Joe Biden is the American candidate who has obtained the most votes in a presidential race of the American nation, collecting 81 million. Also, let's not forget that Kamala Harris made history by becoming the first vice president. 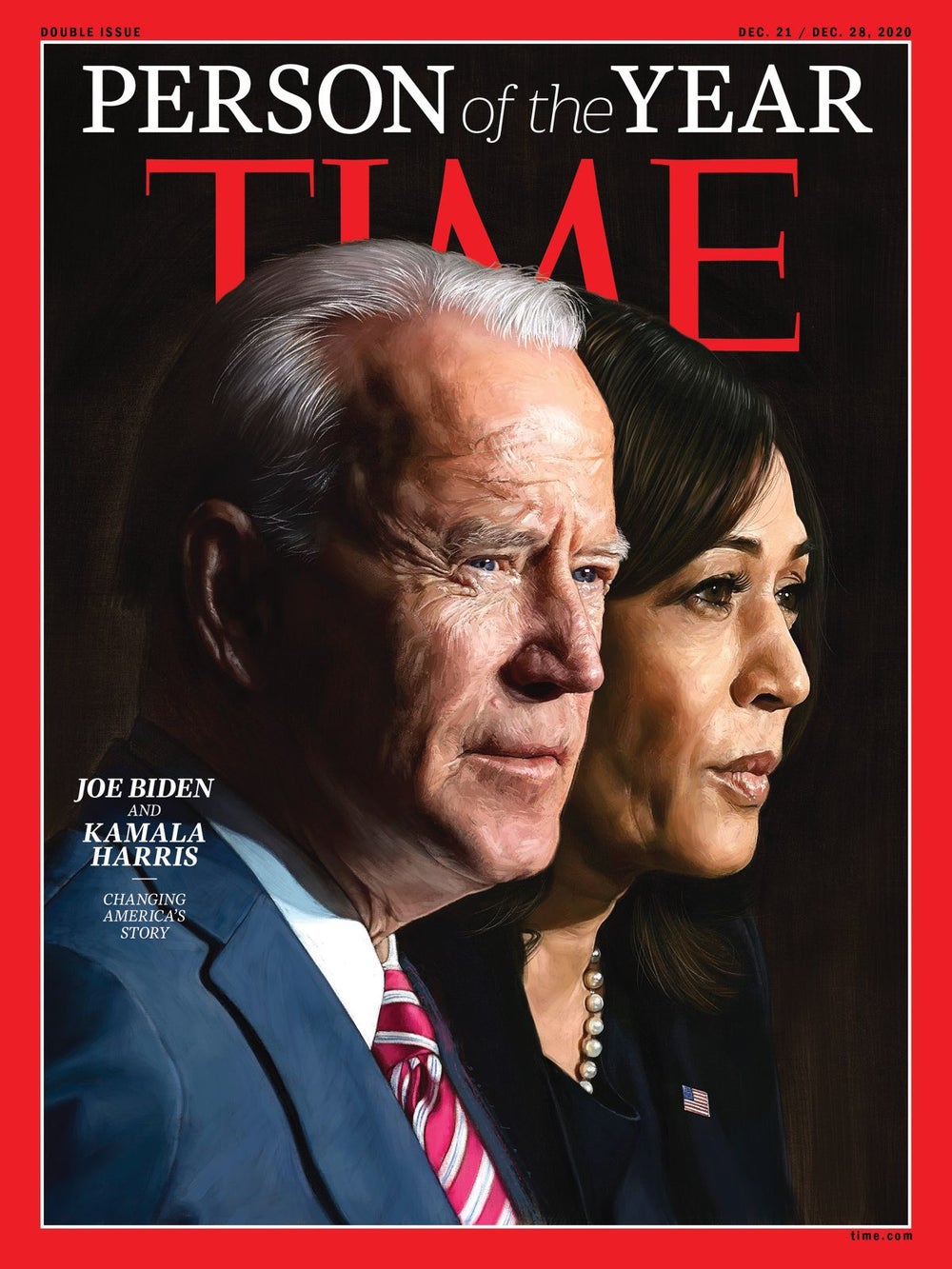 “Together, they offered restoration and renewal in a single ticket… Biden and Harris share the faith that empathic governance can restore the solidarity we have lost,” explains Charlotte Alter, TIME correspondent.

The magazine had revealed the four candidates for Person of the Year 2020, which included the president-elect of the United States, Joe Biden, the current president Donald Trump, Anthony Fauci, and the healthcare workers who are on the front lines. against COVID-19 .