COVID-19 brought with it an imminent economic crisis, review the characteristics of the brands that stood firm in the face of uncertainty.

By Alto Nivel December 18, 2020
This article was translated from our Spanish edition using AI technologies. Errors may exist due to this process.
This story originally appeared on Alto Nivel

The COVID-19 pandemic plunged the world into a deep economic crisis whose consequences continue and will likely continue next year.

The ' Great Confinement ' led to business closures and company activities, which had to make cost cuts, layoffs and changes in their investment plans and, for which these measures were not enough, had to resort to declaring bankruptcy and, the survival of many is still in suspense.

However, there are also cases of companies that made decisions to adapt to the new global environment and not only to survive, but to increase their sales and create more jobs in the midst of the economic crisis.

The Spanish consulting firm DEFACTO identified 9 companies that, like chameleons, mimicked themselves so as not to fall prey to the crisis. In several cases, it involved reinventing their business models.

During the year, the consulting firm monitored the quarterly results of international companies from different industries that exceeded analysts' forecasts for the results they would have in 2020.

According to DEFACTO, there are six elements in common between the companies analyzed and that allowed them to get ahead in the crisis .

Here are the global companies that best adapted to the crisis:

The company reacted very quickly to respond to the sudden increase in demand: its users increased from 10 to 300 million between December 2019 and April 2020. In a very short time, they opened new data centers and signed new partnerships with strategic partners. 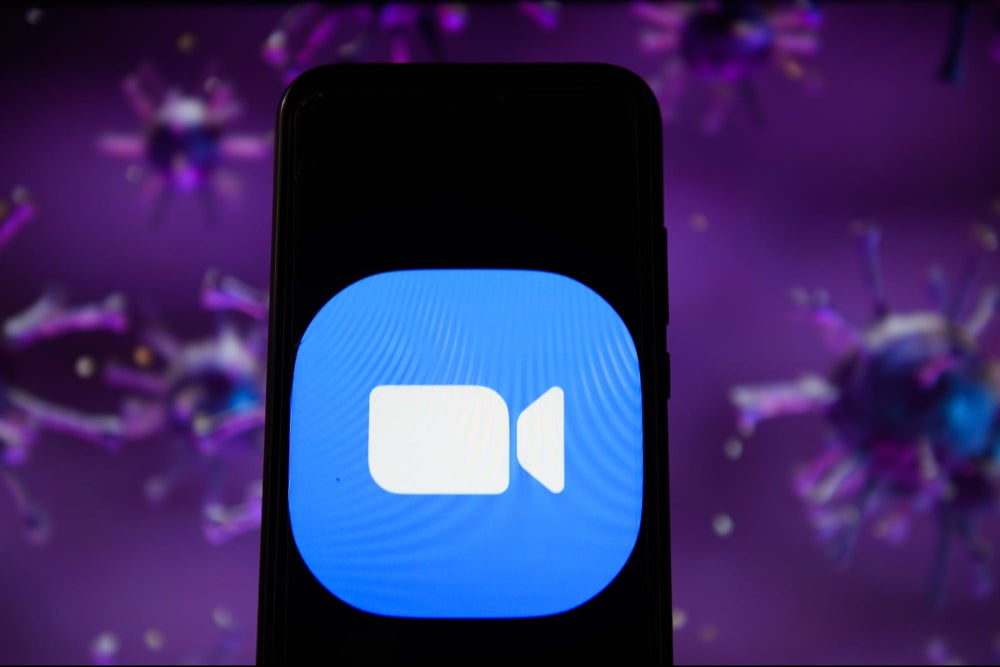 "Additionally, to address the growing interest of giants like Microsoft and Cisco in video conferencing, the company has frenziedly launched new developments," notes DEFACTO.

The company dedicated to the development of enterprise software managed to increase subscription revenue by 29% in the second quarter and has achieved historical results in the stock market thanks to the hyper-segmentation of clients and the development of innovations in record time.

"In just a few weeks since the pandemic broke out, the company developed two new packages of solutions aimed at facilitating company managers and area managers to manage the safe return of their employees to their jobs."

The technology company has been able to recover in record time from the fall in tourism, and that the crisis could not have come at a worse time, since in January they were planning to go public. 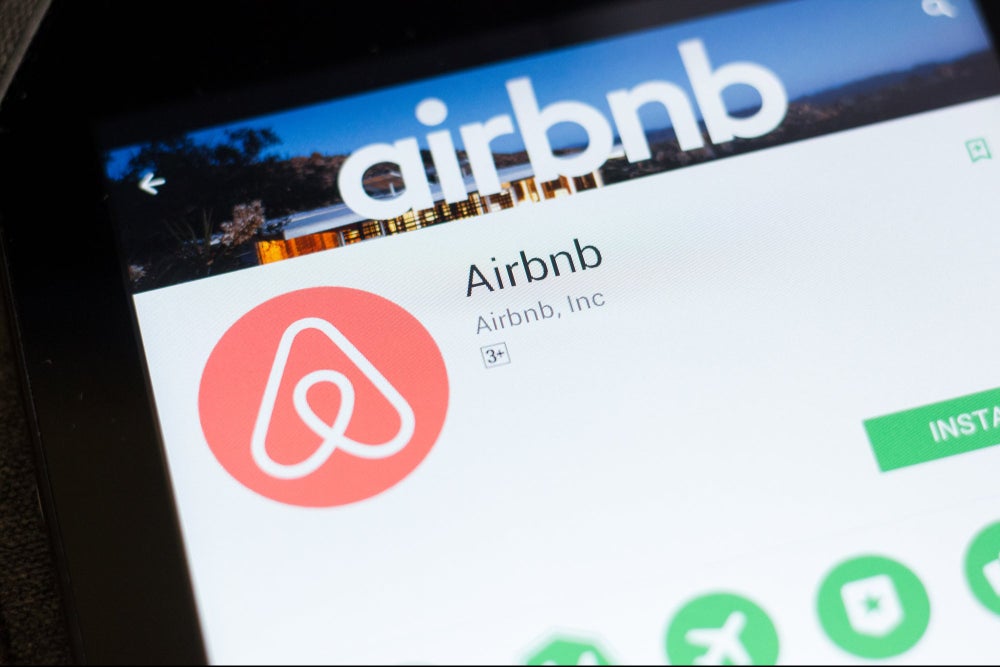 “Restrictions on mobility during the spring caused a radical drop in bookings on its website. Airbnb's greatest success has been to adapt quickly to the new habits of its regular consumers, focusing on offering stays close to the visitor's place of residence and disinvesting in non-strategic areas ”, highlights the consultancy.

Elon Musk's company has skyrocketed in stock market value 330% in the past year, surpassing Toyota and becoming the world's highest-valued auto manufacturer . The main factor for its success has been the very high productivity rate it has managed to achieve, to the point of being close to the annual production target of half a million vehicles. But what's really amazing is that Tesla makes a 23.5% gross profit on every car made.

The company continues with its plans to geographically diversify its production in China and Germany, something that has benefited them this year, mitigating the impact of COVID-19.

The chain of hardware stores knew how to adapt its offer and commercial strategy on time, canceling promotions to retailers and professionals to focus on the amateur DIY niche. As of April, pedestrian traffic in its establishments increased by more than 35% and its bulk of clients changed from professional profiles to amateurs.

The e-commerce giant started the year with many problems. As its demand grew meteorically, the news of imbalances in its logistics chain multiplied. Product shortages, shipping delays, strikes in logistics centers ... 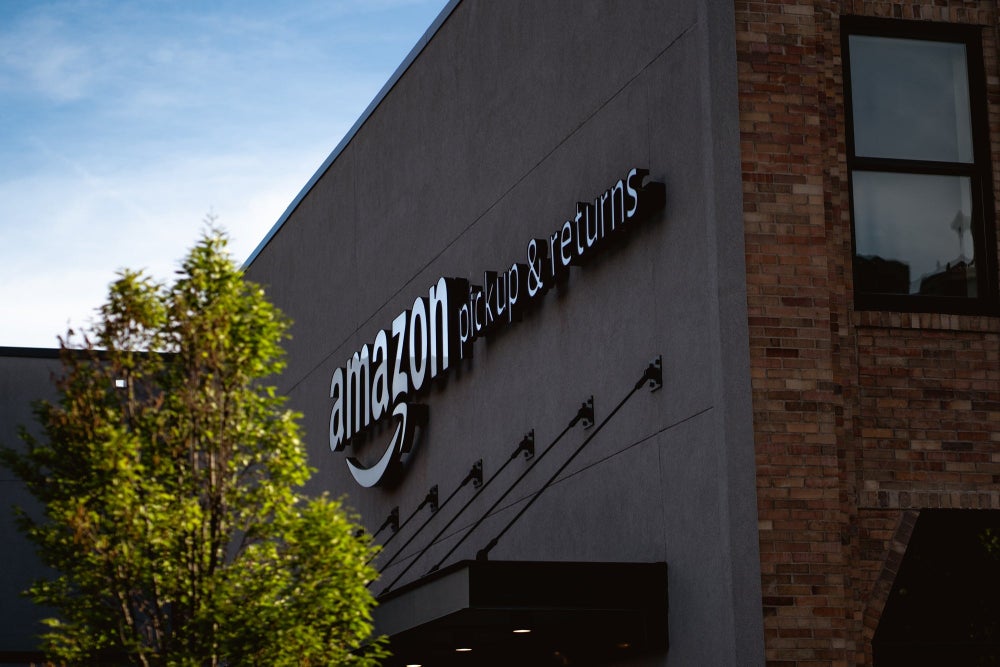 But in just two months he turned the situation around. Jeff Bezos implemented a crash plan to overcome internal problems: general salary increases, training plans and many other concessions related to flexible hours. Since then, its profits have doubled and Amazon's stock market value has risen 40 percent.

It is the company that has best known how to amortize the value of its food brands. When the pandemic altered consumer habits and the popularity of products such as soluble coffee or convenience foods increased.

It has also launched numerous innovations in line with new habits and has even bet on the health sciences business with the acquisition of a company dedicated to the development of food for allergy sufferers.

The Swedish company has achieved in 2020 one of its best historical years. Its gross margins have returned to 15 years ago and the forecasts could not be more positive in China, the United States and Europe.

The reason has its own name: 5G technology . Thanks to his clever moves in the midst of the trade war between the United States and China, he has established a leadership position in both the West and Asia.

Since the first restrictive measures began to be imposed on movement, the most prominent products on its website included clothes to go around the house or specific gadgets for remote work.

Their agility in delivery and returns is one of the pillars of their marketing strategy, and during the pandemic they had the opportunity to demonstrate their excellence in this area.

It has been one of the few companies that not only has not closed physical stores this year, but has increased their number, including with a huge interactive space, a mix of store and museum, in the center of Tokyo.

During the pandemic, they developed a mask adapting their breathable AIRsm fabric, which served as a hook product to increase the influx to their stores.